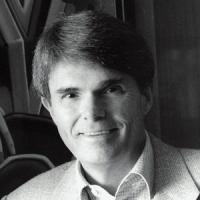 See the gallery for quotes by Dean Koontz. You can to use those 8 images of quotes as a desktop wallpapers. 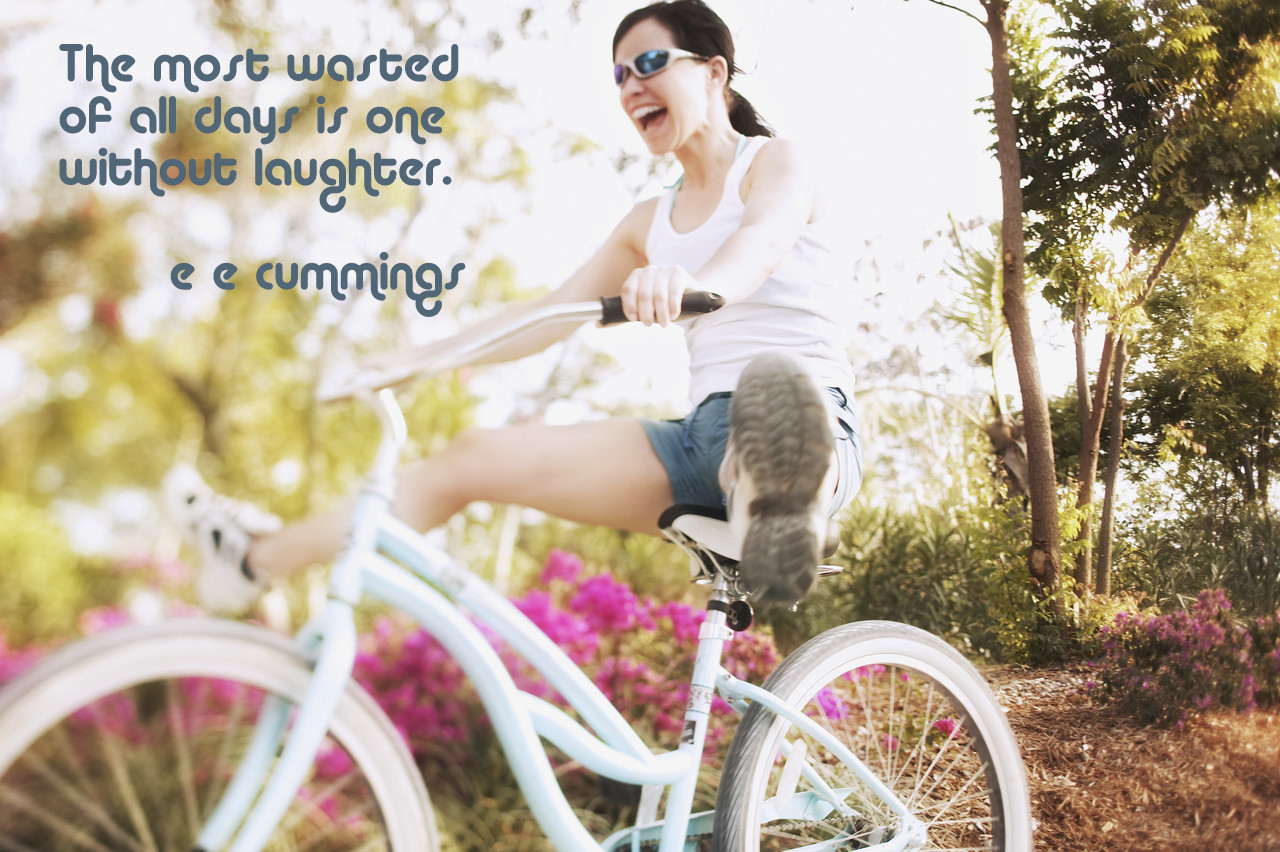 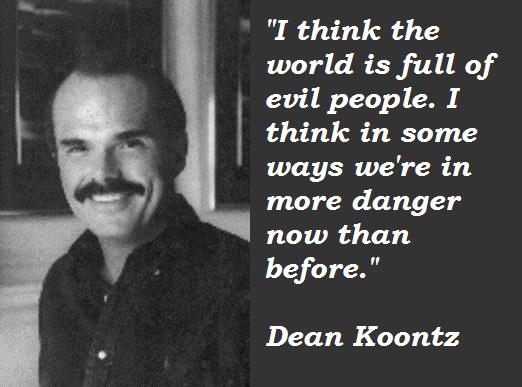 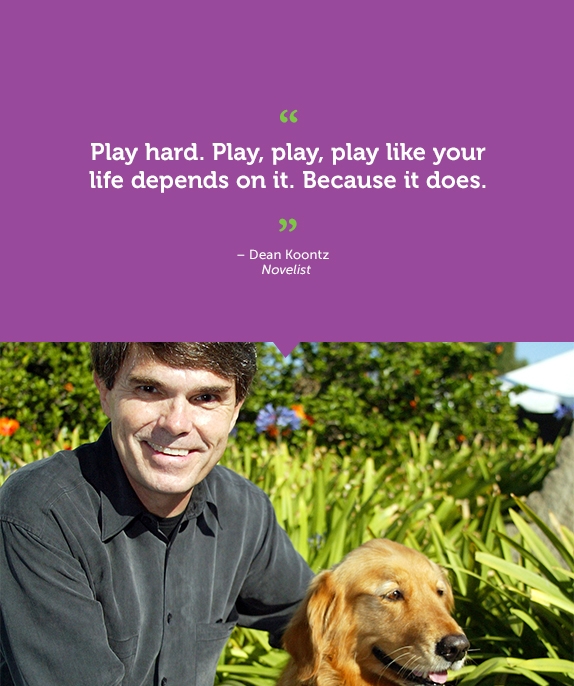 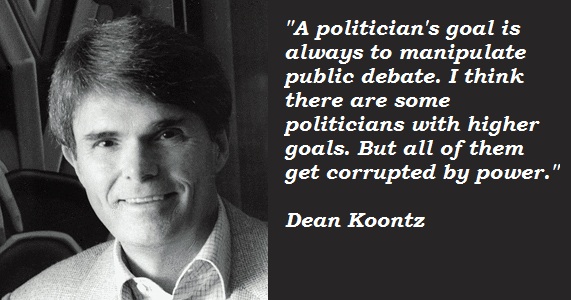 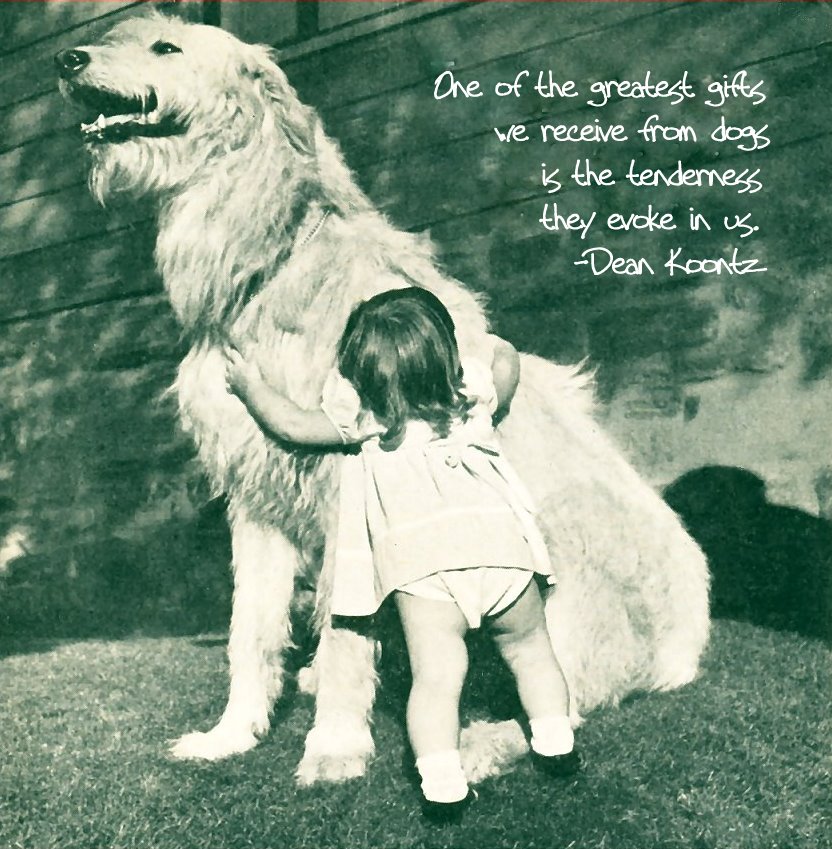 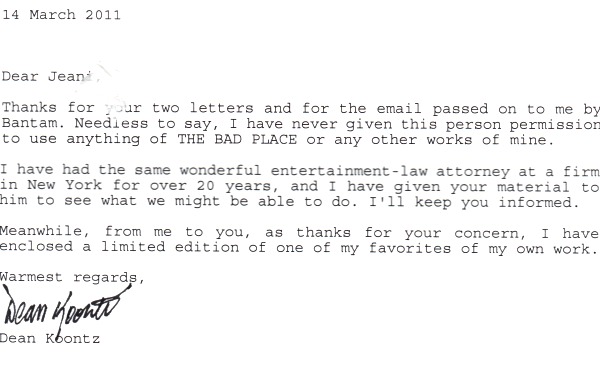 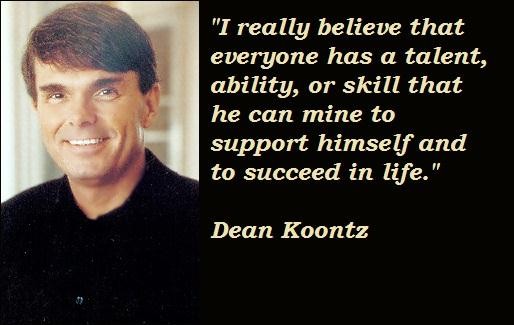 I never discuss a novel while I'm writing it, for fear that talking about it will diminish my desire to write it.

I think it's the people who have no doubt that every word they put down is gold that probably don't write very well.

I've got a long list of books I wish I'd never written-and I've kept them all out of print for the past 20 years.

If I drive myself to the brink of my ability, then I don't get stale or bored.

If someone wrote it and it had a peculiar twist, I've read it.

If you have to pay the bills, and you write something you're not proud of, use a pen-name for that.

If you want to publish two books a year under your own name and your publisher doesn't, maybe you need a different publisher.

In my personal life, I'm a comic novel. But then, so are we all, because we're human beings.

Literary fiction, as a strict genre, is all but dead. Meanwhile, most genres flourish.

Nothing gives us courage more readily than the desire to avoid looking like a damn fool.

The hands of every clock are shears, trimming us away scrap by scrap, and every time piece with a digital readout blinks us towards implosion.

What we do as a society is seek simple answers.

When I'm working on a novel, I work 70-hour weeks.

Your mind always does worse things than people can show in a movie.

Books were this wonderful escape for me because I could open a book and disappear into it, and that was the only way out of that house when I was a kid.

My wife is my first audience. She's a tough lady, so I can't say that I ever scare her. Except, of course, when she sees me the way I look before breakfast.

Readers will stay with an author, no matter what the variations in style and genre, as long as they get that sense of story, of character, of empathetic involvement.

Because people see violence on the movie screen, they're not going to go out and hold up a liquor store and kill somebody. It really doesn't correlate.

I have avoided becoming stale by putting a little water on the plate, lying on the plate, and having myself refreshed in a toaster oven for 23 minutes once every month.

I receive about 10,000 letters a year from readers, and in the first year after a book is published, perhaps 5,000 letters will deal specifically with that piece of work.

If something in your writing gives support to people in their lives, that's more than just entertainment-which is what we writers all struggle to do, to touch people.

In my books, I never portray violence as a reasonable solution to a problem. If the lead characters in the story are driven to it, it's at the extreme end of their experience.

Much more quotes by Dean Koontz below the page.

One of the things I like enormously about Bob Weinstein is that that he's the only studio head I have ever known who will change his mind and say he was wrong.

The only reason I would write a sequel is if I were struck by an idea that I felt to be equal to the original. Too many sequels diminish the original.

We are coming out of a century that was taught that one way of looking at the world, that one form of behavior, is as valid as another. The idea of true evil has been blown away.

I really believe that everyone has a talent, ability, or skill that he can mine to support himself and to succeed in life.

There's sometimes a weird benefit to having an alcoholic, violent father. He really motivated me in that I never wanted to be anything like him.

Human beings can always be relied upon to exert, with vigor, their God-given right to be stupid.

Somebody asked me about the current choice we're being given in the presidential election. I said, Well, it's like two of the scariest movies I can imagine.

Sometimes there is no darker place than our thoughts, the moonless midnight of the mind.

A politician's goal is always to manipulate public debate. I think there are some politicians with higher goals. But all of them get corrupted by power.

I believe that I was a dog in a past life. That's the only thing that would explain why I like to snack on Purina Dog Chow.

Tags: Life, Past, Why

Like all of us in this storm between birth and death, I can wreak no great changes on the world, only small changes for the better, I hope, in the lives of those I love.

I do give books as gifts sometimes, when people would rather have one than a new Ferrari.

Tags: Give, Rather, Sometimes

I don't write a quick draft and then revise; instead, I work slowly page by page, revising and polishing.

I think the world is full of evil people. I think in some ways we're in more danger now than before.

I have to admit that when I watch a movie in which there is no moral context for the violence - I find that offensive. I think that's potentially damaging to society.

I've not seen in my lifetime any politician who is a heroic figure. The manipulation that all politicians use on one level or another is so transparent.

Some days I'm lucky to squeeze out a page of copy that pleases me, but I get as many as six or seven pages on a very good day; the average is probably three pages.

Civilization rests on the fact that most people do the right thing most of the time.

A fanatic is a nut who has something to believe in.

Each reader needs to bring his or her own mind and heart to the text.

I think it's perfectly just to refuse service to anyone based on behavior, but not based on race or religion.

Although I've said a million times that I'm not a horror writer, I do like horror.

Every book has some real life in it. I was never pursued by an evil twin clone, but everything else in MR. MURDER was pretty much out of my own life.

I don't find slashing and blood flying everywhere to be scary. I just find it repulsive.

I have been reading Stephen King since CARRIE and hope to read him for many years to come.

I like to deal with EVERY aspect of our condition, and that means terror and humor in equal mix. Some books have more room for humor than others.