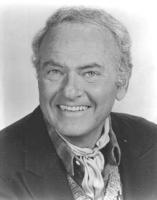 See the gallery for quotes by Harvey Korman. You can to use those 8 images of quotes as a desktop wallpapers. 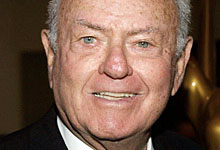 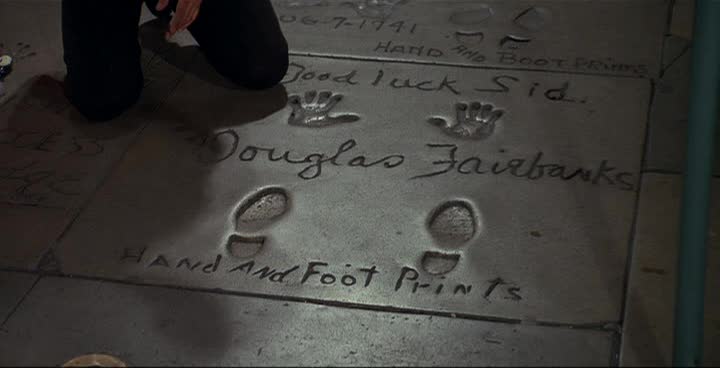 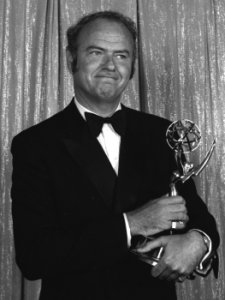 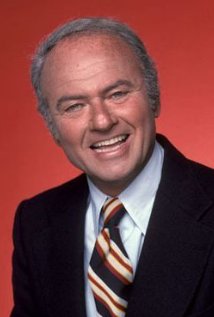 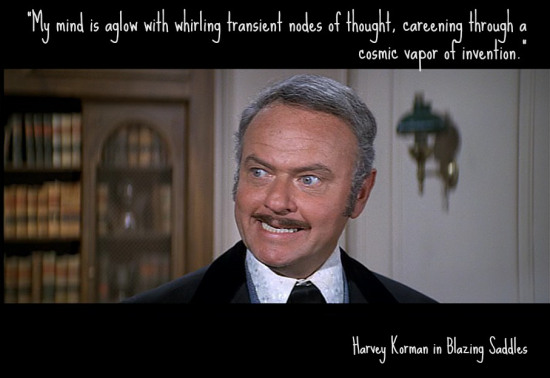 You have to have a certain persona to be a star, you know, and I don't have that. I'm a banana.

Although in Abbott and Costello, and straight man was first. That's a very interesting concept.

Funny is when you're serious.

I got canceled in the middle of making the pilot.

I mean, we had on our show, we had marriages, divorces and other stuff going on. And that was just me.

I played Hamlet, I played Chekhov and Ibsen and all the classics.

I went to the Goodman School of Drama in Chicago.

Then I got out of the service, and I was going to be a Shakespearean actor.

And it's tough traveling. You know, the hotels and the airports and all that. That part, eating and getting around to the hotel room and then going on.

I wish there was something that - I get all those wonderful letters and wonderful acknowledgments, and I wish I could be more appreciative of what I do. But it's hard for me.

They say it's good but I didn't know what I was doing until I got into the suit and they put the moustache on me, and somehow, when I got all the drag on, it came out. It was the most amazing thing. I'm truly extraordinary.

You asked what is the secret of a really good sketch. And it is a sketch is a small play. It's got a beginning, and a middle and an end. It should have a plot; it should have the characters, conflict. It is a little play. And in it, will be funny stuff. 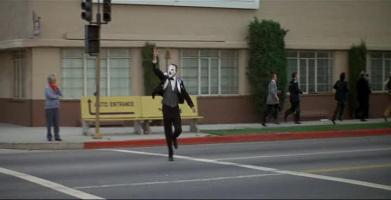 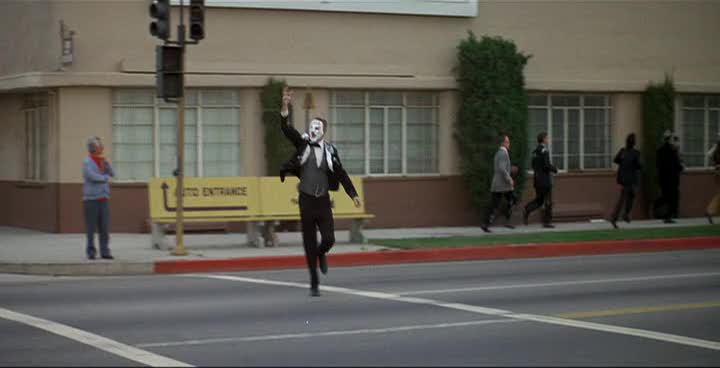