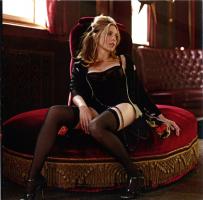 See the gallery for quotes by Diana Krall. You can to use those 8 images of quotes as a desktop wallpapers. 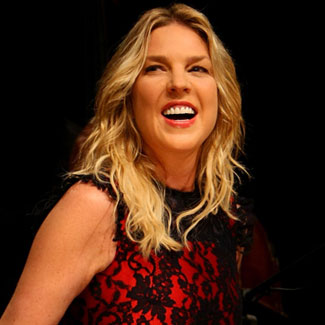 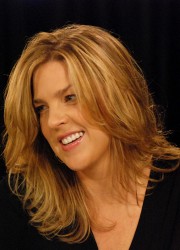 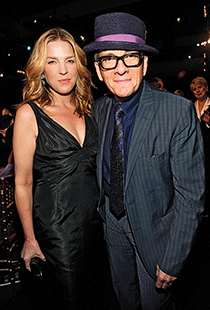 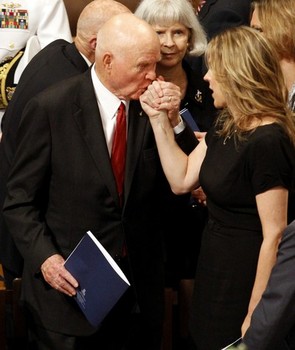 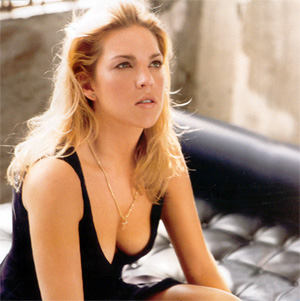 You're creating an intimacy that everybody feels, that it's their experience, not yours. I'll never introduce a song and say, now this song is about 'my' broken heart.

So much of what we do as artists is a combination of personal experience and imagination, and how that all creeps into your work is not so linear.

I love music so much I love what I do. I work very hard at being the best musician I can be because I love it.

I'm not really on a mission to tell anybody anything. I'd rather be figured out.

Tags: Anybody, Rather, Tell

Sometimes I can't get out of the character because the story is very intense.

You know, I've sung a lot of emotional songs in my life, but when you're writing it yourself, it's very difficult to decide what to reveal.

But the greatest thing about music is putting it out there for people to figure out. You want the listener to find the song on their own. If you give too much away, it takes away from the imagination.

I like to interpret 'Call me a River', as if I'm saying, 'Now you're telling me you love me after all that, and I'm telling you to shove off.' That's my interpretation. But I would never 'say' that because somebody else might interpret the song in another way.

I mean, I don't think I would call Claus to do an album of big band tunes. You know, just like arrangers write for the artist they have in mind; you have to keep in mind if you're going to work with Claus Ogerman. You invite him to do what he does.

I think that I was being much more uptight about those things before. I feel like I really don't have to prove anything at this point other than what I'm doing.

It was probably when I met Jeff Hamilton, the drummer I've been working with for the last 20 years. He's the one who brought Ray Brown to hear me sing at a restaurant in my hometown.

That's why these songs have lasted as long as they have because they're just about feelings that don't change. They are love songs, they are not specific, those kinds of feelings don't change.

The album is a definite departure. I haven't written original material before, except for one song on my first album, but Elvis and I did six songs together on this one.

There were some things that I found I really enjoyed singing about; like, on the title track, there's this film-noir character of a woman who's sort of losing it in a room.

When you drive by Radio City and you see your name up there and it's only 'your' name. I just went 'ooh'. I thought this is really like looking at another person.

The more minimal art, the more maximum the explaination.