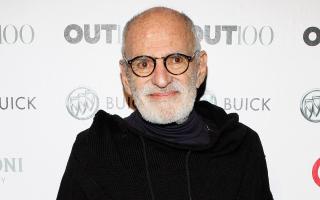 See the gallery for quotes by Larry Kramer. You can to use those 8 images of quotes as a desktop wallpapers. 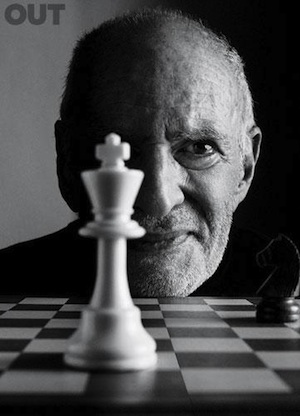 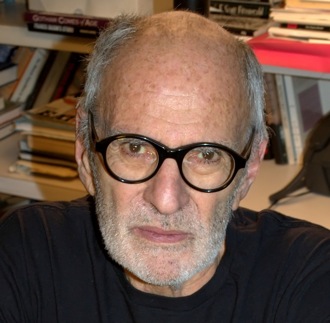 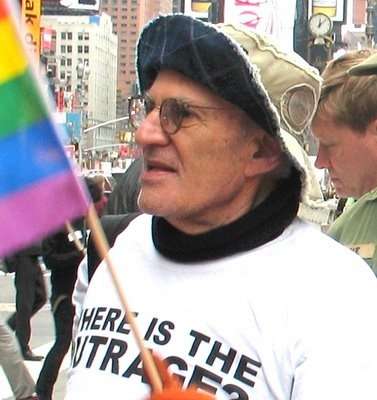 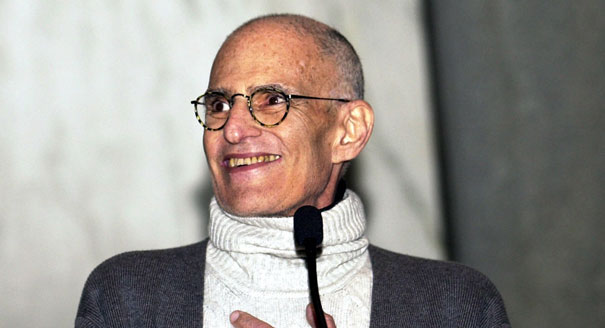 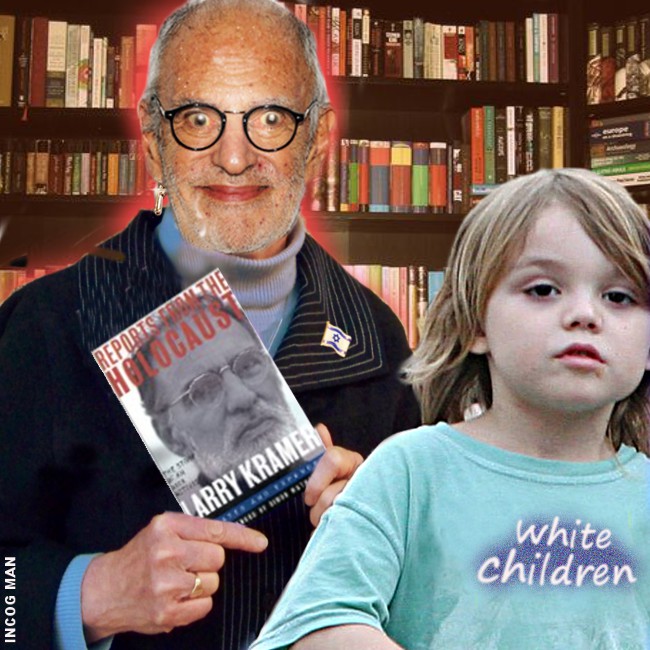 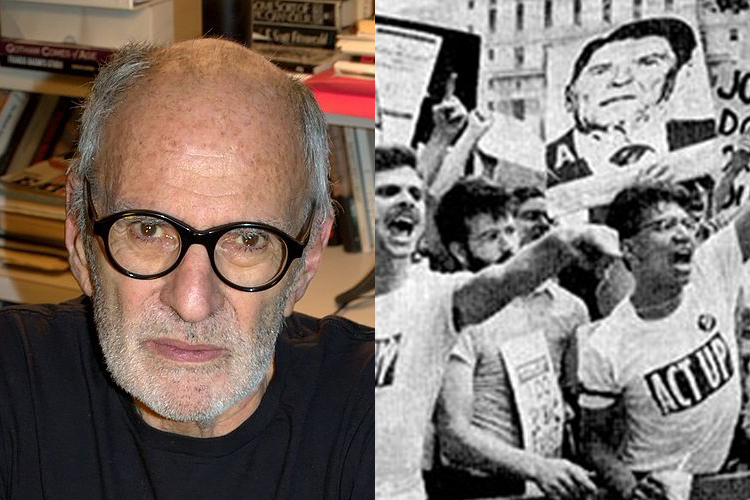 I think being gay and gay people are the most wonderful things in the world. I wish all of us could have the power and pride to benefit from what is rightfully ours. Why isn't there an enormous building in Washington called the 'National Association of Lesbian and Gay Concerns' to lobby for us?

I now realize that I am a gay man before anything else. Other gays may think they're a Jew first, or black, or a banker, but I'm gay.

Writers who are activists are very rarely taken seriously as artists.

Activism is very seductive, and writing is painful and hard. It's very scary to have a death threat living over your head. Activism is very sustaining. But I don't view myself as a political person. I'm just someone who desperately wants to stay alive.

AIDS is a plague - numerically, statistically and by any definition known to modern public health - though no one in authority has the guts to call it one.

Gay life in 1970 was very bleak, compartmentalized. You didn't take it to work. You had to really lead a double life. There were bars, but you sort of snuck in and snuck out. Activism and gay pride simply didn't exist. I don't even think the word 'gay' was in existence.

George Washington and Abraham Lincoln were gay, just for starters. They didn't have a name for it, but their primary affections and intellectual attractions were all for other men.

I came from Yale, where you get an extracurricular degree in self-importance because you went there. When AIDS happened, I was treated like an outcast. And I don't like that feeling.

I do not think the gay population has been all that rabid for gay marriage. Note that I do not use the words 'gay community.' Expunge that expression from your vocabulary. We are not a community.

I forgot that San Francisco is not an angry city like New York. Gays have gotten what they wanted there over the years, unlike New York, where we had to fight for everything.

I think Ed Koch is the person most responsible for allowing AIDS to get out of control. It happened here first, on his watch. If he had done what any moral human being should have done in the beginning, and put out alarms, then a lot fewer people would have gotten sick.

I was at Yale from 1953 to 1957, and I tried to commit suicide in my freshman year because I was gay, and I thought I was the only person in the school who was. I was just totally and utterly miserable.

Living with AIDS is like always having the sword of Damocles over your head. The disease is scarier than death itself. The disease is so messy, so devastating, so pervasive. It robs you of everything you hold dear.

Most of the Michelle Bachmanns and Mitt Romneys who say such terrible things about us actually is a positive force, because it allows sensible people to realize how stupid and vile their beliefs are.

Mr. Do-Nothing Obama will say today, 'Lets think of all the poor dead people' - or 'let's honor all the dead' instead of fighting for the living. He has been really useless in terms of both HIV and gay issues. He is simply not a leader. He may be president, but he is not a leader.

The media in America is not covering American AIDS very much. They're covering African AIDS as if somehow miraculously it's all stopped here. Well, it hasn't, and the one thing they're not saying about Africa is that all those people are going to die; there's no way these people can be saved - none.

The most important fact is that gays have been here since day one. To say otherwise is a gross denial and stupidity. We played an enormous part in the history of America.

There's no question that the gay movement would not be as far along as it is without AIDS. But how can there be any other issue in the face of death, possible extinction?

Too many people hate the people that AIDS most affects: gay people and people of color. I do not mean dislike, or feel uncomfortable with. I mean hate. Downright hate. Down and dirty hate.

We didn't exist. Ronald Reagan didn't say the word 'AIDS' until 1987. I've tried desperately to get a meeting in the White House; Gay Men's Health Crisis is already an established organization. I have a certain presence.

We're still leaderless. We still don't have strong organizations that are fighting for us; there isn't a national AIDS organization out there worth squat in my opinion.