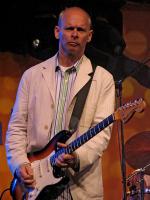 See the gallery for quotes by Wayne Kramer. You can to use those 8 images of quotes as a desktop wallpapers. 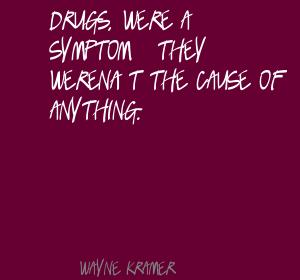 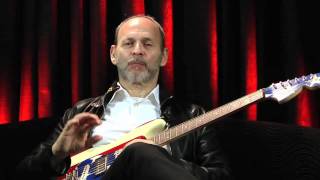 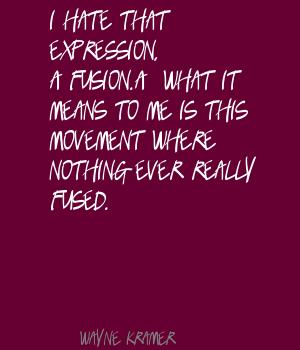 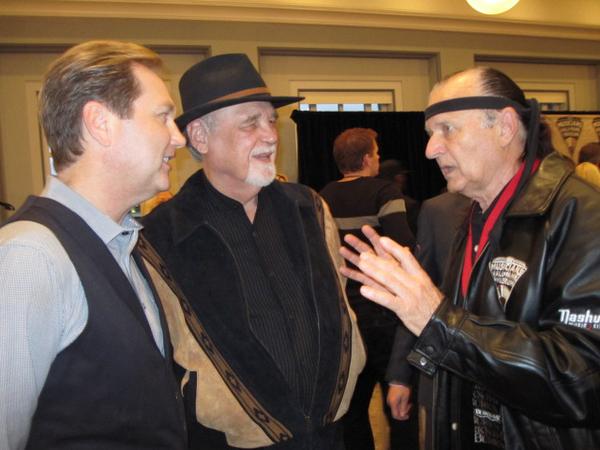 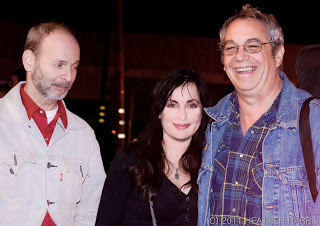 Drugs, were a symptom - they weren't the cause of anything.

I hate that expression, 'fusion.' What it means to me is this movement where nothing ever really fused.

I was a little ahead of him but that didn't matter after awhile.

Tags: After, Him, Matter

Aesthetically, we were enormously successful. Economically... there was no success. It was all about music of the future and unfortunately it was a band that didn't have any future.

But when I was a teenager, the idea of spending the rest of my life in a factory was real depressing. So the idea that I could become a musician opened up some possibilities I didn't see otherwise.

If you put this in the context of Detroit in '64 or '65, the economy was booming. Everybody had jobs and there was a whole nightclub culture where bands could work.

It wasn't a class system where I was the better guy and he was the second-rate guy. That was his role and my role was to play the solos. But he took great pride in his technique as a rhythm guitarist.

We played together for so long and we got to the point where our styles blended together. Even today, sometimes I'll hear our records and I'm not really sure who played what. And we took a bunch of acid together too.

When I first started playing in a band, before the Beatles, working bands played standards and they saved their rock material til the end of the night when they were really stretched out. It could be pretty lame.

When we first met, I was trying to put a band together. I asked around at school for other guys who wanted to play in a band. Someone told me about a juvenile delinquent they knew who played bongos.

Tags: School, Someone, Together

When we first started playing in the early days, none of us really had any idea about writing our own songs yet. We were struggling how to learn our instruments and play songs to be able to perform for people.

You get on the radio by writing your own songs. But we had the dilemma of not being able to play anywhere because we weren't able to play anything that anyone wanted to hear. So we learned songs that we thought that we could do without puking.