See the gallery for quotes by Dick Schaap. You can to use those 7 images of quotes as a desktop wallpapers. 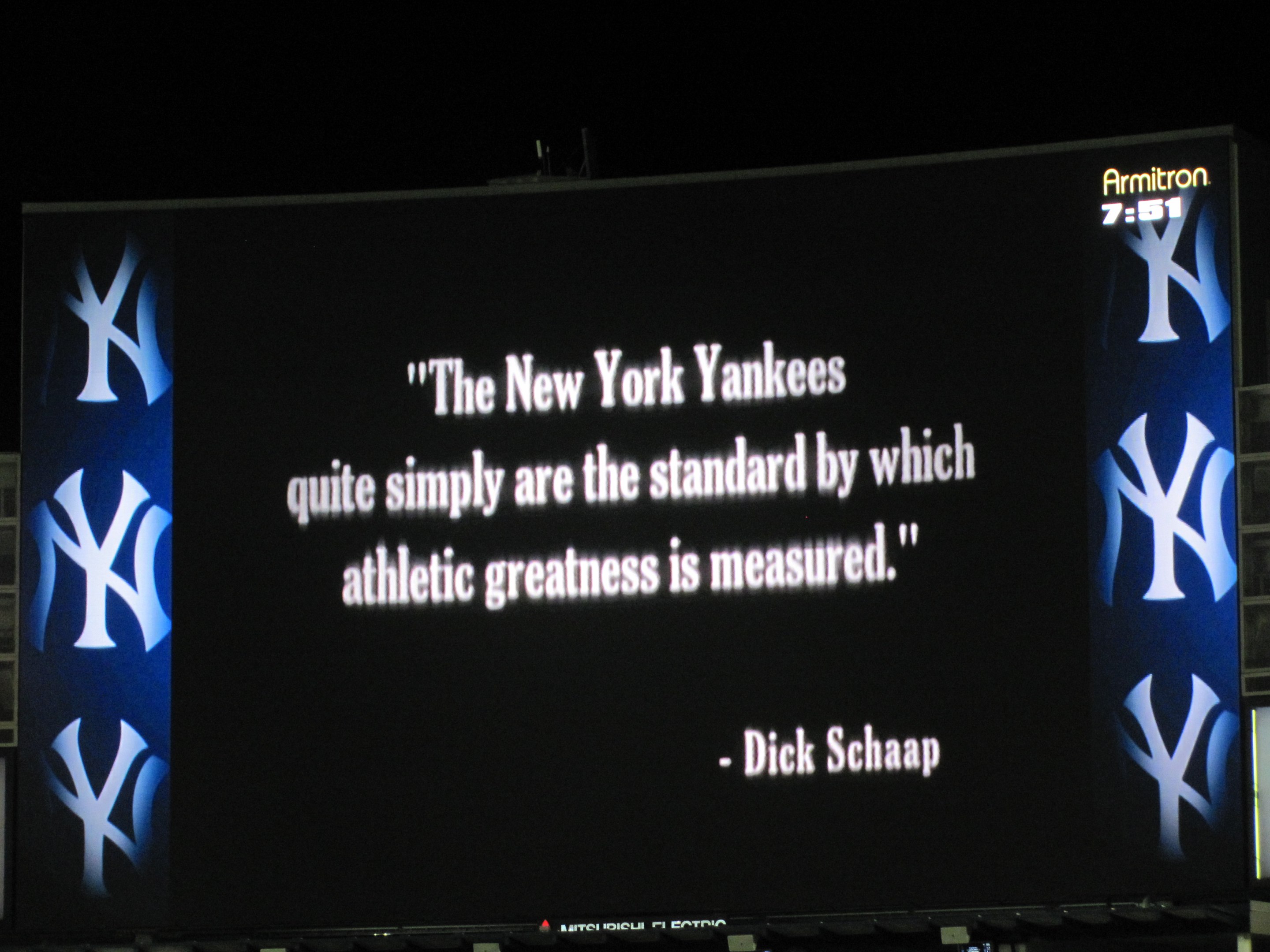 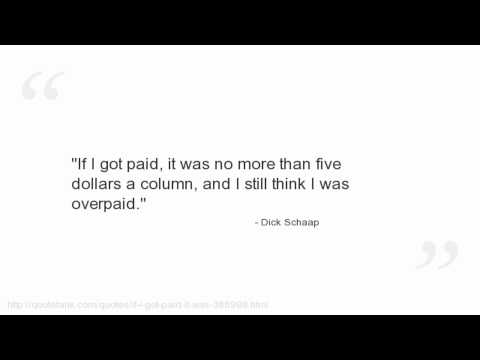 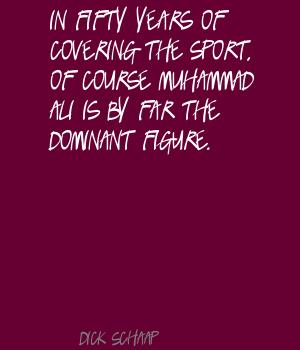 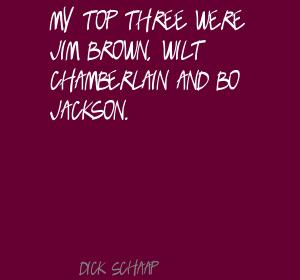 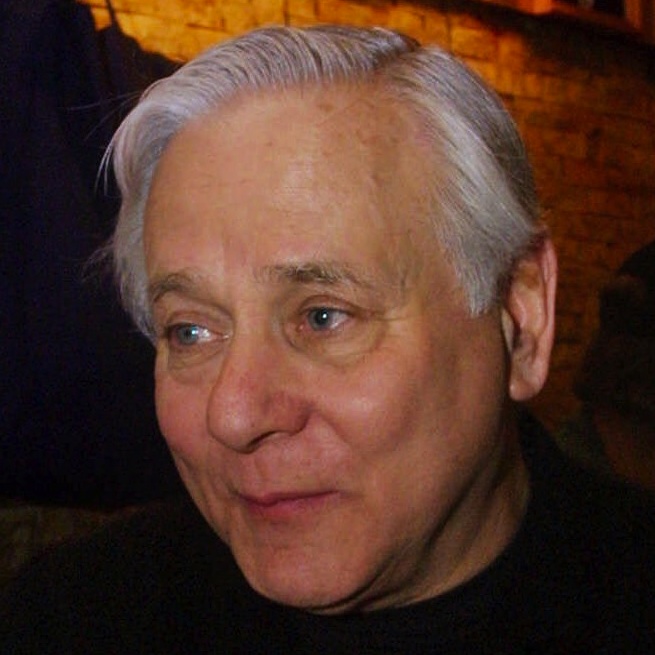 Some people who love boxing might love Mike Tyson, but people outside of the sport are generally repulsed by him and therefore, repulsed by the sport.

Sugar Ray and talked about doing some articles together or writing a book together but dealing with Sugar Ray was a lot like fighting him. He would fake you in and then he'd drop you.

Sugar Ray Robinson was at the top of the boxing world during the 1950's when it seemed that he would either win or lose the championship about every three or four months.

Much more quotes by Dick Schaap below the page.

Today, it's money. There's no question about that. Unless you endorse a grill that cooks hamburgers and steaks, where else can you make the kind of money that you can make in the ring if you're good?