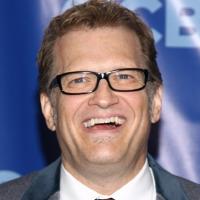 See the gallery for quotes by Drew Carey. You can to use those 8 images of quotes as a desktop wallpapers. 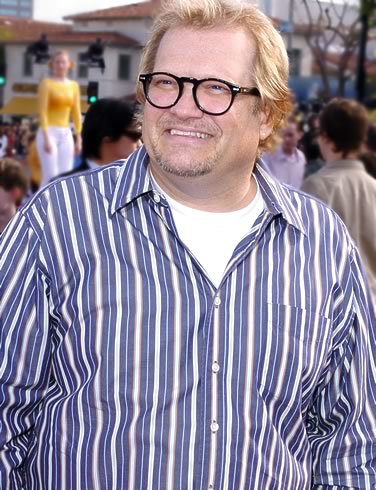 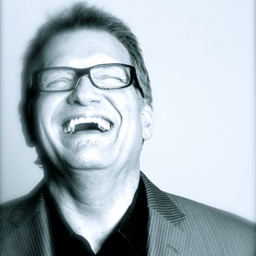 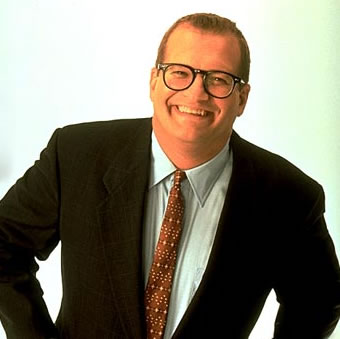 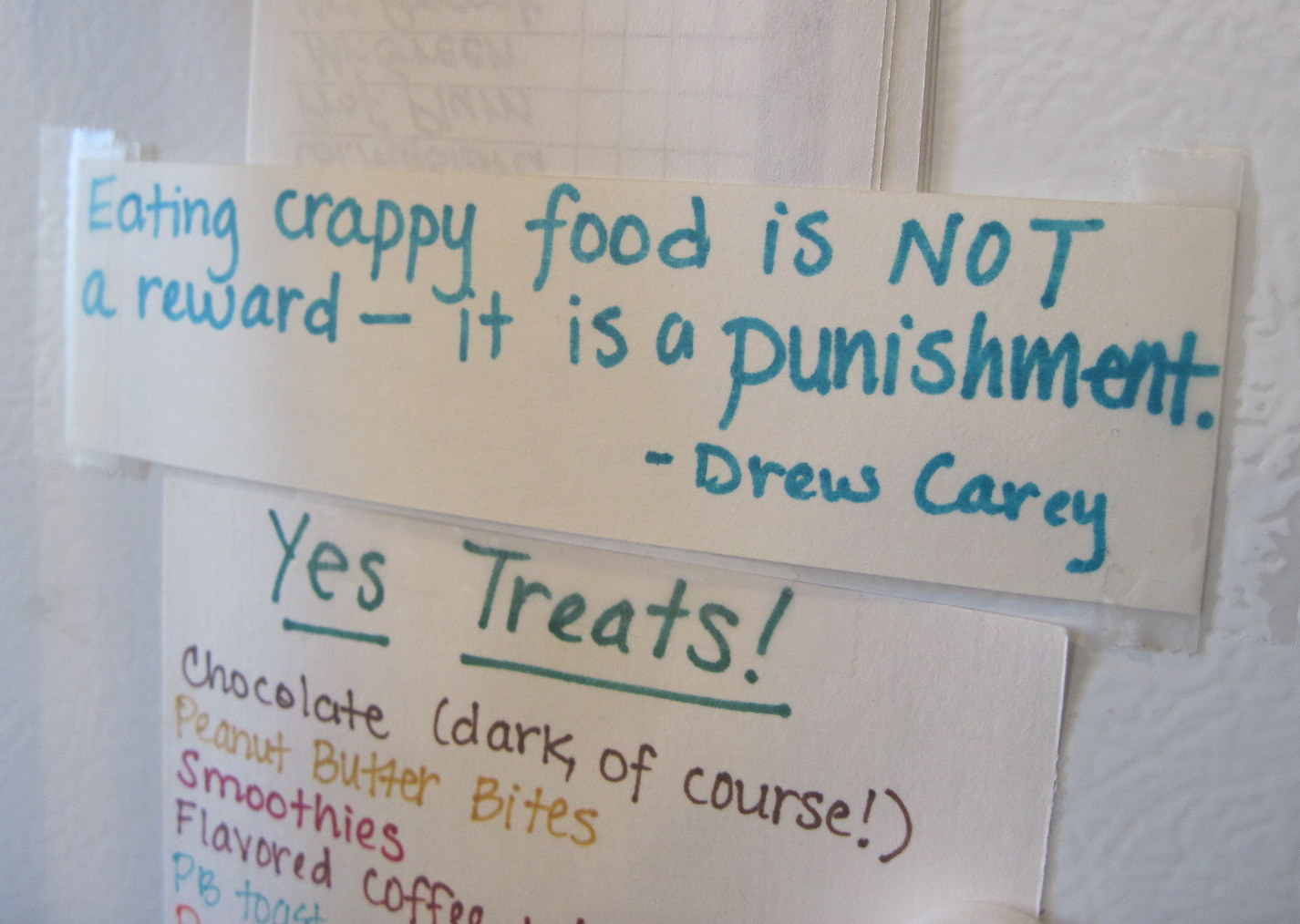 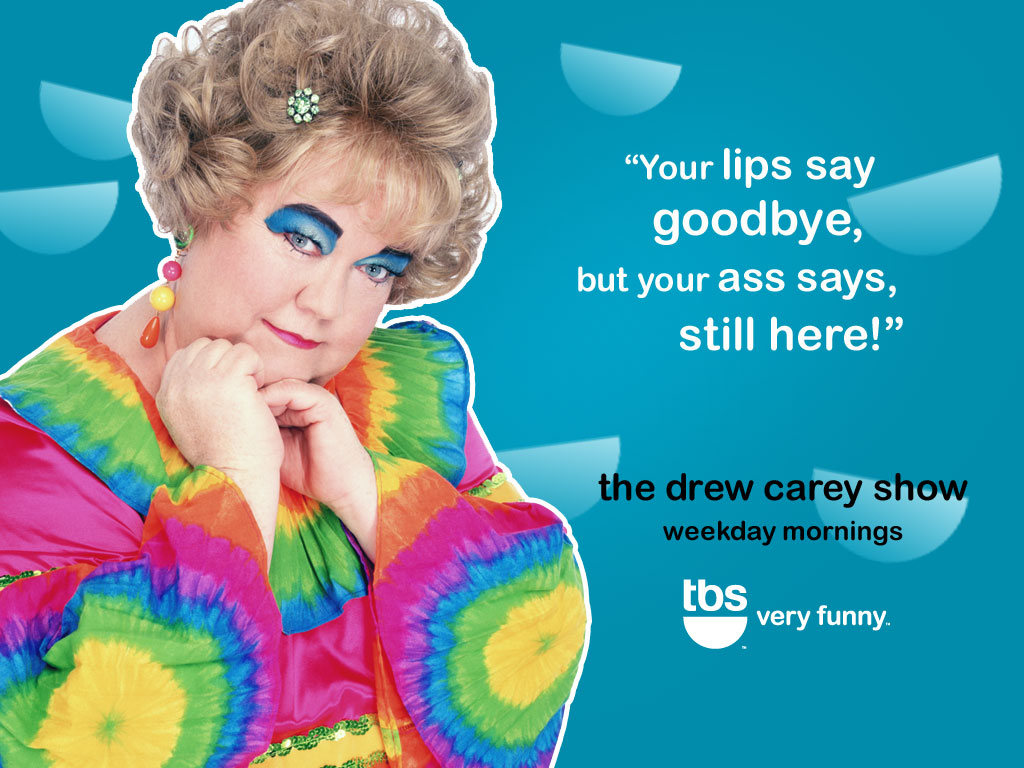 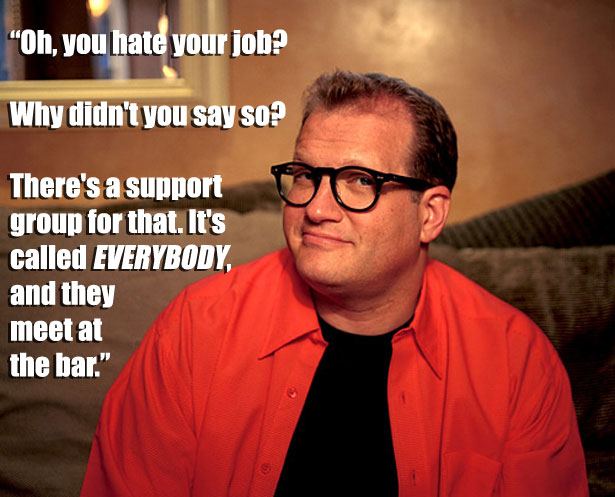 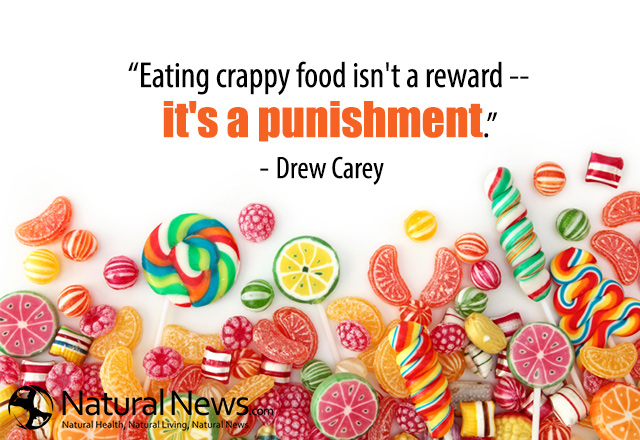 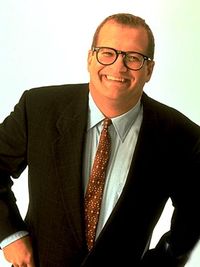 I'm competitive at everything.

Like I said, all comedy is based on exaggeration, big or small, whatever you can get away with.

Nothing's funny about someone who's successful.

Oh, and once, when I was in the Marines, I got a perfect score on my physical fitness test.

The Marines was a fresh start - that is why they shave your head. I wish they would let you change your name.

Tags: Change, Moving On, Why

The people of Cleveland hate soccer. But it's my favourite thing and I follow the U.S. men's national team around when they play whenever I can.

What also helps our show is that we never take ourselves seriously.

When I play poker, I don't like losing the pot.

When I thought I was retired, I wanted to travel around the world and watch soccer games.

When the show's in production, we work for three weeks at a time and then take a week off.

Being a celebrity you always get really good seats to sporting events but you never get as good seats as the photographers get. And I really love sports. So one of the scams I have going now is I want to learn sports photography so I can get better seats at a sporting event.

But sports photography isn't something you just pick up overnight. You can't do it once a year for fun and expect to do a good job. And I take pride in what I do.

Even when people are rich and successful on TV shows, there's always some trouble - you have to poke holes in them, throw them out of a job, put a pie in the face.

Hollywood people are filled with guilt: white guilt, liberal guilt, money guilt. They feel bad that they're so rich, they feel they don't work that much for all that money - and they don't, for the amount of money they make.

I don't know, people take chances on stage. It's a big free speech zone, a comedy show. So sometimes things happen, you say things that are a little bit off the edge.

I used to go to the Cleveland Comedy Club all the time. If there was a comic I liked, I'd go see him two or three times that week. Bob Saget was one of those guys.

I'm not against ratings per se. I think more information is always good. But I certainly don't think the government has to step in and set guidelines for how shows should be rated.

I've always got stuff in my head in case I meet somebody like Steven Spielberg or someone like that, where I can hopefully say something to them that nobody else has ever said and get a laugh out of them.

Much more quotes by Drew Carey below the page.

That's the great thing about having your friends around you. I've known these guys forever. I really enjoy their company just as people. You couldn't ask for a better work environment.

There's a game called Checkout where there's grocery items and it's how much you think the manufacturer's suggested retail price is and we add up your total, then your total has to be within $2 of the regular total. I don't think I could ever win that game.

TV is easier: it's all planned out for you and the audience is there to see a show and they are all pumped up but when you are in a comedy club, you have to be really funny to win them over.

Oh, you hate your job? Why didn't you say so? There's a support group for that. It's called everybody, and they meet at the bar.

Some people don't like competition because it makes them work harder, better.

My fans are pretty normal, they are always really nice and polite, and they don't interrupt my meals.

There's no way I can justify my salary level, but I'm learning to live with it.

I love Las Vegas. I like that Las Vegas has everything. Everything and anything you want to do, you can do in Las Vegas.

I love the normalcy of Cleveland. There's regular people there.

Vegas is everything that's right with America. You can do whatever you want, 24 hours a day. They've effectively legalized everything there.

I don't care if my jokes are appropriate for a kid.

I see my face in the mirror and go, 'I'm a Halloween costume? That's what they think of me?'

The Marines gave me a really strong sense of discipline and a work ethic that kicks in at my job.

After all, game shows are not like working in a coal mine.

But I don't want to lose touch with things like eating in Bob's Big Boy.

'Green Screen' was a total experiment. I'm glad we did it, but it was just tough on that network to get it going.

I always thought I was going to die before I was 60.

I do get the comics online I guess but it's such a pain. I'd rather just get them in the paper and read them.

I don't do one show and wish I was doing something else.

I don't miss the economic insecurity, the living paycheck to paycheck.

I just try to get people to laugh - I'm not trying to change the world or anything.

I wanted to do a show based on what my life would be like if I had never become a comedian.