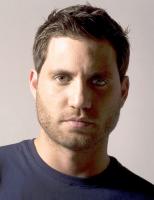 See the gallery for quotes by Edgar Ramirez. You can to use those 7 images of quotes as a desktop wallpapers. 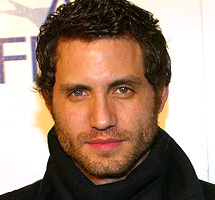 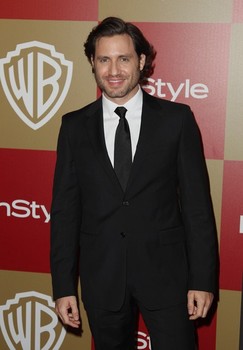 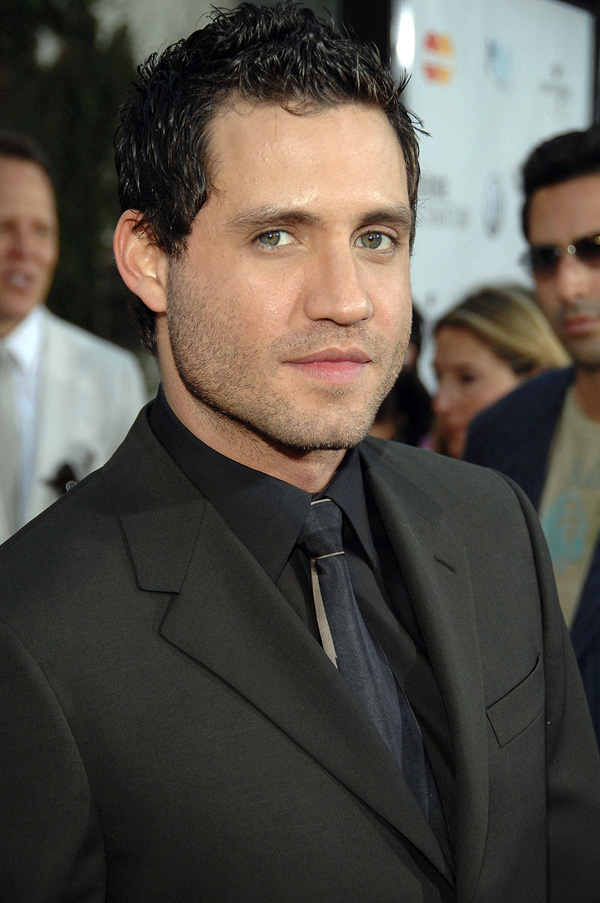 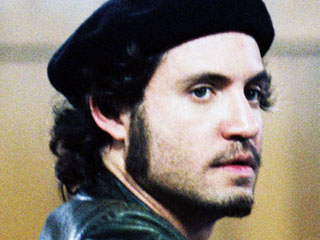 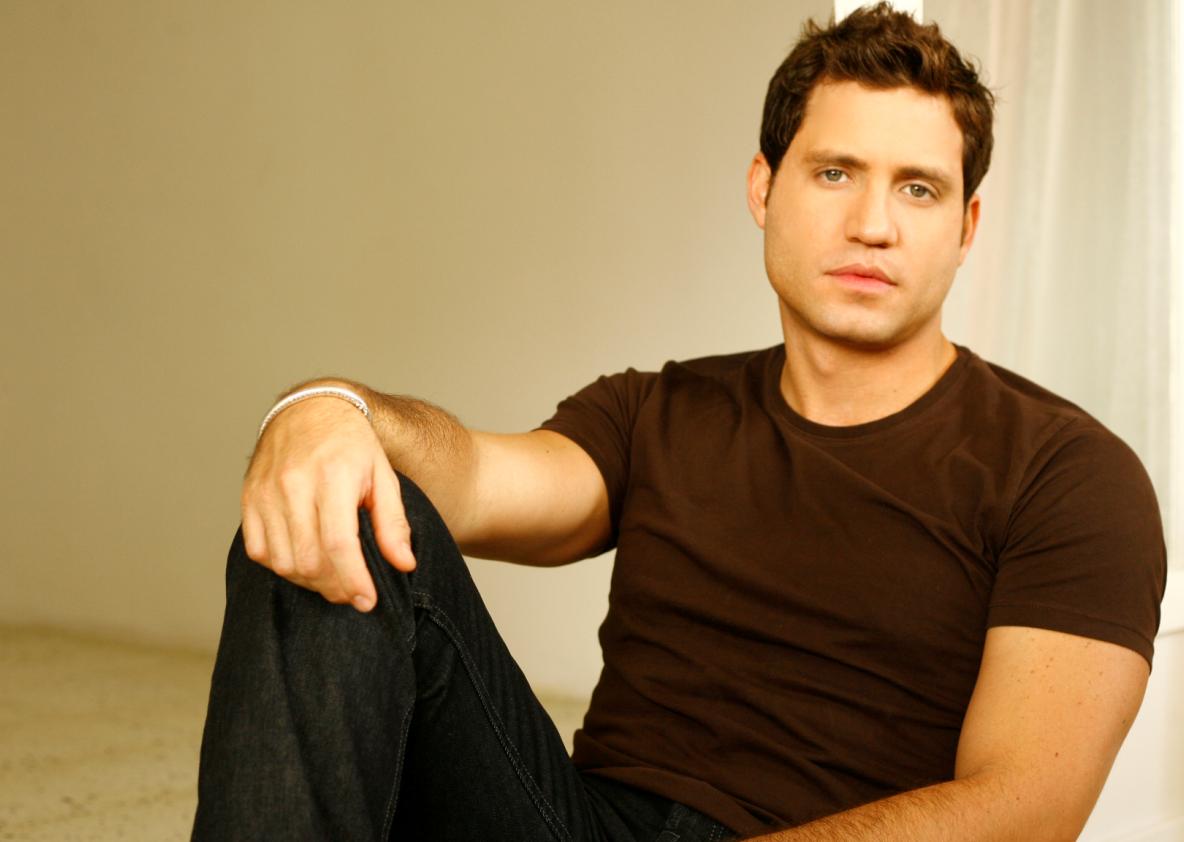 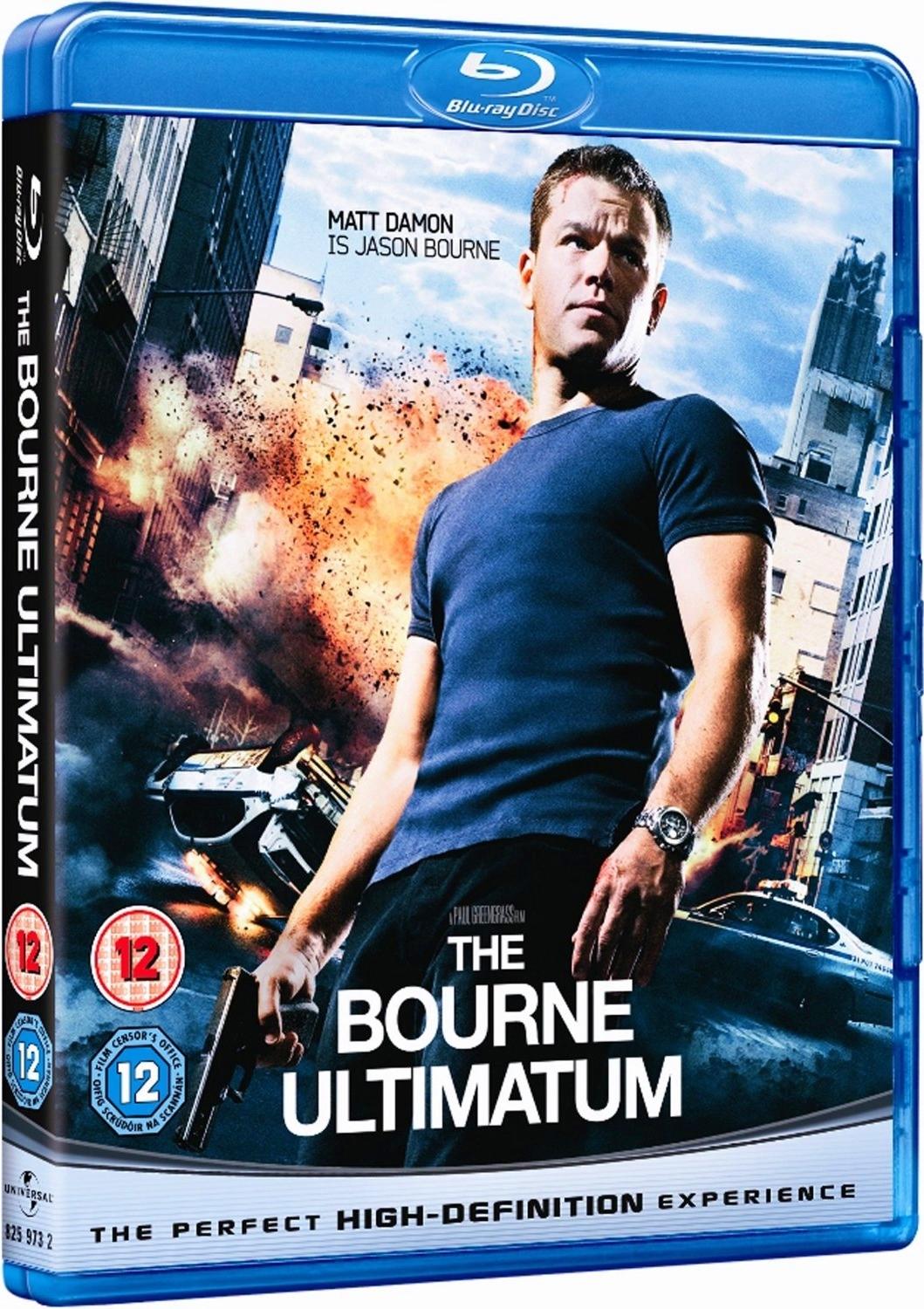 I come from Venezuela, from the independent film arena, and you work with one camera.

I have a deep fascination with human nature, with all its virtues and all its defects.

I majored in political communications, so I intended to be a diplomat.

My father was a military attache, so I've been traveling all my life.

For me, no ideological or political conviction would justify the sacrifice of a human life. For me, the value of life is absolute, with no concessions. It's not negotiable.

I think that, in the end, the military behavior and intelligence services are not very different from each other. It's an attitude of hunters; they're observing the prey.

One of the pillars of 'Cyrano' is recreating a love story and, like any archetype, these great stories tend to be captivating , among other things, because they are made of those universal things that move us.

We all have very personal relationships to what happened on 9/11 and the events after tracking Osama bin Laden. Nobody can escape from the influence of that.

Who said that being Latino is to be a stereotype? Characters are stereotypes when making plans or without shades. I do not believe in the picture or model established in the movies. 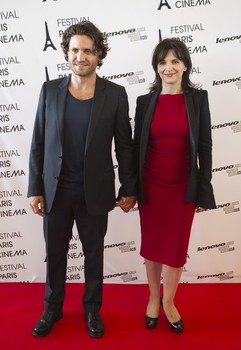