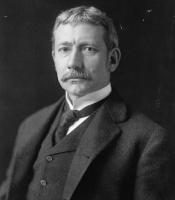 See the gallery for quotes by Elihu Root. You can to use those 6 images of quotes as a desktop wallpapers. 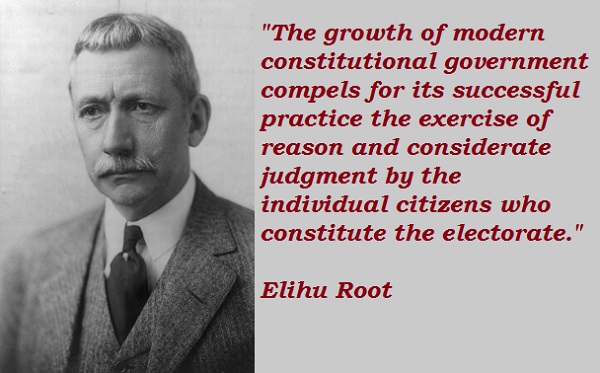 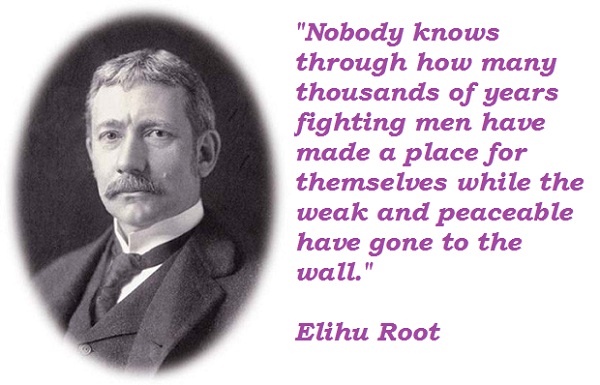 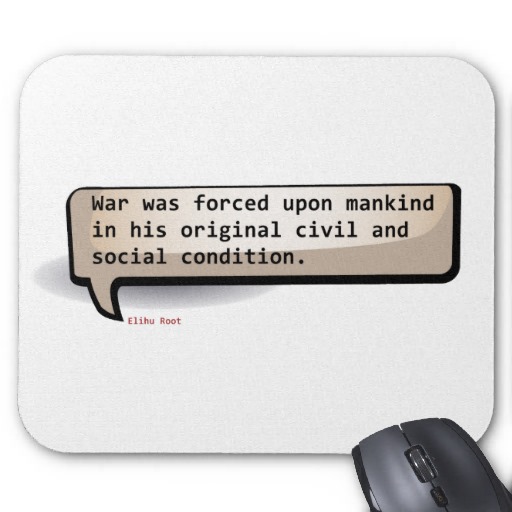 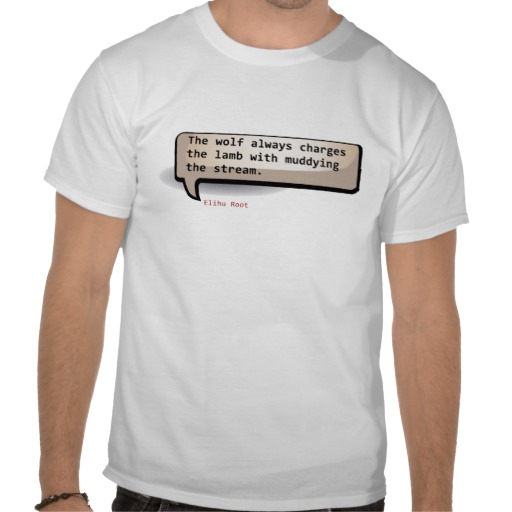 The methods of peace propaganda which aim at establishing peace doctrine by argument and by creating a feeling favorable to peace in general seem to fall short of reaching the springs of human action and of dealing with the causes of the conduct which they seek to modify.

The point of departure of the process to which we wish to contribute is the fact that war is the natural reaction of human nature in the savage state, while peace is the result of acquired characteristics.

The popular tendency is to listen approvingly to the most extreme statements and claims of politicians and orators who seek popularity by declaring their own country right in everything and other countries wrong in everything.

There is so much of good in human nature that men grow to like each other upon better acquaintance, and this points to another way in which we may strive to promote the peace of the world.

Men do not fail; they give up trying.

Human nature must have come much nearer perfection than it is now, or will be in many generations, to exclude from such a control prejudice, selfishness, ambition, and injustice.

The growth of modern constitutional government compels for its successful practice the exercise of reason and considerate judgment by the individual citizens who constitute the electorate.

Prejudice and passion and suspicion are more dangerous than the incitement of self-interest or the most stubborn adherence to real differences of opinion regarding rights.

Honest people, mistakenly believing in the justice of their cause, are led to support injustice.

The wolf always charges the lamb with muddying the stream.

Gradually, everything that happens in the world is coming to be of interest everywhere in the world, and, gradually, thoughtful men and women everywhere are sitting in judgment upon the conduct of all nations.

It is to be observed that every case of war averted is a gain in general, for it helps to form a habit of peace, and community habits long continued become standards of conduct.

To deal with the true causes of war one must begin by recognizing as of prime relevancy to the solution of the problem the familiar fact that civilization is a partial, incomplete, and, to a great extent, superficial modification of barbarism.

No nation now sets forth to despoil another upon the avowed ground that it desires the spoils.

Nobody knows through how many thousands of years fighting men have made a place for themselves while the weak and peaceable have gone to the wall.

Secretary of War Stanton used to get out of patience with Lincoln because he was all the time pardoning men who ought to be shot.

The theoretical postulate of all diplomatic discussion between nations is the assumed willingness of every nation to do justice.

War was forced upon mankind in his original civil and social condition.

Claims of right and insistence upon obligations may depend upon treaty stipulations, or upon the rules of international law, or upon the sense of natural justice applied to the circumstances of a particular case, or upon disputed facts.

Cruelty to men and to the lower animals as well, which would have passed unnoticed a century ago, now shocks the sensibilities and is regarded as wicked and degrading.

Much more quotes by Elihu Root below the page.

Human life is held in much higher esteem, and the taking of it, whether in private quarrel or by judicial procedure, is looked upon much more seriously than it was formerly.

In the first place, when there is a policy of intentional aggression, inspired by a desire to get possession of the territory or the trade of another country, right or wrong, a pretext is always sought.

It is not uncommon in modern times to see governments straining every nerve to keep the peace, and the people whom they represent, with patriotic enthusiasm and resentment over real or fancied wrongs, urging them forward to war.

Nothing is more important in the preservation of peace than to secure among the great mass of the people living under constitutional government a just conception of the rights which their nation has against others and of the duties their nation owes to others.

The attractive idea that we can now have a parliament of man with authority to control the conduct of nations by legislation or an international police force with power to enforce national conformity to rules of right conduct is a counsel of perfection.

The limitation upon this mode of promoting peace lies in the fact that it consists in an appeal to the civilized side of man, while war is the product of forces proceeding from man's original savage nature.

The line of least resistance in the progress of civilization is to make that theoretical postulate real by the continually increasing force of the world's public opinion.

The mere assemblage of peace loving people to interchange convincing reasons for their common faith, mere exhortation and argument to the public in favor of peace in general fall short of the mark.