See the gallery for quotes by Ernst Toller. You can to use those 8 images of quotes as a desktop wallpapers. 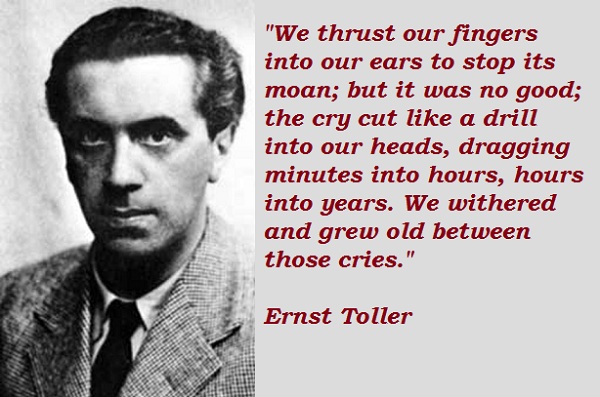 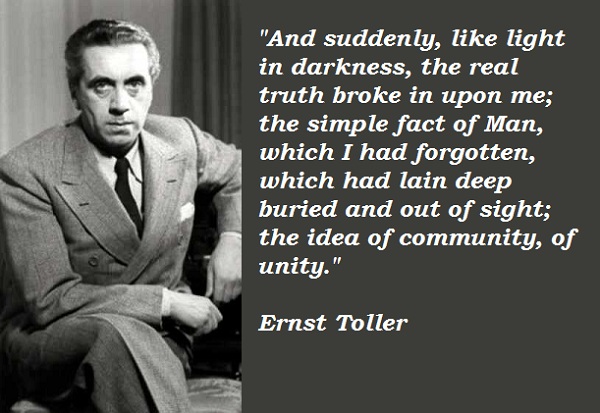 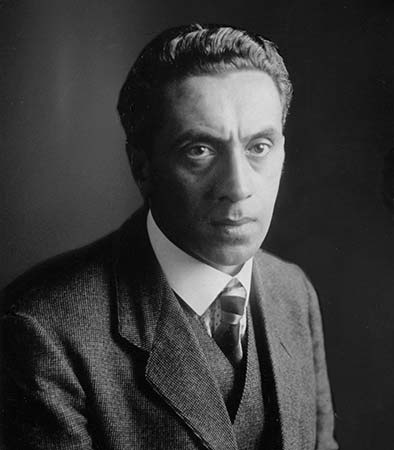 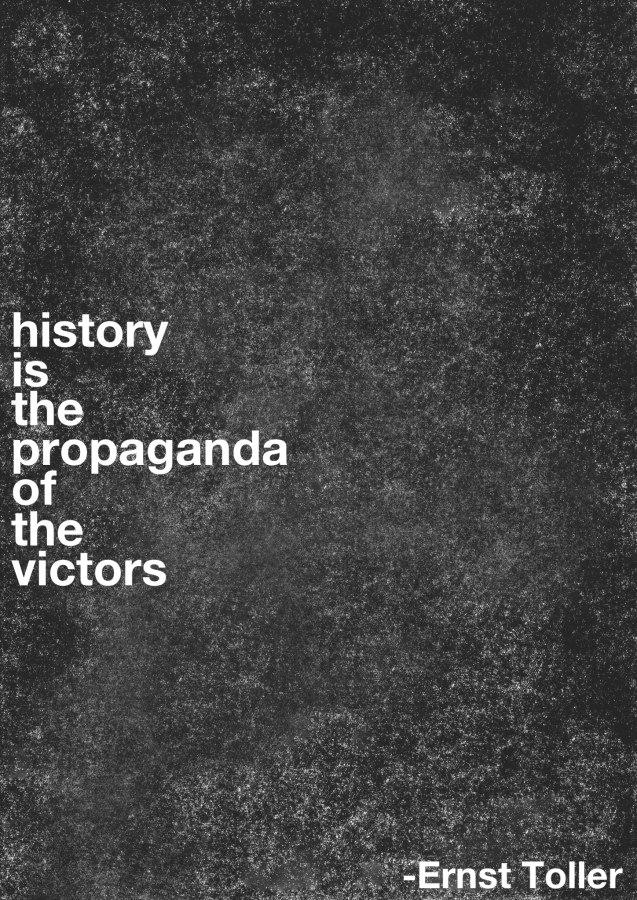 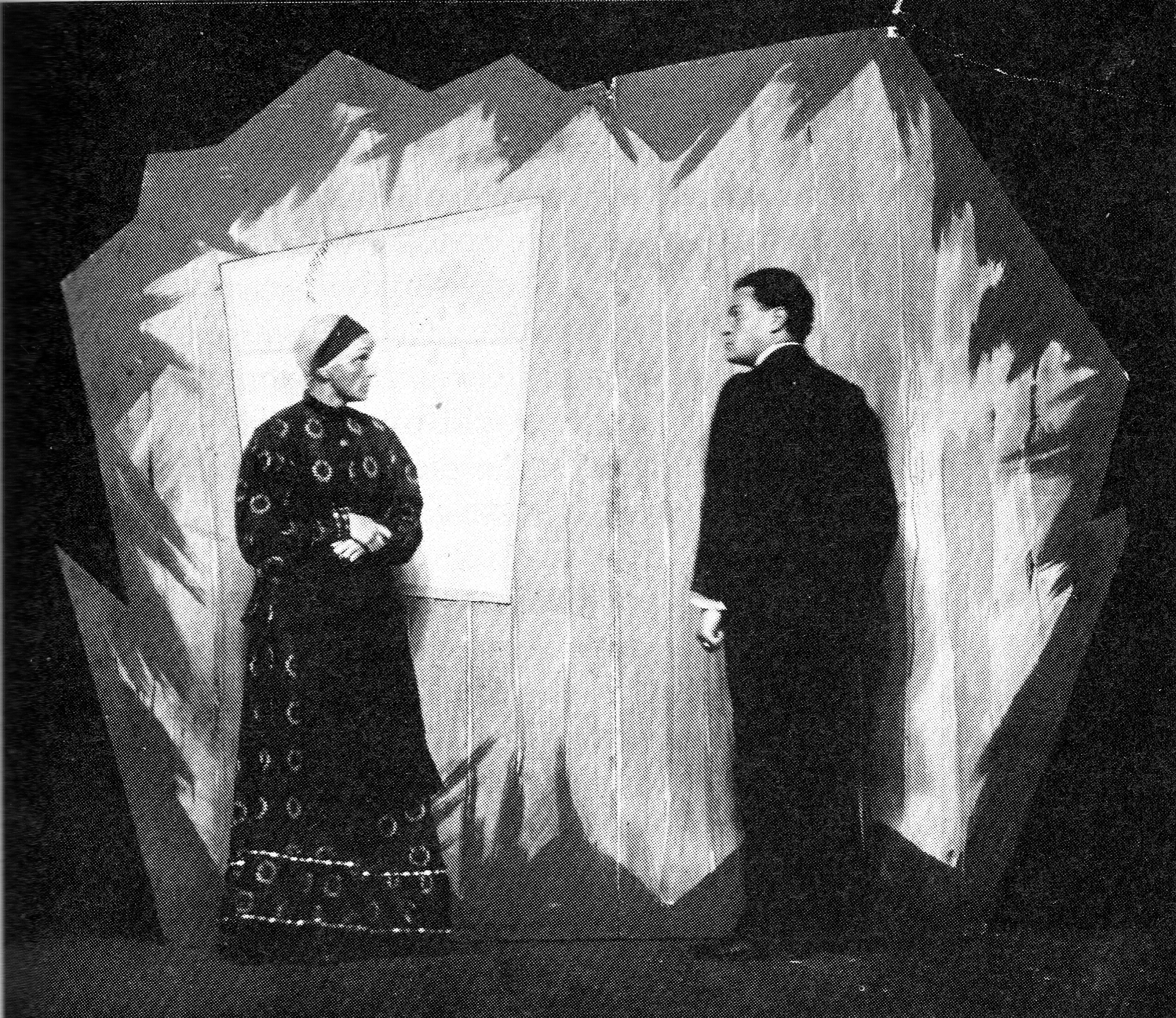 We thrust our fingers into our ears to stop its moan; but it was no good; the cry cut like a drill into our heads, dragging minutes into hours, hours into years. We withered and grew old between those cries.

And suddenly, like light in darkness, the real truth broke in upon me; the simple fact of Man, which I had forgotten, which had lain deep buried and out of sight; the idea of community, of unity.

We revolutionaries acknowledge the right to revolution when we see that the situation is no longer tolerable, that it has become a frozen. Then we have the right to overthrow it.

And the spirit of revolution will not die while the hearts of these workers continue to beat.

Each had defended his own country; the Germans Germany, the Frenchmen France; they had done their duty.

How happy I am to go to the front at last. To do my bit. To prove with my life what I think I feel.

I saw the dead without really seeing them.

Slogans which deafened us so that we could not hear the truth.

The revolution is like a vessel filled with the pulsating heartbeat of millions of working people.

The working class will not halt until socialism has been realized.

After that I could never pass a dead man without stopping to gaze on his face, stripped by death of that earthly patina which masks the living soul. And I would ask, who were you? Where was your home? Who is mourning for you now?

As a boy I used to go to the Chamber of Horrors at the annual fair, to look at the wax figures of Emperors and Kings, of heroes and murderers of the day. The dead now had that same unreality, which shocks without arousing pity.

At that moment of realization I knew that I had been blind because I had wished not to see; it was only then that I realised, at last, that all these dead men, French and Germans, were brothers, and I was the brother of them all.

Gradually I became aware of details: a company of French soldiers was marching through the streets of the town. They broke formation, and went in single file along the communication trench leading to the front line. Another group followed them.

Later we learned that it was one of our own men hanging on the wire. Nobody could do anything for him; two men had already tried to save him, only to be shot themselves.

Most people have no imagination. If they could imagine the sufferings of others, they would not make them suffer so. What separated a German mother from a French mother?

Soldiers and peasants lived together on friendly terms; they knew each other and their everyday routines, and trusted each other; they shook their heads together over the war.