See the gallery for quotes by Evan Thomas. You can to use those 8 images of quotes as a desktop wallpapers. 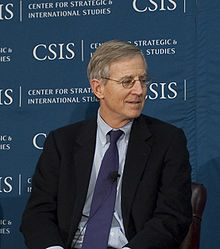 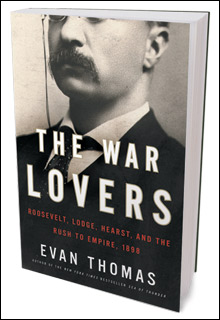 Victory must be assured in advance. And the American public must be all for it from the outset.

Wars should be over in three days or less... and the American people must be all for it from the outset.

American boys should not be seen dying on the nightly news. Wars should be over in three days or less, or before Congress invokes the War Powers Resolution.

I don't think the Republicans would appreciate the comparison, but they're exactly like the Labor Party in England in the 1970s. They're letting their extremists take them straight down. The same thing is going to happen - they had to disappear for a while and when they reinvented themselves they did it with moderates, they did it with Tony Blair.

Tags: Happen, Themselves, While

Rush Limbaugh is good for the party. Drive it all the way down, take it down as low as it can go, make complete fools of themselves, because it's always darkest before the dawn, and then maybe a moderate can come in and rescue them.

We're understanding what Obama is. He is the great teacher. He is this guy that stands above everybody. There's some condescension in it, but he stands above everybody and says, 'Now, listen. You people have to stop blaming each other unreasonably. You have to get along here and I am going to show you the way.' It is a pretty brave role in many ways.

Good design begins with honesty, asks tough questions, comes from collaboration and from trusting your intuition.

We were promised a simpler life, and technology has only complicated our lives. 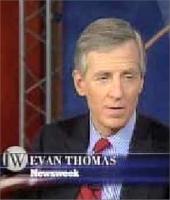 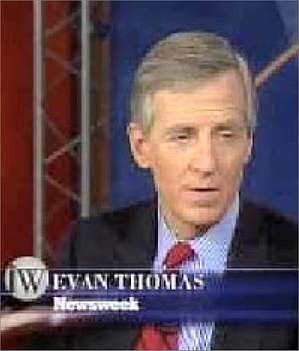 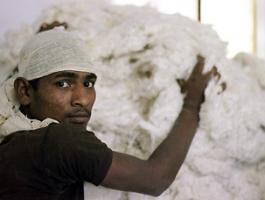 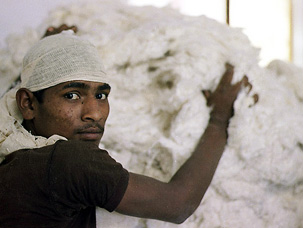 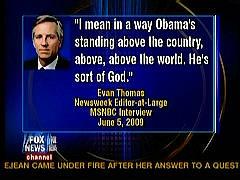 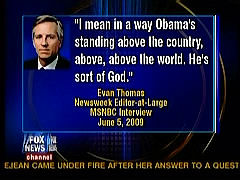 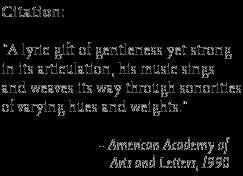