See the gallery for quotes by Helen Thomas. You can to use those 7 images of quotes as a desktop wallpapers. 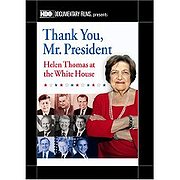 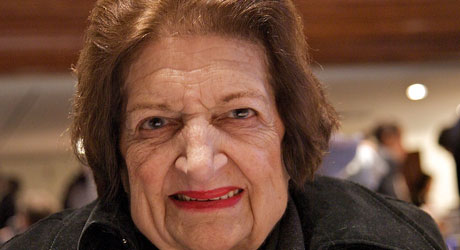 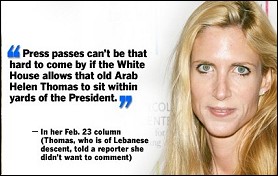 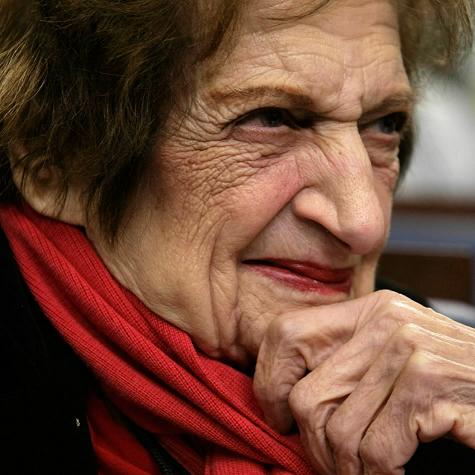 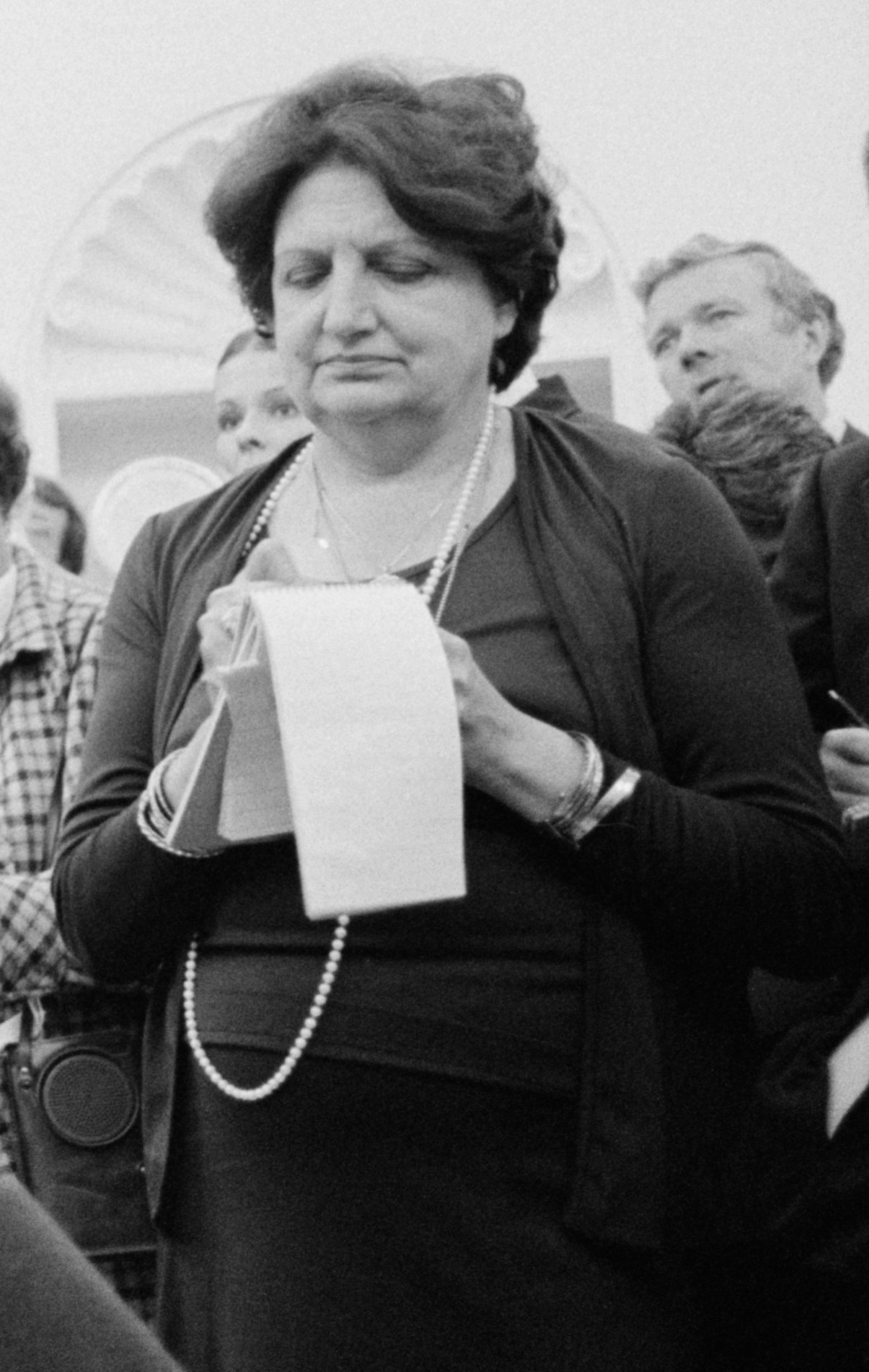 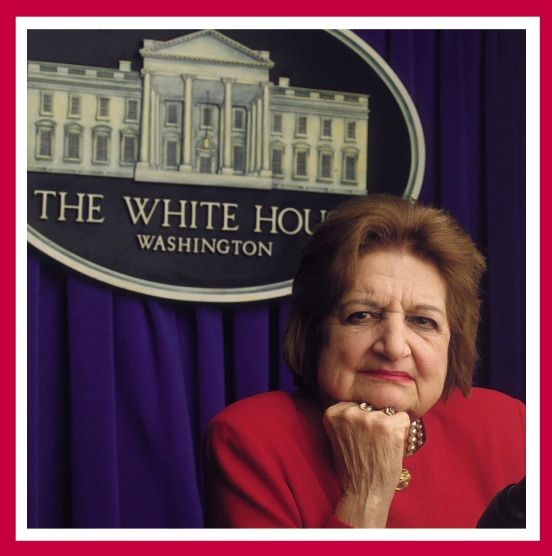 You don't spread democracy through the barrel of a gun.

I don't think a tough question is disrespectful.

If we care about the children, the grandchildren, the future generations, we need to make sure that they do not become the cannon fodder of the future.

But when will our leaders learn - war is not the answer.

Every president thinks that all information that comes to the White House is their private preserve after they all promise an open administration on the campaign trail, but some are more secretive than others. Some want to lock down everything.

Tags: After, Others, President

It's time for women to make their voices heard. Their silence on the subject of war and peace is deafening.

Every President hates the Press.

I covered two presidents, LBJ and Nixon, who could no longer convince, persuade, or govern, once people had decided they had no credibility, but we seem to be more tolerant now of what I think we should not tolerate.

We in the press have a special role since there is no other institution in our society that can hold the President accountable. I do believe that our democracy can endure and prevail only if the American people are informed.

The White House used to belong to the American people. At least that's what I learned from history books and from covering every president starting with John F. Kennedy.

There are better ways we can transform this virulent hatred - by living our ideals, the Peace Corps, exchange students, teachers, exporting our music, poetry, blue jeans.

All presidents rail against the press. It goes with the turf.

I think I'll work all my life. When you're having fun, why stop having fun?

We got the vote, which we should've been born with, in 1920. Everything we've had to struggle for - it's ridiculous.

We won't really know what will happen until it happens.

When you're in the news business, you always expect the unexpected.