See the gallery for quotes by Georg Brandes. You can to use those 7 images of quotes as a desktop wallpapers. 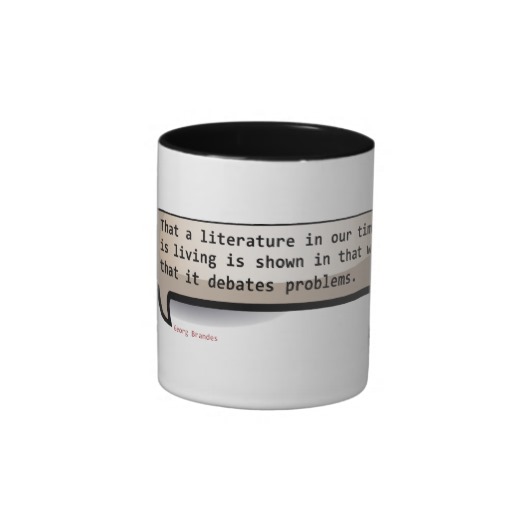 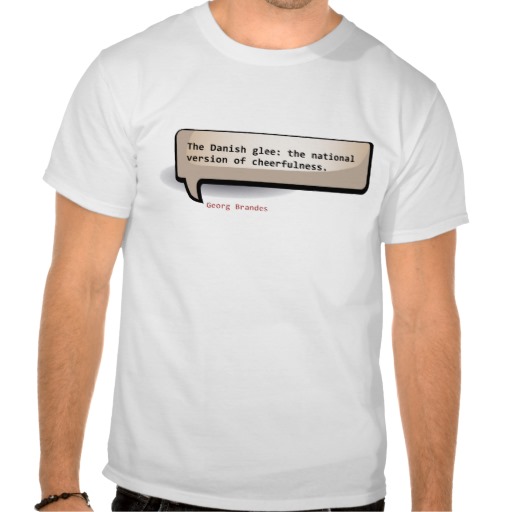 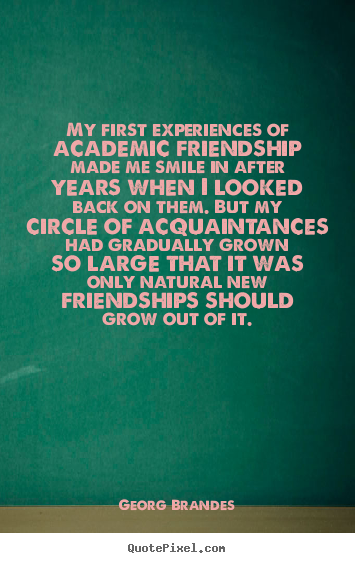 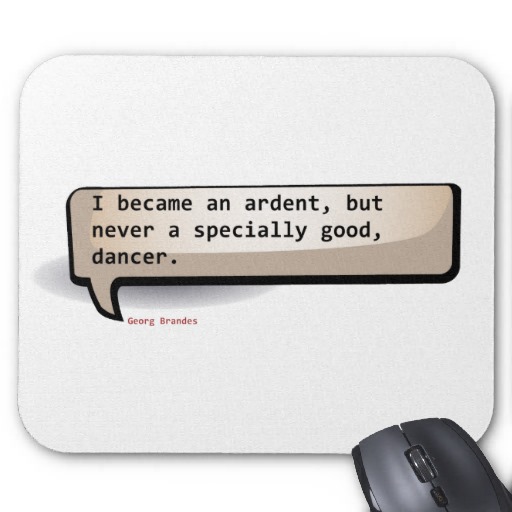 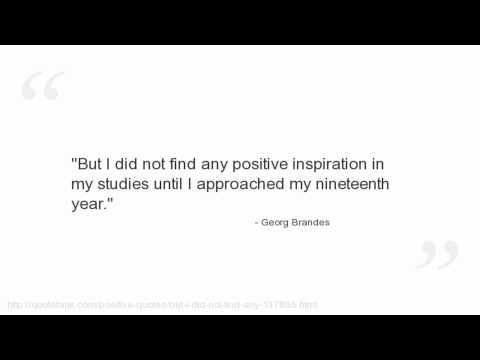 The war imbued my tin soldiers with quite a new interest. It was impossible to have boxes enough of them.

When I was a little boy I did not, of course, trouble much about my appearance.

But my doubt would not be overcome. Kierkegaard had declared that it was only to the consciousness of sin that Christianity was not horror or madness. For me it was sometimes both.

But when I was twelve years old I caught my first strong glimpse of one of the fundamental forces of existence, whose votary I was destined to be for life - namely, Beauty.

I encountered among my comrades the most varied human traits, from frankness to reserve, from goodness, uprightness and kindness, to brutality and baseness.

Just about this time, when in imagination I was so great a warrior, I had good use in real life for more strength, as I was no longer taken to school by the nurse, but instead had myself to protect my brother, two years my junior.

My father, though, could run very much faster. It was impossible to compete with him on the grass. But it was astonishing how slow old people were. Some of them could not run up a hill and called it trying to climb stairs.

My first experiences of academic friendship made me smile in after years when I looked back on them. But my circle of acquaintances had gradually grown so large that it was only natural new friendships should grow out of it.

A love for humanity came over me, and watered and fertilised the fields of my inner world which had been lying fallow, and this love of humanity vented itself in a vast compassion.

Any feeling that I was enriching my mind from those surrounding me was unfortunately rare with me.

I was not afraid of what I did not like. To overcome dislike of a thing often satisfied one's feeling of honour.

Birth was something that came quite unexpectedly, and afterwards there was one child more in the house.

But I did not find any positive inspiration in my studies until I approached my nineteenth year.

I admired in others the strength that I lacked myself.

I became an ardent, but never a specially good, dancer.

I did not know what it was to be happy for a whole day at a time, scarcely for an hour.

I was a town child, it is true, but that did not prevent me enjoying open-air life, with plants and animals.

Much more quotes by Georg Brandes below the page.

I was always hearing that I was pale and thin and small.

I was at home then in the world of figures, but not in that of values.

I was not given to looking at life in a rosy light.

It gradually dawned upon me that there was no one more difficult to please than my mother.

It was jolly in the country. A cow and little pigs to play with and milk warm from the cow.

On the whole, the world was friendly. It chiefly depended on whether one were good or not.

School is a foretaste of life.

That a literature in our time is living is shown in that way that it debates problems.

The person upon whom the schoolboys' attention centred was, of course, the Headmaster.

The stream of time sweeps away errors, and leaves the truth for the inheritance of humanity.