See the gallery for quotes by Gerald McRaney. You can to use those 8 images of quotes as a desktop wallpapers. 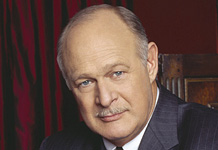 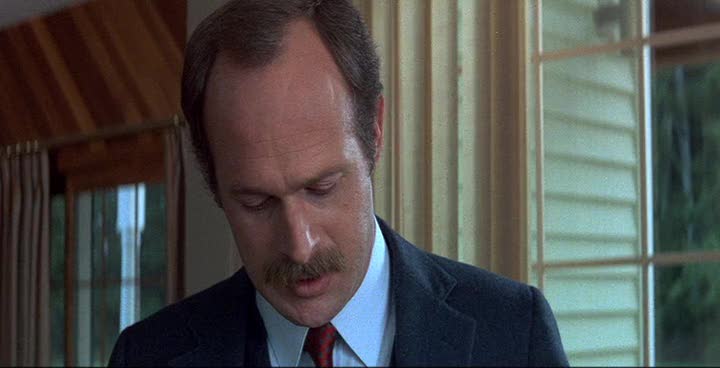 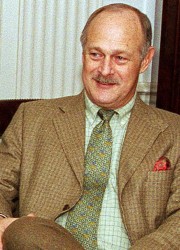 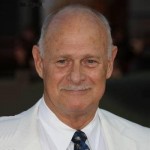 Dad built houses and when they were sold, he moved on to a new town, so I know a lot about my native state.

I think everybody ought to be allowed to be engaged in athletics at whatever level the audience will accept.

Tags: Accept, Everybody, Whatever

In Hollywood you can't even smoke in a bar anymore and yet in the movies they're always showing people smoking. I don't get it.

Again, like I said, we're not trying to censor anyone. If you think drugs are cool, fine. Make that movie. We are not going to stop you, or try to stop you, but we would encourage other people to be a bit more responsible about their portrayal of drug usage.

For the last four or five years, I had been in the position where I didn't have to take a pilot. I took this one because the script and the people were terrific. It never frightened me. As we were doing the pilot, I could tell that it was working.

I had to think ahead. How much would I really enjoy committing five or seven years to working on this? When you're an unemployed actor offered a TV pilot, no matter who you are you're tempted by the good hunk of change to be made. It keeps you out of the unemployment line.

If you would be just as content winning a local Golden Gloves fight as you would making a pile of money as a professional, then fine, go become a boxer. But if the whole idea is for you to get rich, my God, stay in school and learn a profession.

The stated mission at the time was simply to use the influence of the entertainment industry to do an accurate portrayal of drug and alcohol abuse. We all admit that we're not trying to censor anybody.

We're one of the forces that causes actors to fasten seat belts before they take off chasing the bad guy in the car... or removes some of the cigarette smoking on television.

What I know about Mike Tyson, I see in the boxing ring. As far as all of the gossip stuff that I hear about him, I know first hand to take that with a grain of salt. 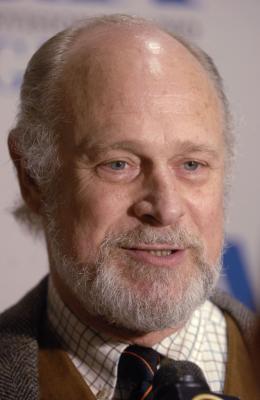 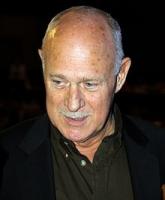 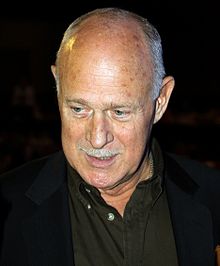 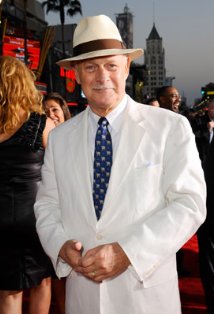