See the gallery for tag and special word "Gettysburg". You can to use those 8 images of quotes as a desktop wallpapers. 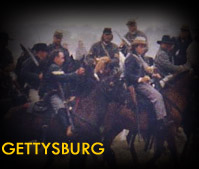 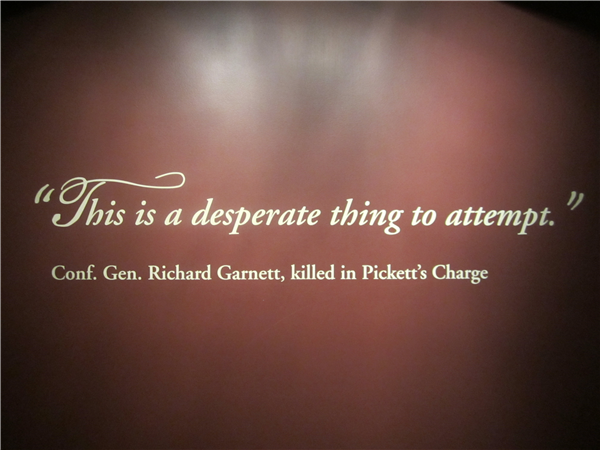 You don't go to Gettysburg with a shovel, you don't take belt buckles off the Arizona.

We entered Gettysburg in the afternoon, just in time to meet the enemy entering the town, and in good season to drive him back before his getting a foothold.

After this urgent protest against entering into battle at Gettysburg according to instructions - which protest is the first and only one I ever made during my entire military career - I ordered my line to advance and make the assault.

I remember working on movies like Gettysburg and feeling that Jeff Daniels was kind of a mentor.

More of quotes gallery for "Gettysburg" 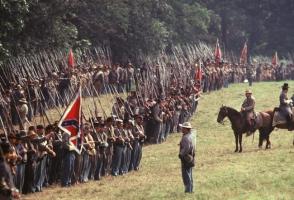 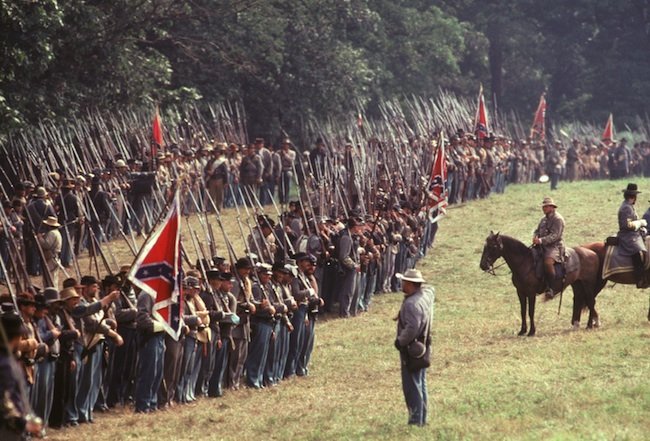 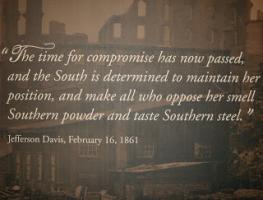 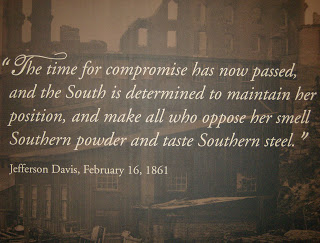 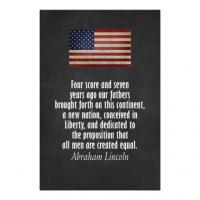 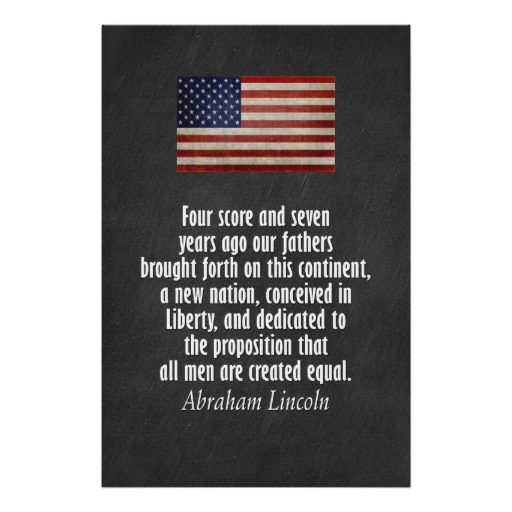 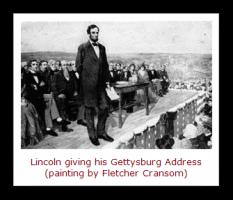 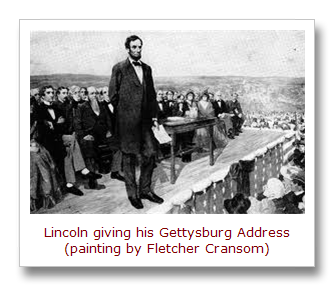 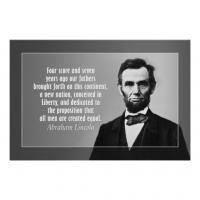 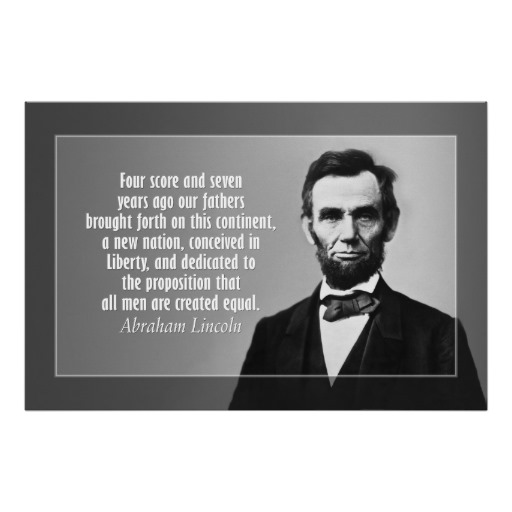