See the gallery for quotes by Donal Logue. You can to use those 8 images of quotes as a desktop wallpapers. 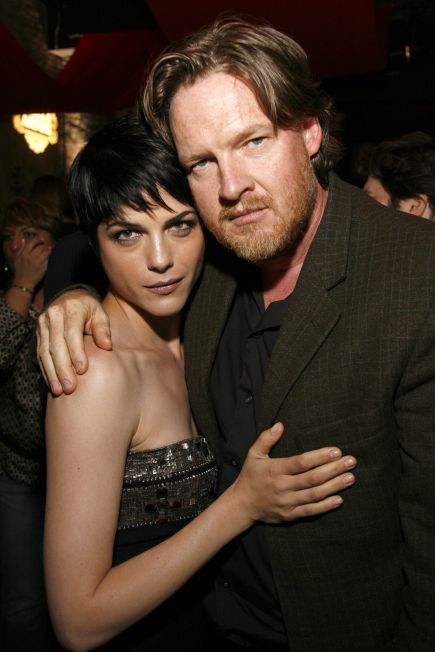 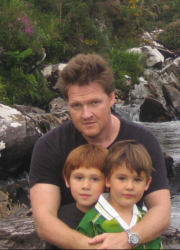 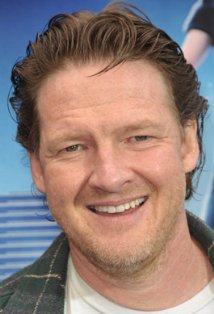 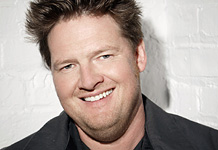 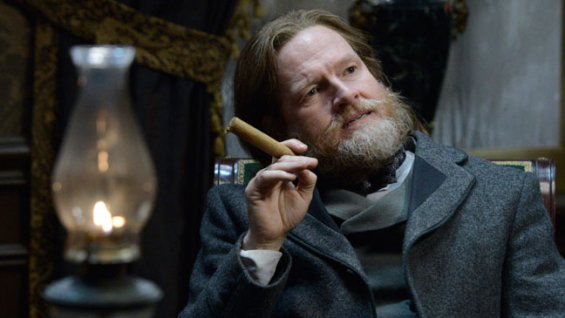 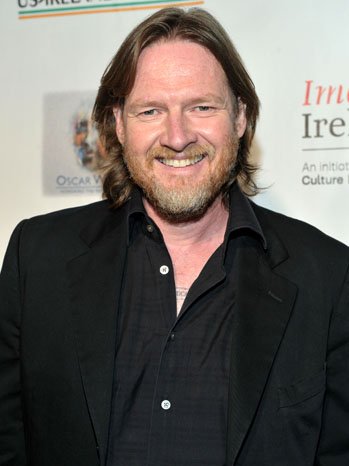 Fair or not, it always sucks when everyone wanders back from Sundance talking about how bad the movies were.

Follow your deepest dream, the one you had as a kid... but stay focused.

I am in Ghost Rider but I'm not sure when it's coming out.

I did pilots here and there but mostly I was doing little bits in movies.

I remember working on movies like Gettysburg and feeling that Jeff Daniels was kind of a mentor.

I think in a weird way that the entertainment industry is strangely more brutally honest than any other.

It didn't get into Sundance although I showed a rough cut which is a mistake to all filmmakers out there.

My mom, she's from Ireland, coached tennis in Nigeria when she was a missionary and turned me on to it when I was young.

Once a film is made and it exists, someone somewhere is going to watch it and that is kind of the magic of it all.

Tags: Film, Once, Someone

Then I did The Tao of Steve and that was at Sundance in 2000 where it did really well.

We own our movie and are now close to breaking even, even without finishing domestic DVD deals.

Young actors are pretty fantastic. I can't even imagine doing stuff like that when I was a kid.

A college football star, by his senior year, is used to running out there with 110,000 people going nuts. They feel comfortable in that environment. To me, a set feels like that. The one thing that I do know is that, as long as I'm prepared, I know this environment and this world.

I don't think a show's ever changed networks in the middle of the season before, but it was cool because they gave us those extra couple years of life that was necessary to get us to syndication.

I got a lot of flak for having Kirk as the lead because they all claimed it was a much harder sell, but no one else could have done that part for many reasons.

I have to say that it was a thrilling ride to be on 'Terriers.' It was this odd circumstance where it was really loved by the people it was loved by, but it didn't do well. In fairness to FX, they were just so generous in keeping it on the air the whole year.

I honestly feel like we never had a bad episode by TV standards. Every week I felt there were so many strong components of the show, especially the writing.

I played on this soccer team, called Hollywood United, and there were a lot of old ex-international pro-players. We played this benefit match at the Rose Bowl, and the crowd streamed in. It's so nerve-wracking to go out into a stadium, feeling a billion eyes upon you when you mess up your touches. That's an overwhelming environment.

It was all that stuff about taking your parents' car when you're 13, sneaking booze into rock shows and ditching school with your friends. I could relate to that as a former teenager, rather than as a present parent.

No, I'm not a comic book guy. I'm pretty fascinated with the subculture though and I do think that the world of comic books is such a natural transition into film.

The day I showed up to South Carolina to work, I was with my kid and my ex and our dog and Kirk was hanging with this weird guy and I kind of defined the two of them by his friend and made a vow to avoid him.

Ultimately, it has been a struggle- but I was in Minneapolis and Austin a couple of weeks ago, sitting in theaters with complete strangers watching this weird movie that Kirk and I thought up and I was excited to be making film.

Well Bill Martin and Mike Schiff were the creators and they knew we had to do a family show. Everybody came at it from the angle of having been a kid and a teenager.

Yeah, I'd done a bunch of pilots. Some that had gone for a while. One that went for 13 episodes. But I had never been on a show that had lasted more than that.