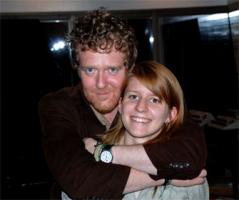 See the gallery for quotes by Glen Hansard. You can to use those 4 images of quotes as a desktop wallpapers. 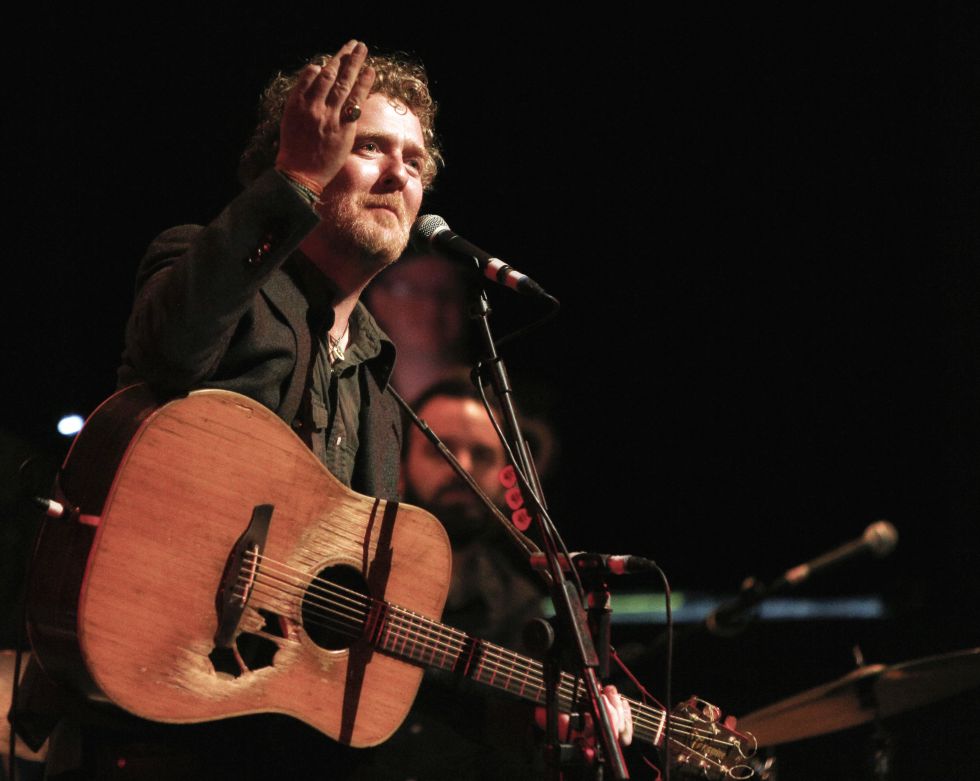 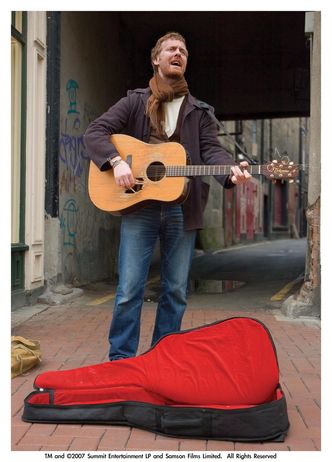 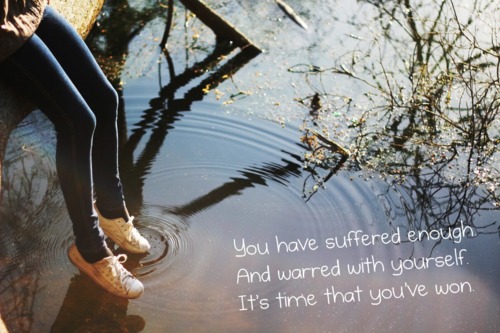 My life at home is super simple. My local bar with my mates, cooking for my mother, making tables, planting vegetables: It's the classic idea of the artistic existence.

Sometimes you give birth to something or you're part of a team that gives birth to an idea, and it grows and has a whole life of its own, and you feel grateful. It's just so humbling.

The moment of drifting into thought has been so clipped by modern technology. Our lives are filled with distraction with smartphones and all the rest. People are so locked into not being present.

The muse holds no appointments. You can never call on it. I don't understand people who get up at 9 o'clock in the morning, put on the coffee and sit down to write.

This weird thing that musicians have... it's got something to do with approval, and not feeling good enough, and therefore going out and being great somehow makes your life valid.

Well, playing a guy who writes songs and busks on Grafton Street in Dublin and falls in love with Marketa Irglova wasn't very difficult for me. There was very little acting going on.

You know, when I was a kid waiting on the bus, I remember that was when I imagined my life. I imagined everything that I was gonna be when I grew up and I imagined all of these amazing journeys and amazing people I'd meet. Of course, all of it has kind of come to fruition.

If you don't mark your successes, the day your ship comes in could be just another day at the office, and there's no poetry in that.

Our imagination just needs space. It's all it needs, that moment where you just sort of stare into the distance where your brain gets to sort of somehow rise up.

A song is like a saddle: you ride it for a while, and if it's the right kind of song you can sing it for the rest of your life.

Do I create conflicts for myself? Sure I do.

Much more quotes by Glen Hansard below the page.

I guess in a way I just feel blessed to be able to make music.

I only ever really take out my guitar when I'm miserable, which isn't necessarily a very good time to do it.

I won't say I've closed the door on acting.

I've always felt that if I ever got cynical, I would have to stop making music because I'd just be poisoning the air.

I've realized, you know, having turned 40, that rest is just as important as work. In fact, it's equally as important.

Keeping the pen out of your hand as much as possible is the best way to write a song, in my estimation. But the pen must come in to tighten it up.

My dad was quiet, angry, shut down. So my thing is: I express everything that's there. I want to get it all out.

Sometimes travelling really intensely for a long time is like having a continuous nervous breakdown.

There are people who can sit down and write a song about any given subject, and they can do it really, really well.

What happens to us all, I think, when we pick up a pen, is that we just become snobs.

You know, albums are a funny thing. They're not like an intellectual decision. It's a collection of your kind of musings.

And for some reason, when I'm sad, I do listen to Leonard Cohen, I do listen to Joni Mitchell. I do find myself going to the music that's actually reflecting my mood, as opposed to sticking on Motown, which might actually bring my mood up.

I choose to believe that there is good in people and that everything is a lesson. Our place on Earth is to go deeper, to somehow get wiser. To have spirit.

I love the idea of leaving some of the original abstract thought in, because the problem is that when you pick up a pen you become a snob, your own worse critic. You edit yourself in a way that is non-creative.

I pick up my guitar and play. Something might come, and then the pen comes out. Then an edit, until something comes out that you're actually satisfied with.

If you stand still in any city long enough, you see everyone pass you by. So you're in Chicago. If you stand on the corner of Belmont and Clark, and you do that for three years, you'll pretty much have seen everybody in Chicago pass that junction.

In Irish law, busking is considered vagrancy - you can be arrested for it. It's risky asking people for money in public. So it's not like it's a high-art job. And people who do it as a high-art job make very little money.