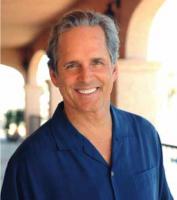 See the gallery for quotes by Gregory Harrison. You can to use those 5 images of quotes as a desktop wallpapers. 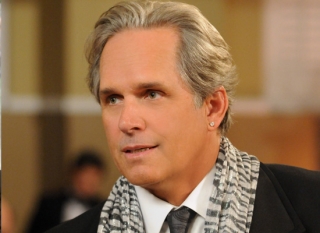 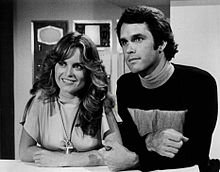 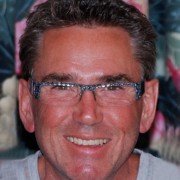 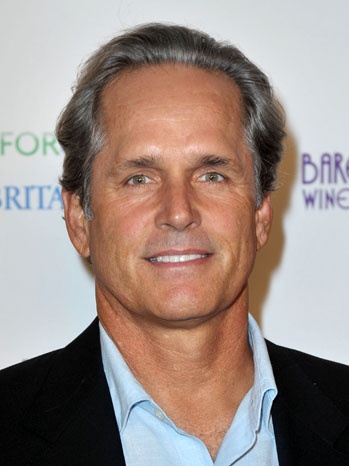 Actually I have been singing since I was a kid.

Brian and I got cast out of that show into Trapper John, M. D.

Honestly, when I got to Hollywood I was trying to sell my songs.

I didn't feel compromised as an actor, and allowed other people's fingerprints all over that aspect.

I have kept a part of Catalina Productions going, through which I develop a few projects just for me.

I have to be very careful about how often I drag my family to places. They need some stability in their lives.

I learned to play guitar at a young age and converted poems and stuff that I had written to songs.

It was the first time that I was on Broadway, and I got to run as fast as I could to keep up. And I loved it!

Then when I got to Hollywood, the first musical I did was Festival in 1977.

What I ended up doing was becoming an actor who didn't mind doing other people's words.

7th Heaven is quite a hit for them now, and they are hoping to appeal to a very similar audience with our show; skewed slightly older I guess, since it's a 9:00 to 10:00 show.

And that's the mistake that was made with Steel Pier. Roger was caught between a rock and hard place. It would have cost a couple of million dollars more to take it to Boston or someplace first. So we opened about a month too early.

But I always held my music up and protected it from compromise. So I just do it for my friends. I've written hundreds of songs, and I'm sure I have a few albums worth of songs.

But I can't wait to watch the Tonys this Sunday. I'm really glad Broadway is doing so well this year, especially with its straight plays. It's been a wonderful year.

But we were doing plays and movies which I had nothing to do with other than being a producer, and I don't have that kind of interest or time any more.

I directed an episode of Touched by an Angel a couple of months ago, and I will be doing more of that. I just like to keep a bit of variety going; it keeps things interesting.

I got a series with the WB next year. We start shooting in July. It's going to be called Safe Harbor, and it's an hour show. It's a Spelling show and will follow 7th Heaven.

Much more quotes by Gregory Harrison below the page.

I had done a lot of plays, particularly at my own theater in LA, and it was the first time in my theatrical life where I didn't feel that my role was also to keep everybody else working hard.

I have a big family and had to move them all from the coast of Oregon to New York three times for the workshops and for the actual production itself, which had about a four month development rehearsal schedule.

I have four kids; three girls and a boy. The oldest girl is 13, and has her own social life now, so there's a bit of begrudging cooperation there. It's tough.

I love to sing and I do think that my strength as a singer is... I think I have a voice that is certainly sufficient under most any circumstances... but I think my strength is that I really am an actor and I really do have to own what I am saying.

So I got interested in singing and I have always used my voice. Not professionally as much, but around the living room, the campfire, that kind of thing.

Suddenly Star Wars came out while we were on hiatus, and we looked like the old Buck Rogers series, where they had cigarette smoke blowing out the back of the rocket ship.

Well, I want to do The Music Man. I think it's an amazing opportunity, but I think that they are probably looking at major movie stars right now, and I don't blame them.