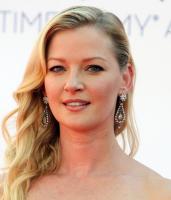 See the gallery for quotes by Gretchen Mol. You can to use those 8 images of quotes as a desktop wallpapers. 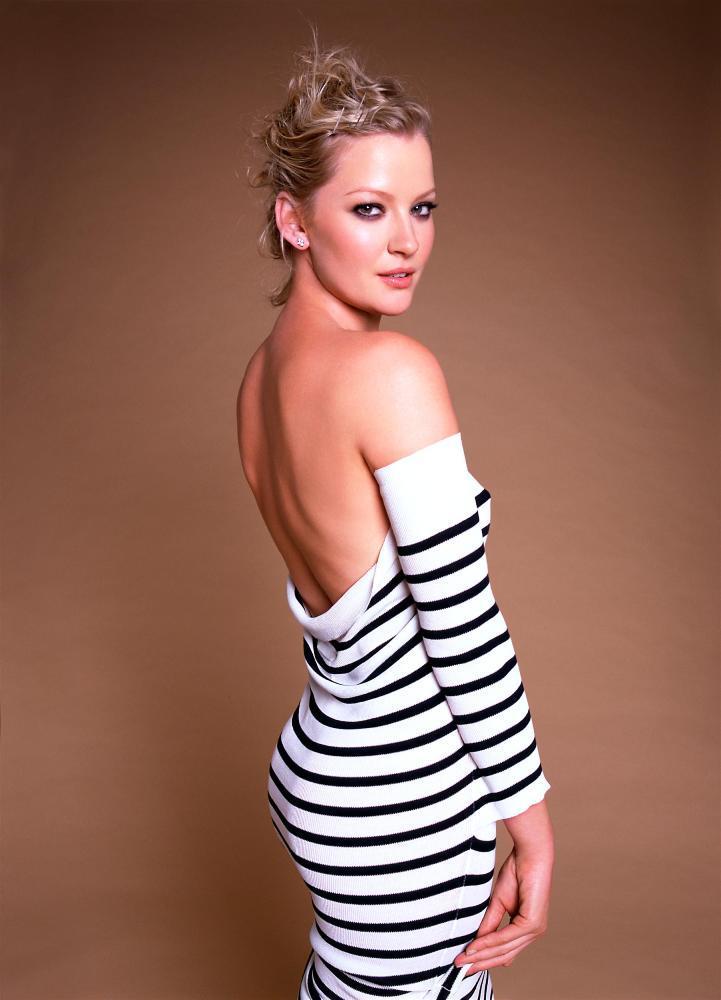 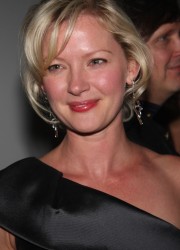 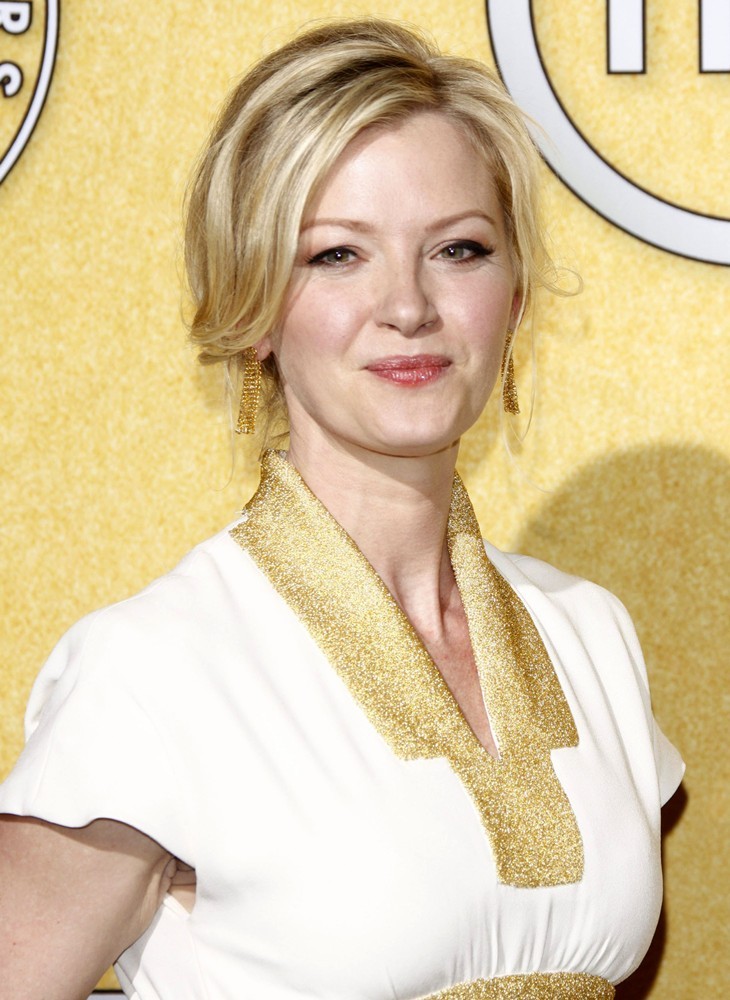 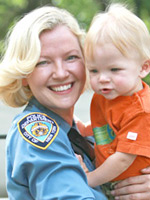 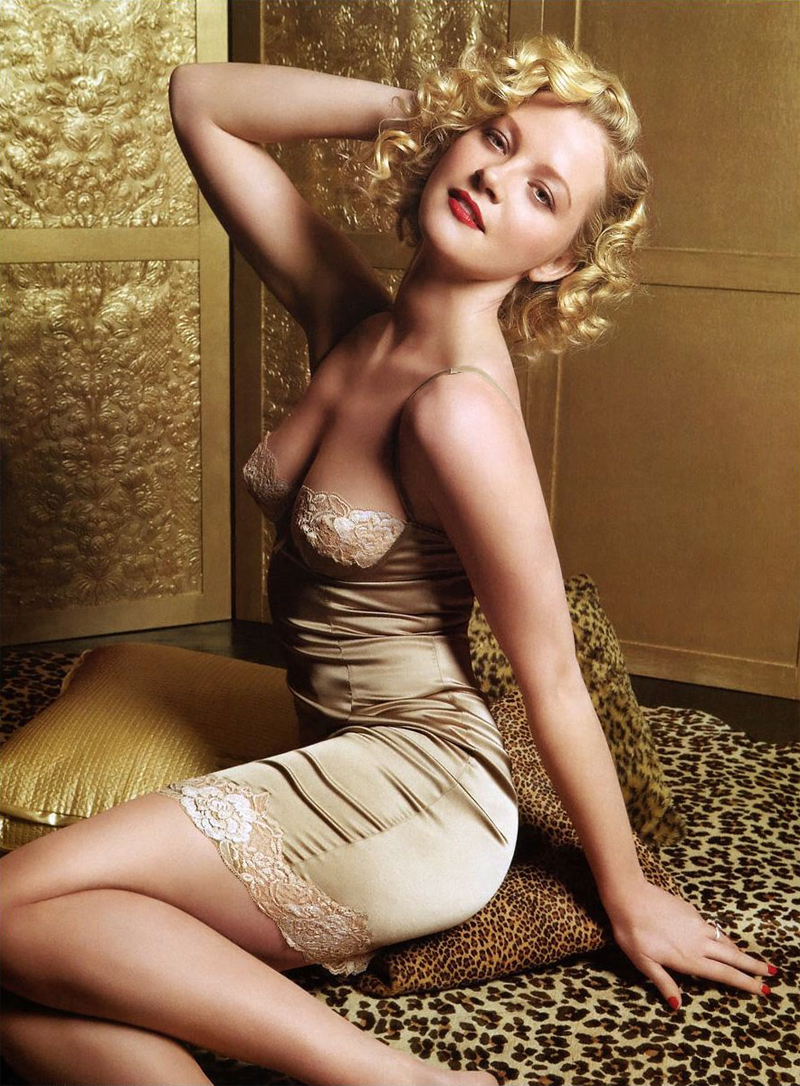 Hopefully, I'll just get to be part of good films and work with good people, and that's how it will develop.

I think it's sort of disrespectful to the partner you're having sex with to talk about it.

Donnie Brasco was great, but the energy on the set made it kinda hard to get in there and have an opinion.

I think because I've maintained my residence in New York, those kinds of films have been more accessible.

It's not like I have a master plan or anything.

The interesting thing about Bettie Page that I discovered was to leave the mystery. She always retained a little mystery. Let there be some unknowns.

I began thinking I would do musical theater because in high school that was really the only sort of curriculum they had as far as getting onstage and doing anything that anybody would see. So that's what I did.

I focused on where she was from of course, her voice and her history, her relationship with God - her religion. This was probably the strongest relationship she has had, really. She never seemed to maintain close relationships with husbands.

I haven't had to do too many, or many explicit ones. Everybody feels weird, and everybody is trying to tiptoe around and make you think they're not there. The last time I did a love scene, I couldn't keep a straight face.

It's hard to know really how it's going to happen, but the career ebbs and flows and now there's a nicer feeling of interest than there has been at other times.

People were always able to look at Bettie Page and see what they needed her to be and she gave them that permission to do so. So in that way she's a feminist but I don't think she was ever trying to be. 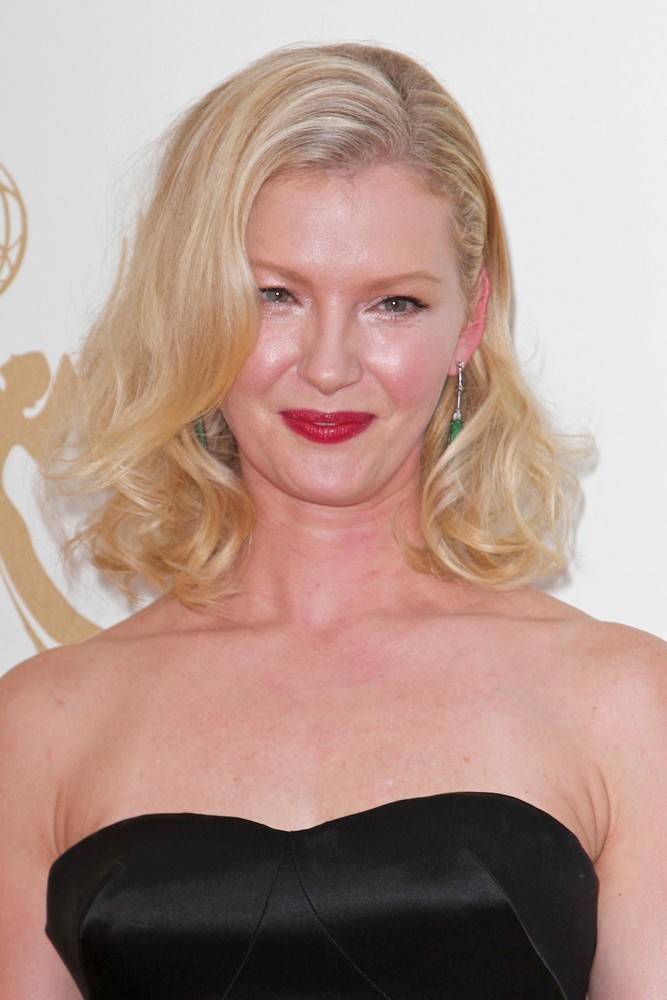 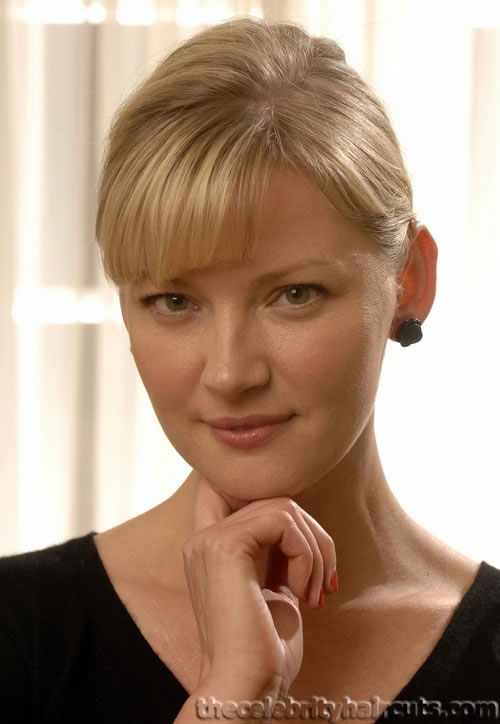