See the gallery for tag and special word "Hegemony". You can to use those 8 images of quotes as a desktop wallpapers. 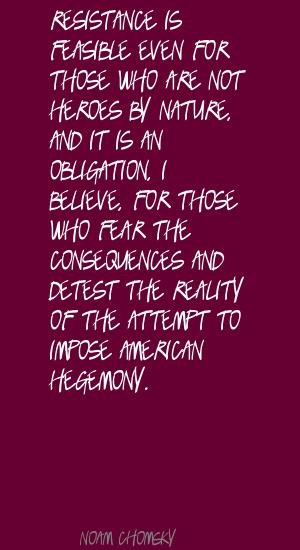 People in the Middle East may consider the U.S. an evil hegemony that has tainted their culture, but when I look at the growth of racial and ethnic tolerance and understanding in my generation in the U.S., and see those sentiments make it around the world, it makes me feel proud.

I believe - though I may be wrong, because I'm no expert - that this war is about what most wars are about: hegemony, money, power and oil.

The Iranian regime suppresses its own people as well as others in the region. It prevents peace by sponsoring terror globally. With the ultimate weapon that it is deceptively developing, the regime aims to gain hegemony over the entire Middle East and hold the world's economy hostage.

More of quotes gallery for "Hegemony" 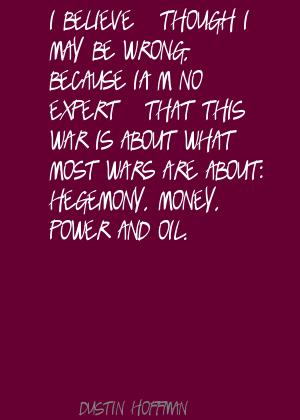 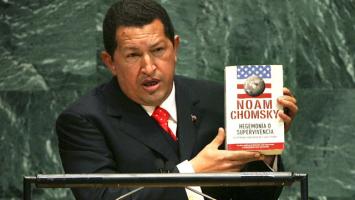 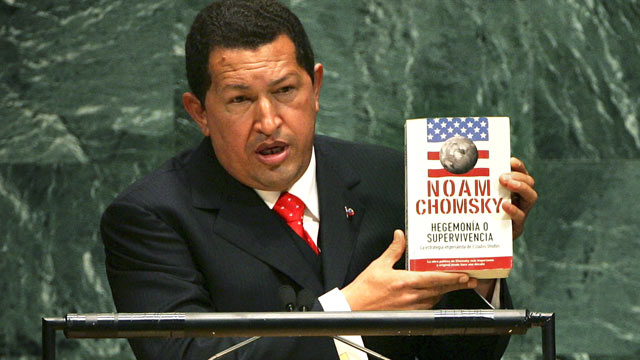 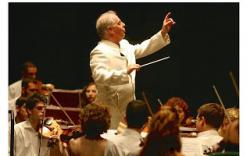 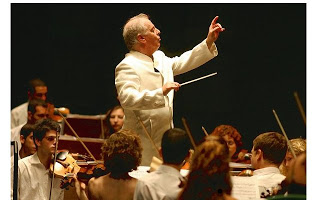 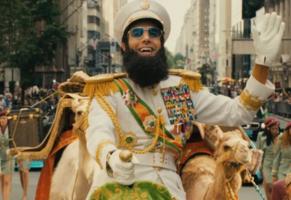 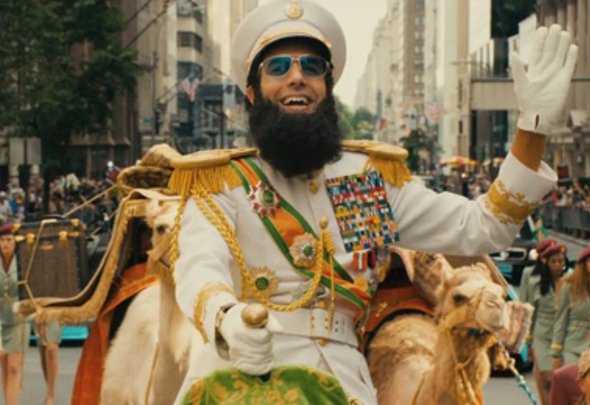