See the gallery for quotes by Shimon Peres. You can to use those 8 images of quotes as a desktop wallpapers. 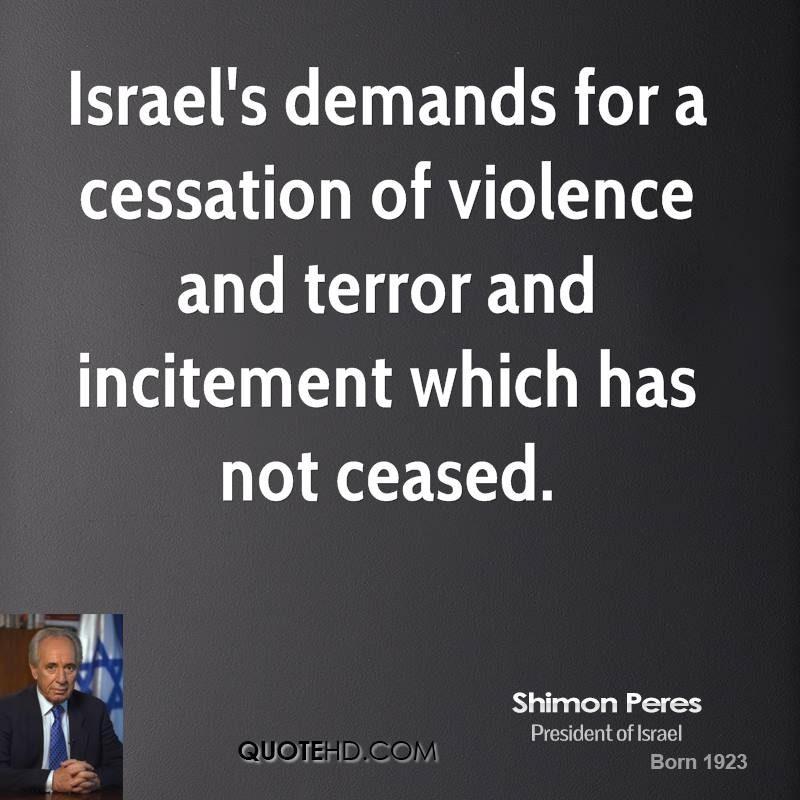 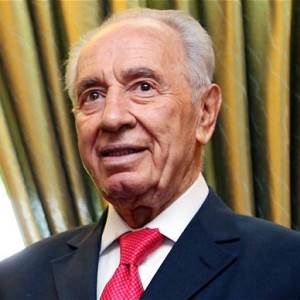 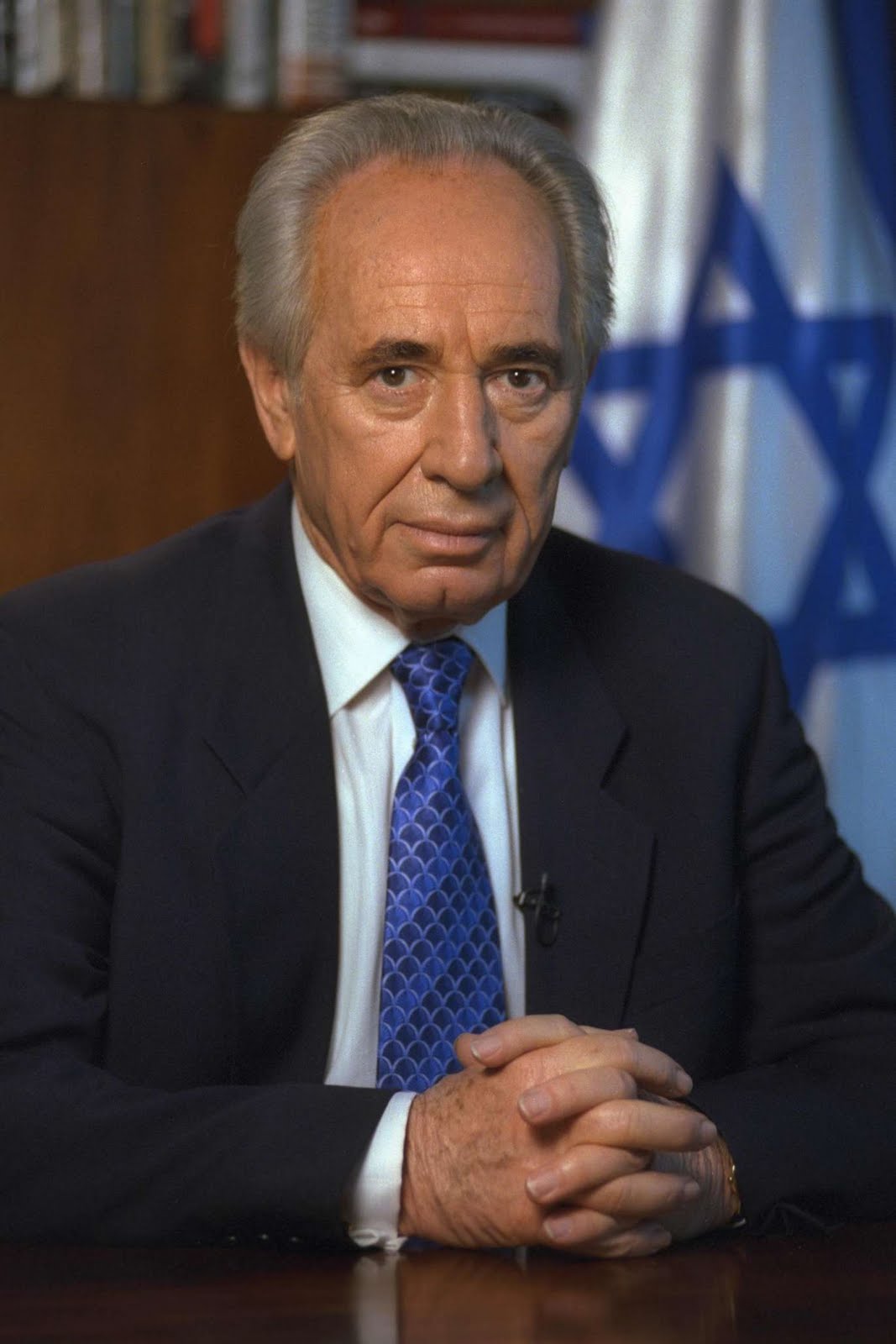 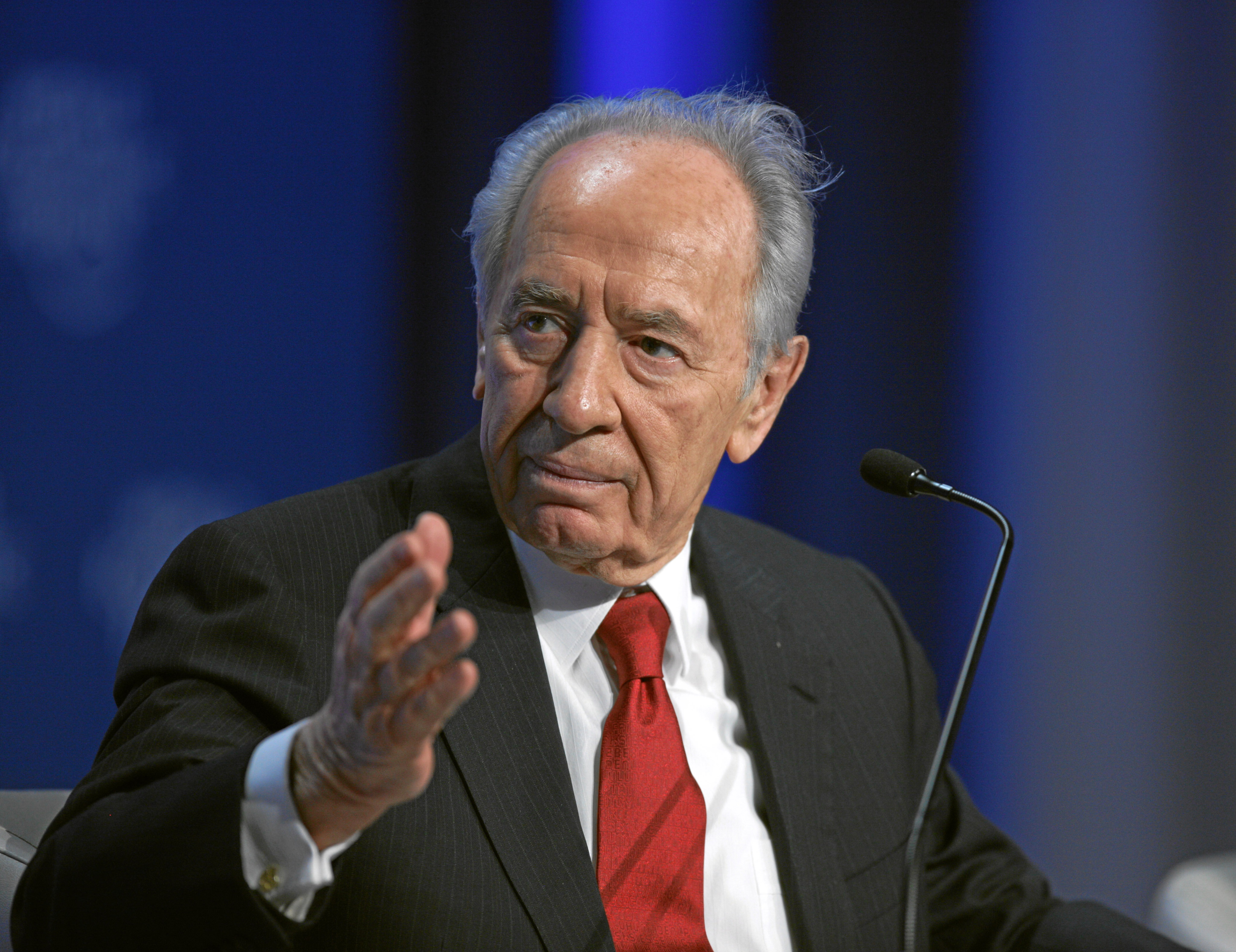 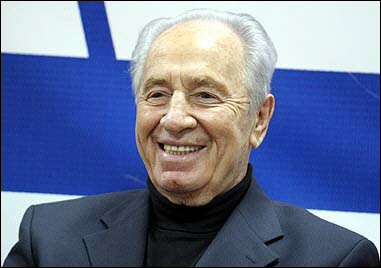 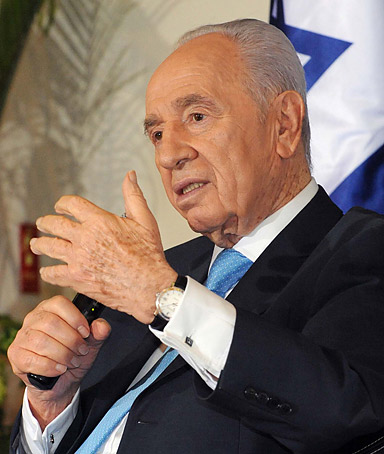 The older generation had greater respect for land than science. But we live in an age when science, more than soil, has become the provider of growth and abundance. Living just on the land creates loneliness in an age of globality.

And in England there has always been something deeply pro-Arab, of course, not among all Englishmen, and anti-Israeli, in the establishment. They abstained in the 1947 UN partition resolution... They maintained an arms embargo against us in the 1950s... They always worked against us. They think the Arabs are the underdogs.

Bringing an end to the conflict between Israel and the Palestinians may help the young Arab generation to realise their aspirations. Israel is more than willing to offer our experience in building a modern economy in spite of limited resources to the whole region.

Early in the morning, I fell in love with the girl that later on became my wife. At that time, we were so naive. I wanted to charm her, so I read her Capital by Marx. I thought somehow she would be convinced by the strength of his criticism about capital.

He was the editor of our paper. He created the publishing house in Hebrew. He was - I wouldn't say the 'guru' - but really he was our teacher and a most respected man. I wrote for the paper of the youth movement.

I call on the Iranian people: it is not too late to replace the corrupt regime and return to your glorious Persian heritage, a heritage of culture and values and not of bombs and missiles... How can a nation allow a regime to instill fear, take away the people's freedom and shock the young generation that seeks its way out of the dictatorial Iran.

I didn't plan to be a politician. The founder of our country, David Ben-Gurion, called me from the kibbutz to serve in the underground. We were short of manpower, short of arms. I was 24 years old. I was supposed to serve my country for one or two years. I am 89 years old this year, and I keep going.

I joined the army as a private. I was offered a rank at that time, but I refused. I preferred to remain a private. First of all, I wasn't taken by ranks, and before I knew it, they put me in the most sensitive positions anyway.

I think I was a good student, because I jumped over a school. My main interest was basically history and literature. Sports were basically basketball and swimming at a pool. I was so happy.

I worked with a group of people who argued day and night - professors, officials, the Minister of Finance - but there were decisions that I had to make.

If I tax them, in fact, I'm not taxing the capitalists, I am taxing the people who have saved, trusted. It was very controversial, those sorts of things. But finally, it worked out.

In Israel, a land lacking in natural resources, we learned to appreciate our greatest national advantage: our minds. Through creativity and innovation, we transformed barren deserts into flourishing fields and pioneered new frontiers in science and technology.

Israel has its attractions. It's the most dramatic country in the world. Everybody's engaged. Everybody argues. When I leave Israel, I get a little bit bored, you know?

Israel welcomes the wind of change, and sees a window of opportunity. Democratic and science-based economies by nature desire peace. Israel does not want to be an island of affluence in an ocean of poverty. Improvements in our neighbours' lives mean improvements to the neighbourhood in which we live.

Later on, there were some problems with our navy, so he made me the head of the navy - all things that I hardly knew anything about. I was basically an ignorant young man.

Look, I worked with American Republican presidents and Democratic presidents, all of them, and each of them has shown a deep and profound friendship to Israel, you know? I can't remember anybody who was in that sense negative as far as Israel is concerned.

Look, we have existed for 4,000 years - 2,000 years in diaspora, in exile. Nobody in the Middle East speaks their original language but Israel. When we started 64 years ago, we were 650,000 people. So, you know, we are maybe swimming a little bit against the stream, but we continue to swim.

My heart goes out to the brave citizens of Syria, who each day risk and even sacrifice their lives to achieve freedom from a murderous regime. We in Israel welcome the historic struggle to forge democratic, peace-loving governments in our region.

One of the things the United States does well is building coalitions. What the U.S. knows is that if you don't have a coalition with you, you will have a coalition against you. I don't want to see China and Russia on the side of Iran more strongly than they are.

Peace with the Palestinians will open ports of peace all around the Mediterranean. The duty of leaders is to pursue freedom ceaselessly, even in the face of hostility, in the face of doubt and disappointment. Just imagine what could be.

The Iranian regime suppresses its own people as well as others in the region. It prevents peace by sponsoring terror globally. With the ultimate weapon that it is deceptively developing, the regime aims to gain hegemony over the entire Middle East and hold the world's economy hostage.

The Jews' greatest contribution to history is dissatisfaction! We're a nation born to be discontented. Whatever exists we believe can be changed for the better.

The Middle East is ailing. The malady stems from pervasive violence, shortages of food, water and educational opportunities, discrimination against women and - the most virulent cause of all - the absence of freedom.

There was one occasion when I was very young - eight years or seven years old - that Jewish businessmen went through the forest, and they were assassinated. And that was for the first time I saw in our paper where there were assassinations in our place.

Much more quotes by Shimon Peres below the page.

They thought that I was a man with reasonable judgment, so I was never under pressure from my parents; I could do whatever I wanted. I never had a negative word from them, nothing whatsoever.

Today, the people are governing the governments. And when they begin to talk to each other, they are surprised, they can be friends. Why should we hate each other?

We asked the workers to give up 25 percent of their salaries. Imagine! We asked the industrialists to freeze all costs, no matter what the inflation is.

What should be the future of Israel? Is the land the most important choice, and for that reason to keep the whole of the land at any cost, or to have a partition and build the Jewish state on part of the land? And the other part?

When I am speaking about American presidents, I have to speak about my very special relations with President Clinton. He contributed more to peace than anybody else in the American sense.

When I look at the record of President Obama concerning the major issue security I think it's a highly satisfactory record from Israeli point of view.

The uprising in Egypt was initiated by the young generation. The uprising achieved two things. One is it made the lives of dictators impossible. Today, if you are looking for a safe job, don't become a dictator.

Bulgaria is a true friend of Israel, that stood up to save the Jewish people 70 years ago in Europe, and who stood by throughout the terror attack that took place in Burgas last July.

I think peace should be done not only among governments but among people. It was impossible before the Facebook.

Television has made dictatorship impossible but democracy unbearable.

A solution of two national states - a Jewish state, Israel; an Arab state, Palestine. The Palestinians are our closest neighbors. I believe they may become our closest friends.

When you have two alternatives, the first thing you have to do is to look for the third that you didn't think about, that doesn't exist.

The present Arab uprising didn't stem from Israel. The old guard is trying to keep down the young chickens. The old guard is better organized. They may win elections, but unless they have a solution to poverty, to corruption, to oppression, they will not last. I am with the young people.

What is wrong with the Iranians in addition to the nuclear bomb? This is the only country on Earth in the 21st century that has renewed imperialistic ambitions. They really want to become the hegemon of the Middle East in an age that gave up imperialism.

In the Middle East, the conflict today is a matter of generations and not of cultures.

You know who is against democracy in the Middle East? The husbands. They got used to their way of life. Now, the traditional way of life must change. Everybody must change. If you don't give equal rights to women, you can't progress.

For me, dreaming is simply being pragmatic.

He taught me literature, and he actually taught me how to read. He was my personal mentor.

I have a brother younger than me. My mother was a librarian, so from her, I got the taste to read.

I was learning, as I did in the Ministry of Defense. I never knew, but I always learned.

In order to prevent Iran from becoming a nuclear country you have to introduce a system of verification and inspection.

One of the most important branches of the Egyptian economy is tourism. No bikinis, no tourism. So they have to decide what to do.

The problem of the Middle East is poverty more than politics.

There is in England a saying that an anti-Semite is someone who hates the Jews more than is necessary.

You know when civilization began? With the invention of the mirror.

I believe that peace with the Palestinians is most urgent - urgent than ever before. It is necessary. It is crucial. It is possible. A delay may worsen its chances. Israel and the Palestinians are, in my judgment, ripe today to restart the peace process.

Israel was born under the British mandate. We learned from the British what democracy means, and how it behaves in a time of danger, war and terror. We thank Britain for introducing freedom and respect of human rights both in normal and demanding circumstances.