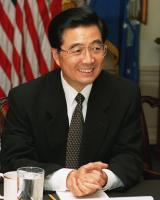 See the gallery for quotes by Hu Jintao. You can to use those 6 images of quotes as a desktop wallpapers. 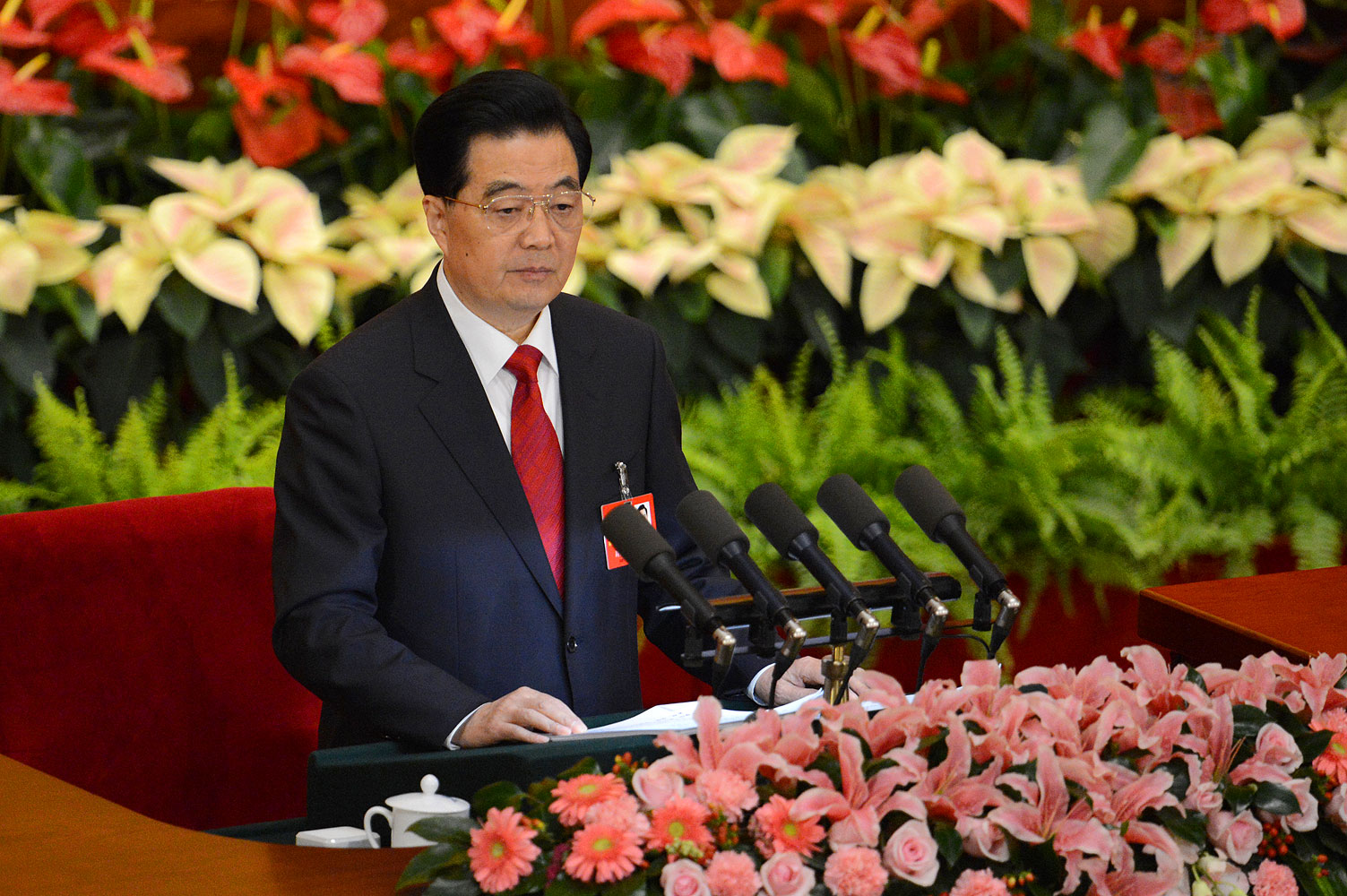 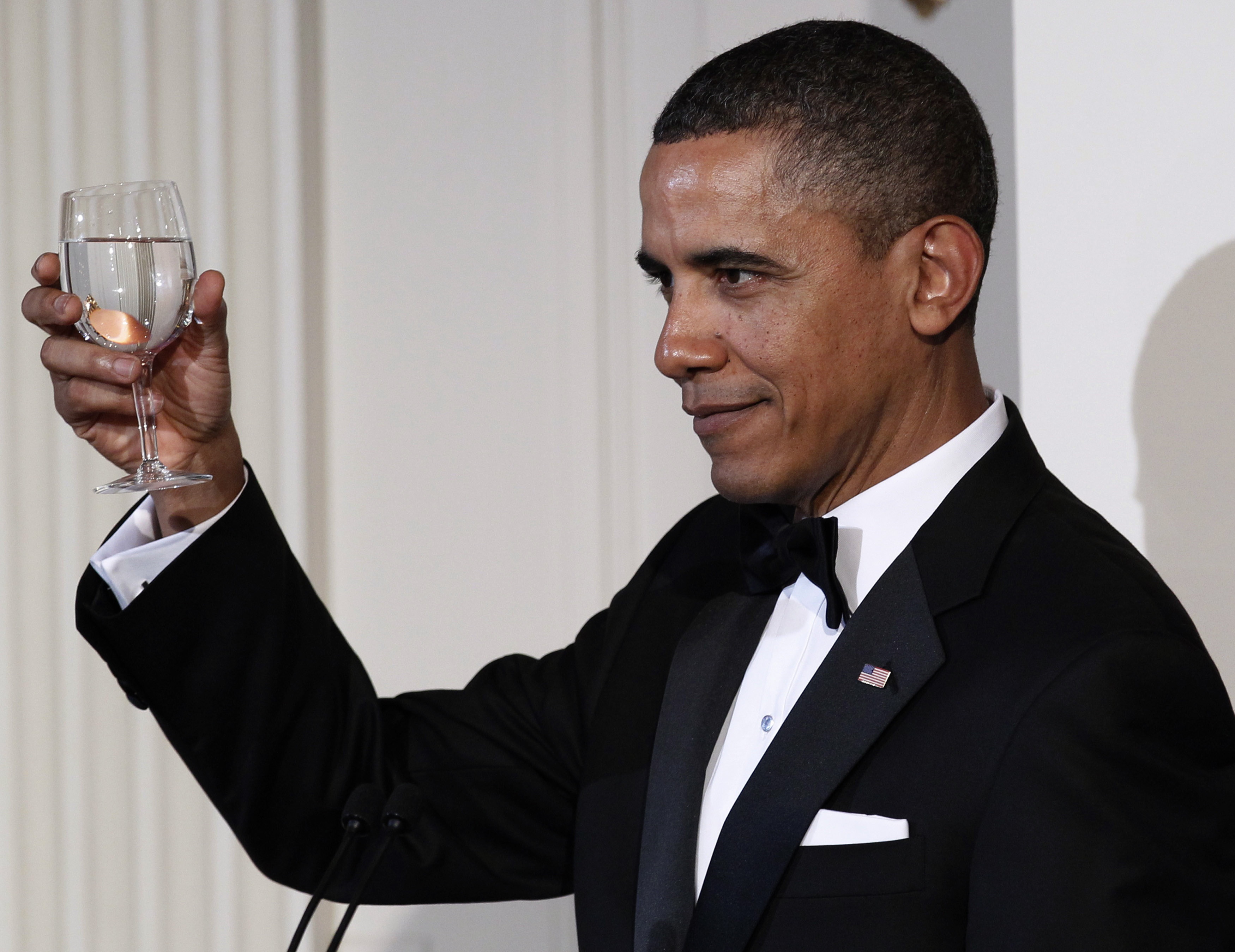 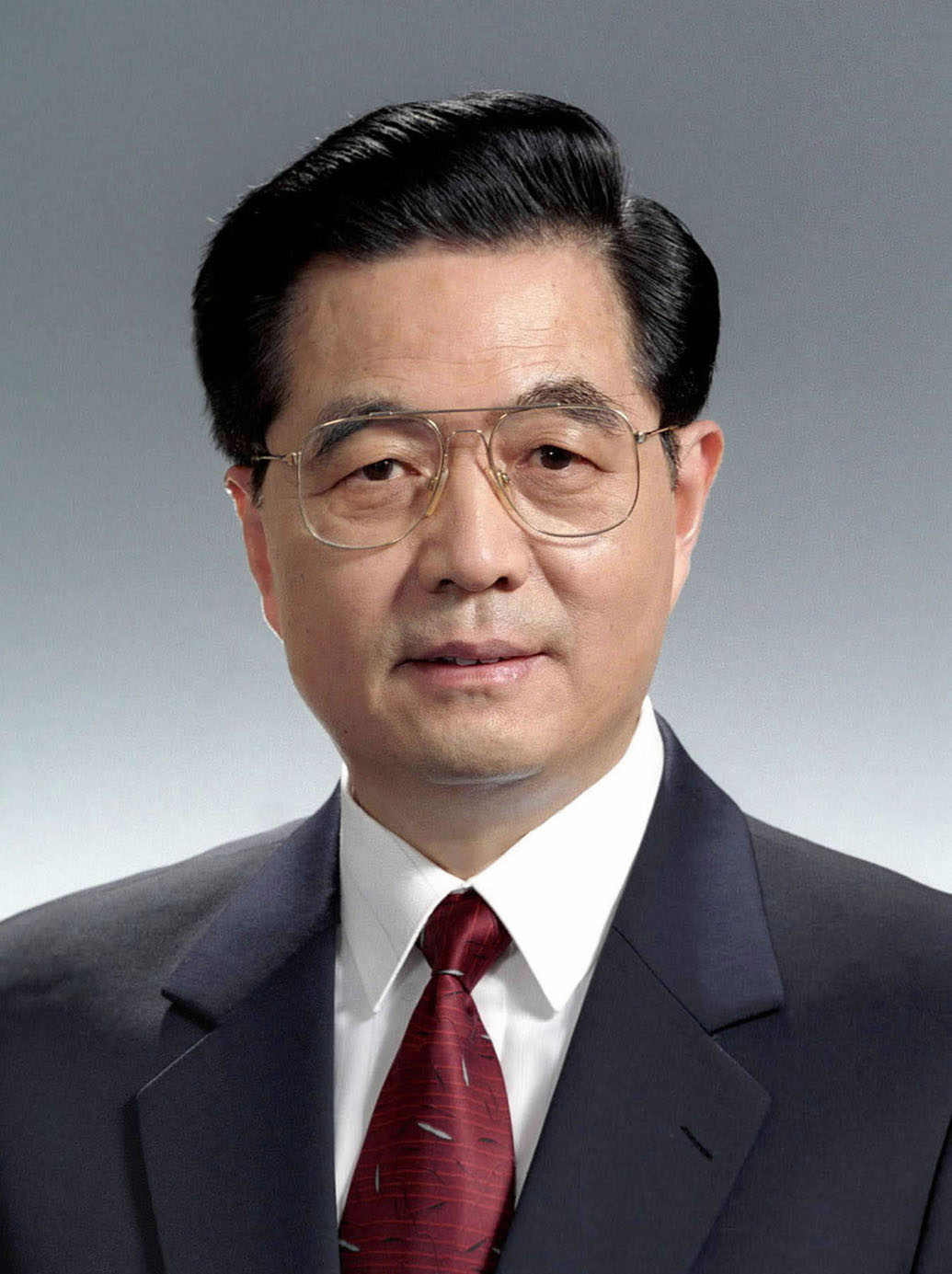 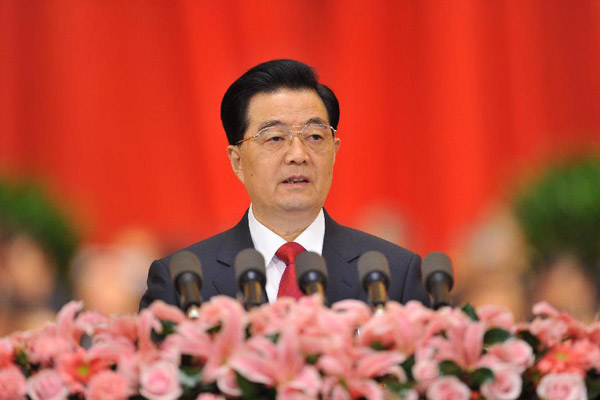 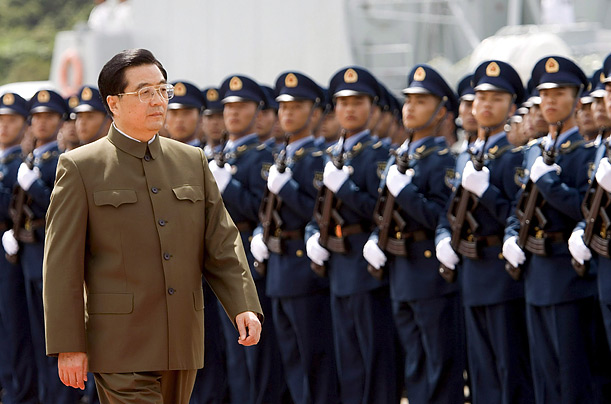 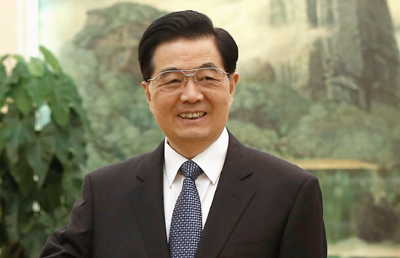 China and the United States have major influence in international affairs and shoulder important responsibilities in upholding world peace and promoting common development.

China has been committed to the independent foreign policy of peace and has developed friendship and cooperation with all countries on the basis of the Five Principles of Peaceful Coexistence.

China recognizes and also respects the universality of human rights. We will continue our efforts to promote democracy and the rule of law.

Global climate change has a profound impact on the survival and development of mankind. It is a major challenge facing all countries.

In order to address world economic imbalances, countries around the world should make joint efforts to adjust their economic structure.

Only reform and opening up can develop China. We must not be afraid of any risks, and not be confused by any distractions.

We will make every effort with utmost sincerity to achieve a peaceful reunification of the country.

We will never allow anybody to separate Taiwan from China.

At the same time, we are keenly aware that China is still the largest developing country in the world and we need to make long and hard efforts if we are to build a moderately prosperous society in all respects and basically achieve modernization.

Building a good, stable, and productive China-U.S. relationship is in our mutual interest of our two countries and our two peoples, and also contributes to peace and development.

China has adopted and is implementing its national climate change program. This includes mandatory national targets for reducing energy intensity and discharge of major pollutants and increasing forest coverage and the share of renewable energy for the period of 2005 through 2010.

China has made important contribution to the world economy in terms of total economic output and trade, and the RMB has played a role in the world economic development. But making the RMB an international currency will be a fairly long process.

China is a developing country with a huge population, and also a developing country in a crucial stage of reform. In this context, China still faces many challenges in economic and social development. And a lot still needs to be done in China, in terms of human rights.

China pays a great deal of attention to the Korean nuclear issue. We stand for achieving denuclearization of the peninsula in a peaceful way through dialogue and consultation to maintain peace and stability of the peninsula and Northeast Asia.

China will stay firmly committed to the basic state policy of opening-up. We will actively and effectively use foreign investment, improve its structure, diversify its form and open up more channels and sectors so as to facilitate investment.

Developed countries should support developing countries in tackling climate change. This not only is their responsibility, but also serves their long-term interests.

Like other countries in the world, China must uphold its own sovereignty, territorial integrity and development interests. At the same time, we are willing to properly handle differences and disagreements in state-to-state relations.

Since the beginning of the 21st century, thanks to the concerted efforts of both sides, China-U.S. relationship has on the whole enjoyed steady growth. Since President Obama took office, we have maintained close contact through exchange of visits, meetings, telephone conversations and letters.

The monetary policy of the United States has a major impact on global liquidity and capital flows and therefore, the liquidity of the U.S. dollar should be kept at a reasonable and stable level.

Much more quotes by Hu Jintao below the page.

The political restructuring we pursue in China is aimed at advancing the self-improvement and development of the socialist political system. We will continue to expand people's democracy and build a socialist country under the rule of law in keeping with China's national conditions.

The world economy today is recovering slowly, and there are still some destabilising factors and uncertainties. The underlying impact of the international financial crisis is far from over.