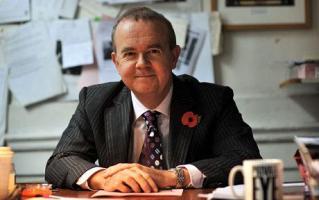 See the gallery for quotes by Ian Hislop. You can to use those 8 images of quotes as a desktop wallpapers. 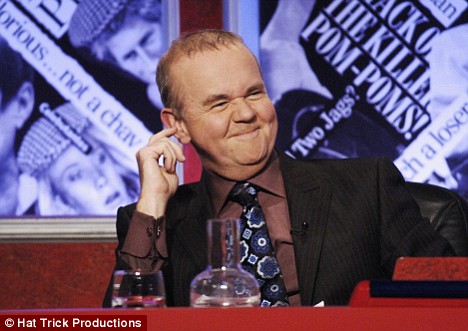 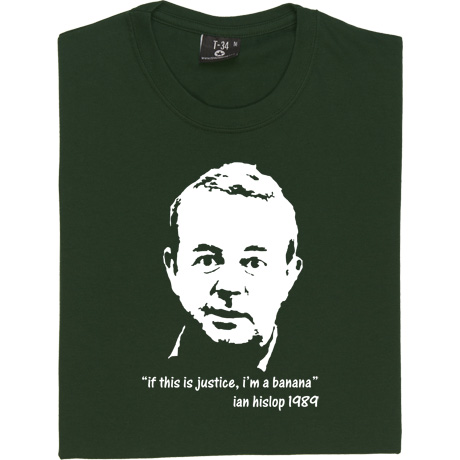 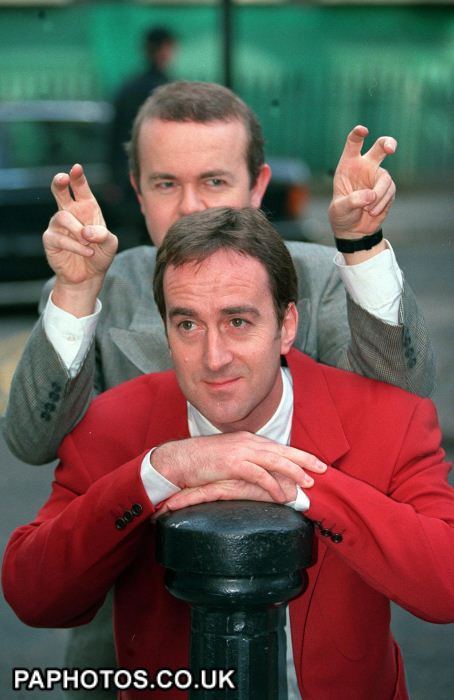 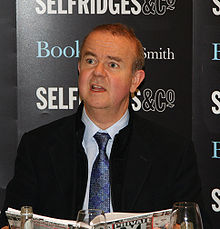 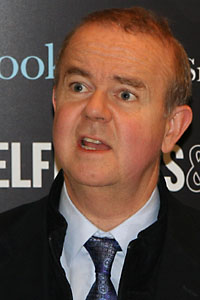 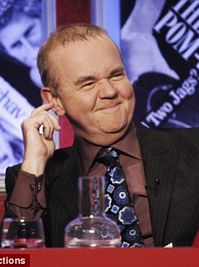 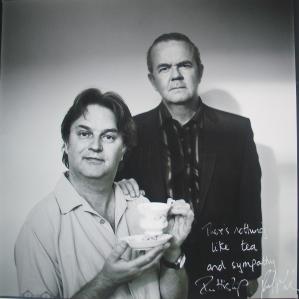 My mother was a terrific force in my life. Wartime-generation woman, hadn't gone to university but should have done. Was very funny, very verbal, very clever, very witty.

I've seen the Pokemon movie, which is probably the worst movie ever made on any subject ever.

All the libel lawyers will tell you there's no libel any more, that everyone's given up.

I get paid to do what I enjoy, not that common a condition.

I like making films about old people because they are repositories of amazing stories that they tell well. And they're incredibly good telly.

I've got a very peculiar sort of fame, based on being on the telly. It doesn't mean you have the lifestyle people expect.

It is no longer acceptable in British politics to be fat or eccentric or religious.

No, there are no hard and fast rules about sources, no printed booklet to help journalists through.

The best comedy is where you attack the strong, not the weak.

There's an awful lot of terrible television which I could do, but I mostly stick to Have I Got News for You.

You can't understand Twenties England until you appreciate it was under a cloud of mourning. Nearly everyone was grieving.

Tags: Everyone, Understand, Until

For a long time I thought I should be a civil engineer. That seemed to be the only thing worth doing, and I chose the wrong subjects at A-level. I read all the sciences to start with, and then had to admit, 'This isn't what I want to do' and changed course.

I'd always assumed that I would die at about the same age as my dad - he was 45. I am five years in credit now. I can't get my head around the fact that I am older than he was - ever.

Internet journalism is not a world we know very well at all. It's conducted more on the screen and less in bars, which makes it rather less useful for getting stories about people throwing up over one another, which is what one's after.

Tags: After, Another, Rather

They may well say not only is this not true, but I will put in an injunction to prevent publication. No, stories don't go in unless I'm convinced by the people who write them that they're true. And if I'm wrong, then so be it.

This job certainly doesn't win you a huge amount of friends, I accept that, but it is very enjoyable, and deep down I think it's probably quite a worthwhile job.

You have a huge amount of confidence when you're younger, which slowly ebbs away for the rest of your life. You think: 'No problem. I can do that. Why shouldn't I do it?'