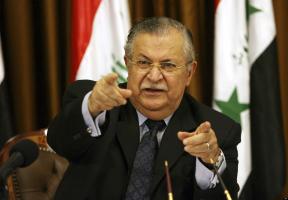 See the gallery for quotes by Jalal Talabani. You can to use those 5 images of quotes as a desktop wallpapers. 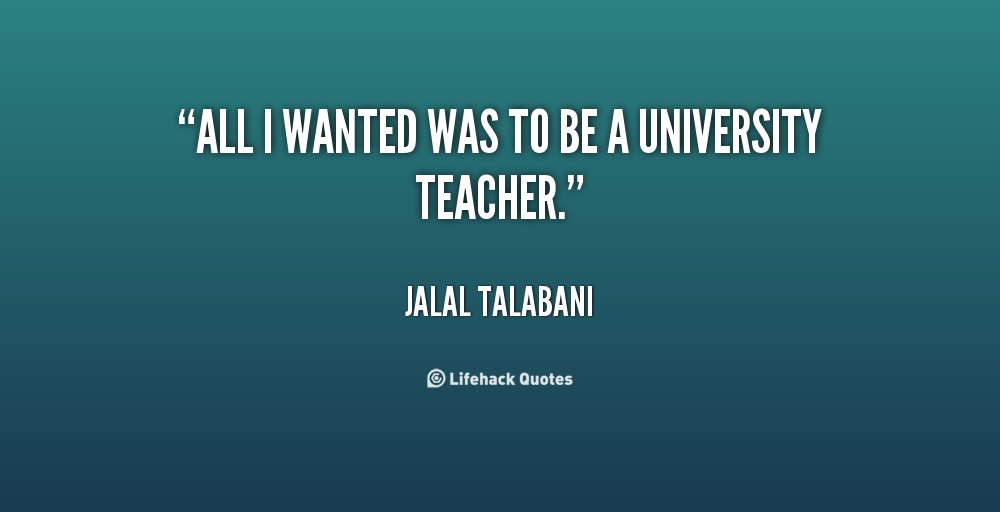 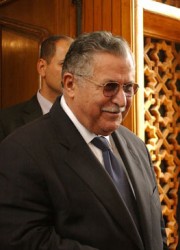 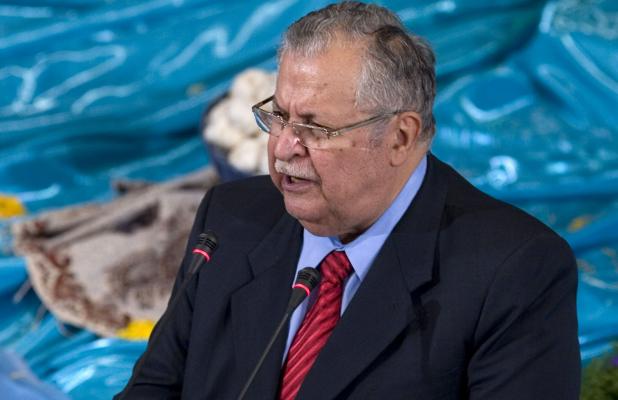 Wishful thinking is one thing, and reality another.

Justice for the major perpetrators cannot be separated from the vindication of the rights of the individual victim.

The Kurdish people have the right of self-determination like every other nation in the world.

A military coup needs a sacrifice and courage that you can't find in an army without morale.

All I wanted was to be a university teacher.

Democracies, unlike dictatorships, are forgiving and generous, but they cannot survive unless they fight.

Every human must take responsibility for his actions.

Our plan is to struggle against terrorism and have security for the country and help draft a democratic constitution as soon as possible.

As president of Iraq, I shall strive to represent the diversity of a country that has too often in the past denied difference.

Conciliation is not capitulation, nor is compromise to be deemed equivalent to imbalanced concession.

I shall stand for freedom of thought and expression in a place where it has been trampled and penalized.

Military confrontation is not a suitable alternative in confronting terror and current security threats.

My door will always be open to those who genuinely renounce violence and seek peaceful accommodation into our nascent democracy.

Our gratitude to the American people is immense and we should never be embarrassed to express it.

Rather, it is through conciliation and compromise that we are building a fair Iraq, a just state for all its peoples.

Much more quotes by Jalal Talabani below the page.

The justice of our cause must be reflected in the manner in which we rectify the crimes of the past.

Tags: Cause, Justice, Past

The Kurdish people welcome the no-fly zone protection, contrary to the Iraqi regime that is against it.

We must provide all kinds of freedom, personal and economic, to all Iraqis. I will fight for that.