See the gallery for quotes by James Denton. You can to use those 7 images of quotes as a desktop wallpapers. 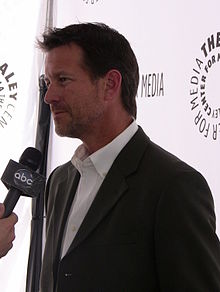 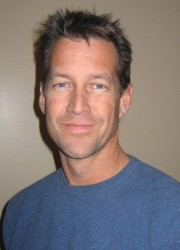 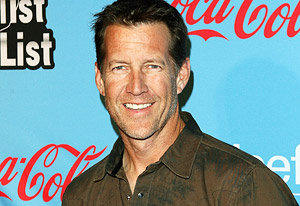 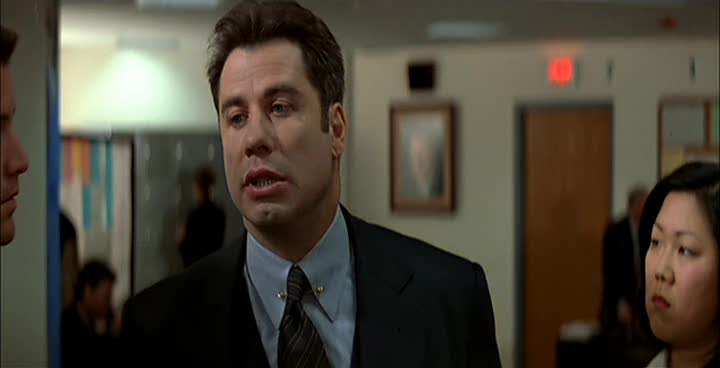 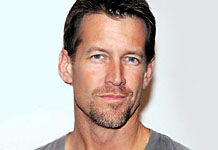 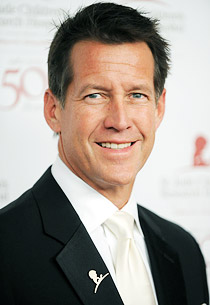 My wife being a trainer helps, because when I'm at home, everything we keep at the house is pretty healthy.

Real acting is realistic no matter what the medium.

The biggest surprise about our marriage is that Erin was out there.

Much more quotes by James Denton below the page.

The cast is so big that you really don't work very much.

And of course Marc Cherry heightens it and makes it hilarious. But there's so many universal themes in the show, and he made it so funny. We knew he was onto something if he could keep it up and, thankfully, he did.

And they didn't have to get into a lot of legal speak or talk ER terms, they were real people. I think that's why so many actresses were attracted to it. And it was just about problems that you could identify with so much, right off the bat.

I have a long track record of really horrible relationships and a divorce behind me; so I'm not the guy to ask. I just got really fortunate with this one.

I never had any classes or went to theatre school like a lot of actors, so all of my training has been on stage with different directors. That was a pretty good school room.

I think it's important that the rest of the world know that we're not all the same and that we don't all have the sort of arrogance it feels like they're perceiving from our leaders.

It slows down grocery shopping, because so many women at the store watch the show. I always end up talking to two or three people every time I go to Ralphs. It's fun.