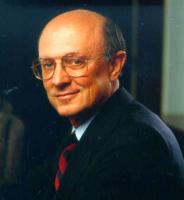 See the gallery for quotes by James Woolsey. You can to use those 7 images of quotes as a desktop wallpapers. 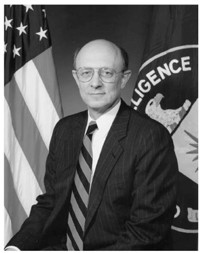 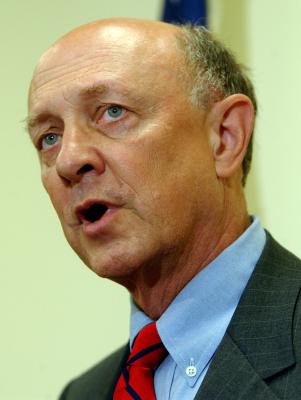 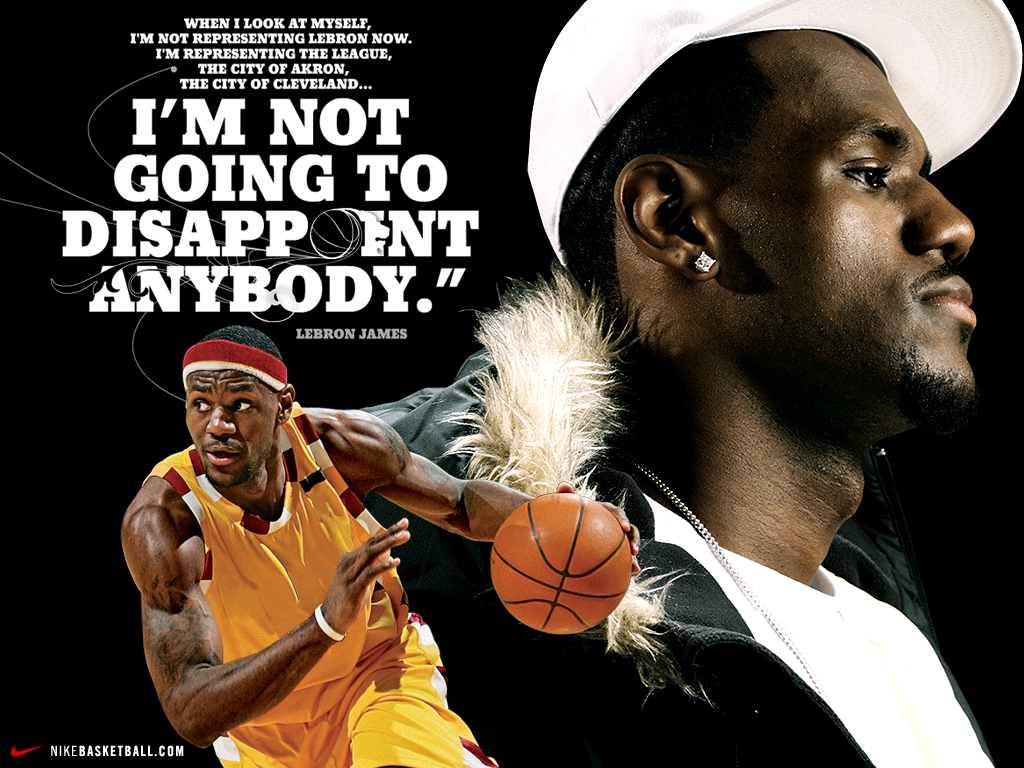 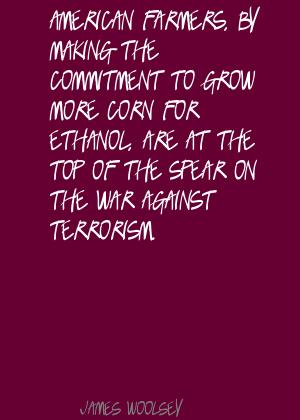 American farmers, by making the commitment to grow more corn for ethanol, are at the top of the spear on the war against terrorism.

As we move toward a new Middle East, over the years and, I think, over the decades to come, we will make a lot of people very nervous.

Countries are effectively paid deference in direct and indirect ways if they're huge oil suppliers.

My family, we're all WASPs.

We aren't addicted to oil, but our cars are.

We need to move away from oil, period.

If you own a chemical plant and leak a little benzene, you're in big trouble because everyone knows how carcinogenic it is. But coming out of a tailpipe? The government never does anything about that.

Look, I don't think President Obama would have bowed to the ruler of Saudi Arabia if he didn't have oil to the degree that the Saudis do. I think they and other producing states, almost all of whom, except Norway and Canada, are dictatorships or autocratic systems, have thrown their weight around because of oil.

We've got jihadists. That doesn't mean that all Muslims are problems with respect to terrorism, but there is something going on here. We've got a problem dealing with one aspect of one portion of modern Islam - just as hundreds of years ago the world had a problem with Torquemada and the Spanish Inquisition. 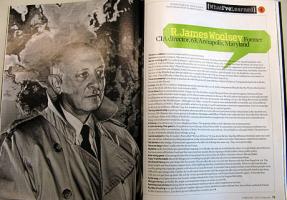 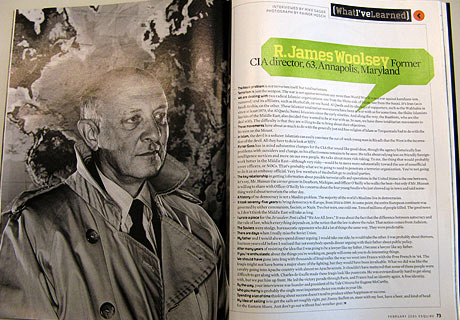 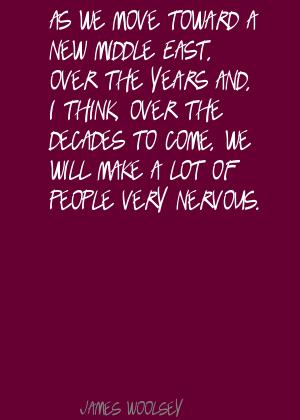