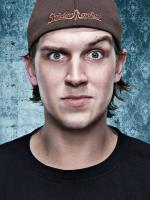 See the gallery for quotes by Jason Mewes. You can to use those 6 images of quotes as a desktop wallpapers. 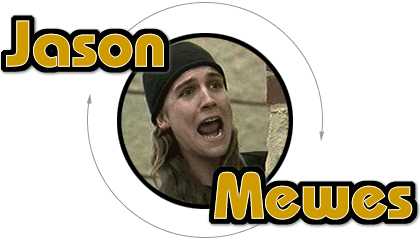 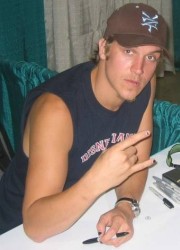 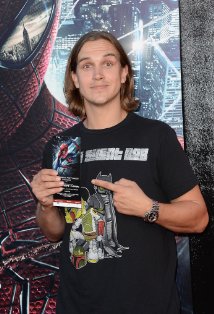 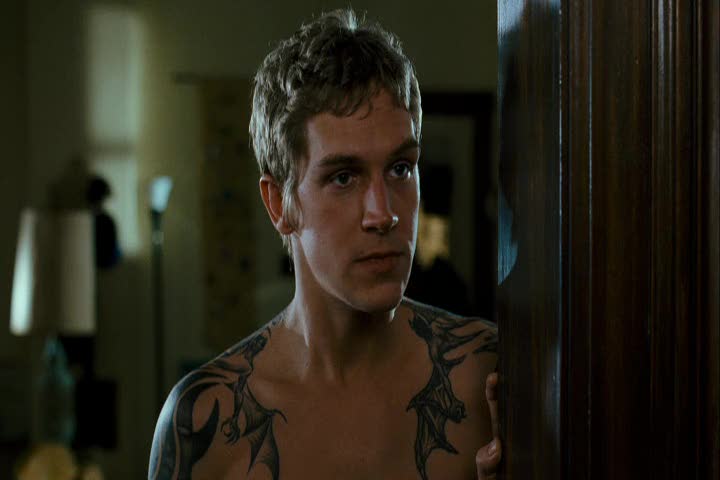 All of a sudden Kevin told me that the movie got bought and was gonna be shown in a movie theatre. I was shocked. I was psyched. It was just weird.

I don't think anyone's ever thought I was a drug dealer.

It was a lot of fun doing the Nike commercials, too.

I'm more into the Spawn toys. They're really cool. They're coming out with a Techno Spawn series and another series, The Dark Ages, which are really cool.

But, yeah, I'd love to do something else in someone else's movie.

Tags: Else, Love, Someone

I did some school plays in elementary school, but that was it.

I don't really pay attention to the filmmaker thing.

I'm a big toy collector. I've been slowing down because my money's been tight, but I collect toys, too.

In Kevin's movies I would like to stay Jay.

In Mallrats, you pretty much don't see him sell any weed, really. I don't consider him a big dealer.

It was cool to do someone else's movie. It was a lot of fun.

No, I don't have an agent. I'm hoping to get one soon.

There's a lot of other movies I like, but I don't even pay attention to directors to tell you the truth.

After doing the first couple scenes and I got used to being in front of a few people it got easier and easier. In Chasing Amy, I wasn't nervous at all. And in Dogma, the same.

And then after a while he got me a job at the video store next door. I used to lock up the store and go next door and hang out all the time and watch movies and stuff.

I definitely would like to do something serious. Not like a love story, but serious like maybe a gangster or a mobster. A gang or a mob movie would be great.

I got a script sent to me at this office and I got a call from a woman - Universal's doing a snowboarding movie. I'm not in it yet, but I'm supposed to meet with the director in New York soon. I'm waiting to hear back from them.

I love comics. All I've been doing is reading every day, sitting in the house. Because I've not been feeling too good, so I've been reading and reading.

Much more quotes by Jason Mewes below the page.

I showed my mom the movie then I told her the movie got bought and that it was gonna be shown in theatres and be on video. Everyone was really psyched about it. Everyone in my little town of hounds started to call me movie star.

Tags: Everyone, Her, Mom

I think I'll be fine in New York. If I could stay here and just get jobs in New York, that would be fine and that's what I'd want to do. I don't want to move.

I'm getting Puppetmasters, too. They're one of my favorites. And they're coming out with new Puppetmasters. I try not to get everything, but I want so much.

It was a lot of fun on the set. I had the most fun making that movie out of all of them. I'm sure if I sat and thought about it, but none that I could think of offhand.