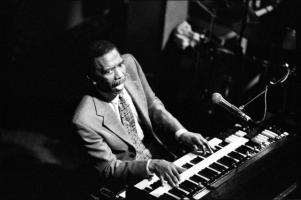 See the gallery for quotes by Jimmy Smith. You can to use those 8 images of quotes as a desktop wallpapers. 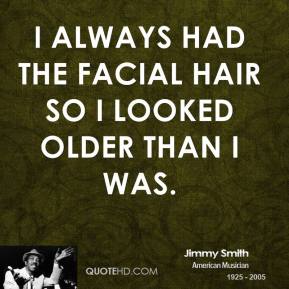 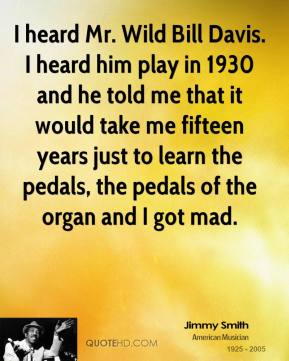 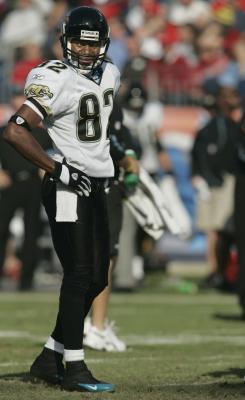 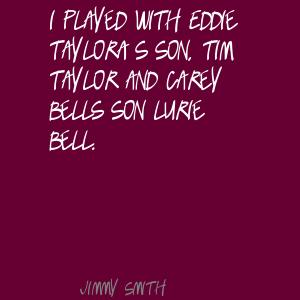 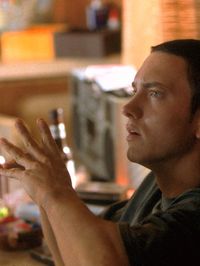 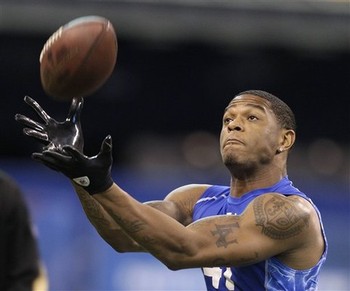 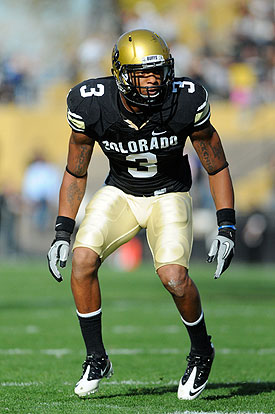 I always had the facial hair so I looked older than I was.

I did my first recording. It was called The Champ.

I just came from Aspen, Colorado and they had fifteen kids I played for and they all played horns.

Michael Coleman, now that was a boy that taught me some stuff too.

My boys told me they'd rather play than practice.

My first recording, a guy came down to Philadelphia and heard me play and he introduced me to Alfred Lion.

My mom would have liked it that I patterned myself more after Jimmy Reed.

Ninety-five percent of my audience was white.

People like the idea of the trio and so I did mostly trio.

Yeah, you know everybody has somebody that they patterned themselves after.

Tags: After, Everybody, Themselves

And then when I found my sound, it took me two and a half weeks to find my sound and when I did I pulled out all the stops, all the stops I could find.

I heard Mr. Wild Bill Davis. I heard him play in 1930 and he told me that it would take me fifteen years just to learn the pedals, the pedals of the organ and I got mad.