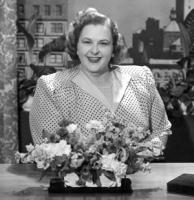 See the gallery for quotes by Kate Smith. You can to use those 7 images of quotes as a desktop wallpapers. 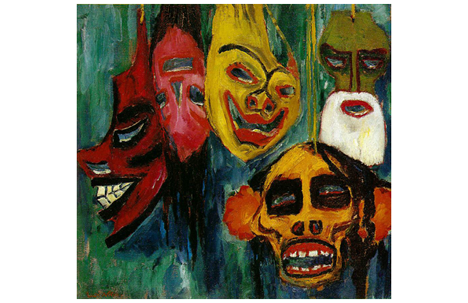 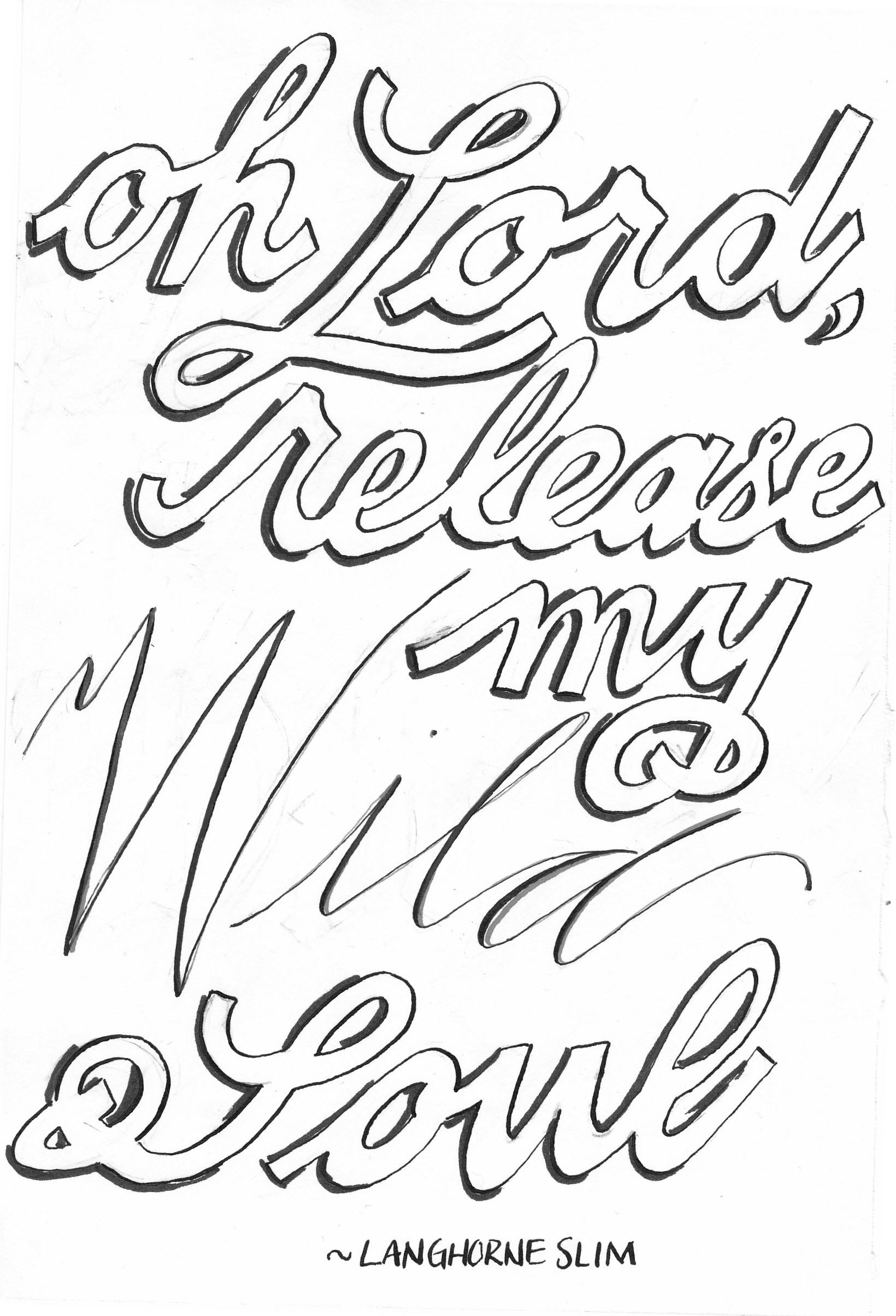 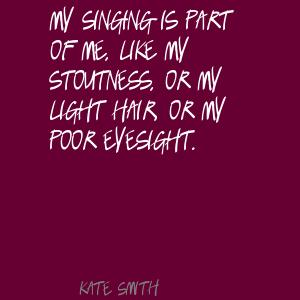 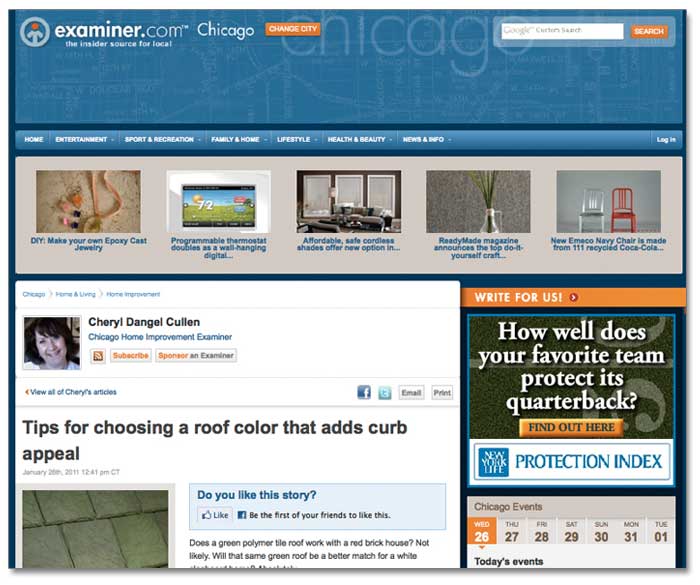 If rock-and-roll is well done, there's nothing so terribly wrong with that kind of music. But the lyrics are another story.

In nearly all ballads, the words set the mood and meaning, while the music intensifies or enhances them.

Intelligent analysis of the composer's intention and strict adherence to it automatically ensures sincerity.

It became obvious in 1957 that I was endangering my health by carrying so much weight.

It is important that the audience should understand every syllable of every word, for only then can they grasp the meaning of the song.

It's up to the audience. It always has been.

Many people submit to excessive appetites without realizing that they do not need to eat so much food.

Most of the people who act and sing do so for their own pleasure and that of their friends and family.

My singing is part of me, like my stoutness, or my light hair, or my poor eyesight.

Since I have been singing for so many years, I don't always need to approach a song quite so laboriously and meticulously.

Tags: Quite, Since, Song

Middle-aged women have greater stability, they are more loyal, and their capacity for steady work is greater than that of younger women.

I vowed that whenever my family needed me, I would give up everything to go to them, no matter what. The show must go on was meaningless to me.

An entertainer should in his public performance keep himself out of any controversy, political or otherwise.

I am continually embarrassed by people who point me out as an example of what can be done without training.

I could see myself in a white nurse's uniform, working unnoticed for many years and at last dying, unknown, unmarried and unsung.

I know I'm fat and I know my hair is straight, but I can sing.

I sometimes get that wonderful sympathy between me and the audience, telling me I've reached their hearts. And when I do, the thrill is mine.

There's no second chance on stage, and I was trained to make the most of my first chance.

As soon as I began to earn what might be called fairly large sums, I bought a car and began to explore the country around New York.

Because of my voice, speaking words which had been carefully chosen, women had used money they had set aside for other purposes to buy war bonds.

Much more quotes by Kate Smith below the page.

During the presidential primaries of 1940, I received a request from the Democratic National Committee to sing God Bless America before the speeches.

Every small town has its dramatic group, its barber-shop quartet, every home has music in one form or another.

I am exceedingly lucky that my voice, along with perfect pitch and perfect rhythm, was given me at birth.

I am harder on myself than anyone else could be.

Tags: Anyone, Else, Harder

I could not separate myself off stage from myself on stage, as so many actors can.

I have always examined closely the motives of any group for which I am asked to raise money.

I have never known stage-fright at any time.

I have personally believed in every product I have ever advertised.

I learn my songs by ear.

I must work hard to make my singing above reproach; there must be no faults which hard work would take care of.

I shall always respect the composer. If I embellish, it is his idea I am embellishing.

I was always daydreaming about singing in big productions on Broadway.