See the gallery for quotes by Joe Eszterhas. You can to use those 8 images of quotes as a desktop wallpapers. 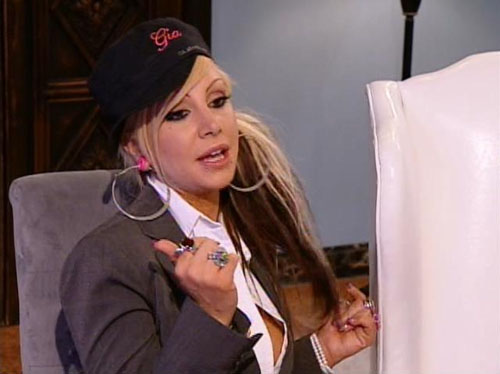 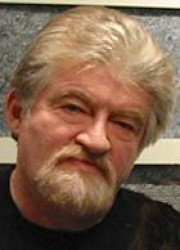 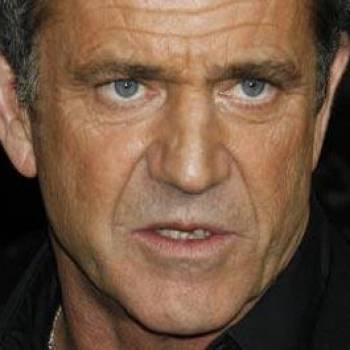 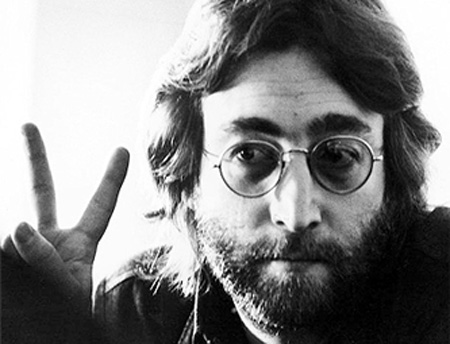 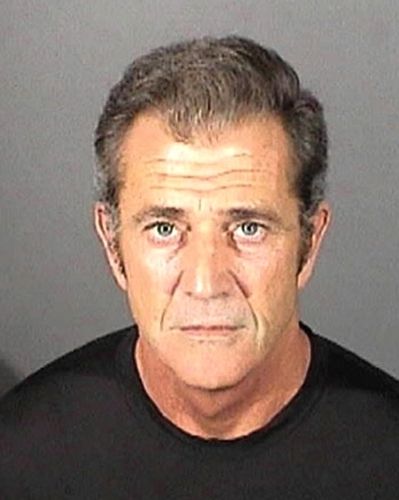 My father could have been deported because on his immigration application he said that he was a printer, obviously because he didn't want them to be checking his writings.

Now on a personal level with things like the California Tax Commission... I really think if people started banding together and saying no to this it could snowball and that could really help.

The terrible, diabolic thing with this disease is that you are always looking behind your shoulder every couple months with the most recent checkup to see whether there is any sign of it, and I thank God to say at this point there is not.

Next to coming to a good understanding with a new mistress, I love a quarrel with an old one.

When love grows diseased, the best thing we can do is to put it to a violent death; I cannot endure the torture of a lingering and consumptive passion.