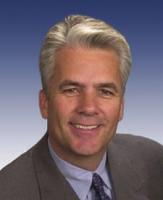 See the gallery for quotes by John Ensign. You can to use those 8 images of quotes as a desktop wallpapers. 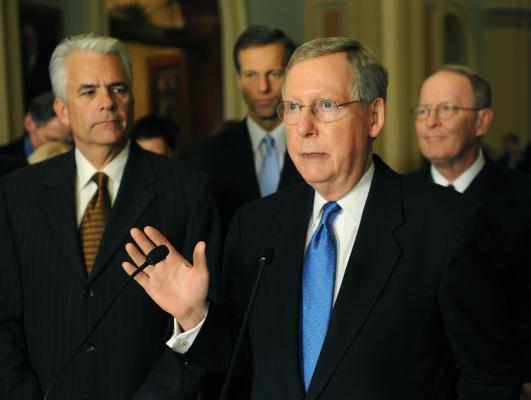 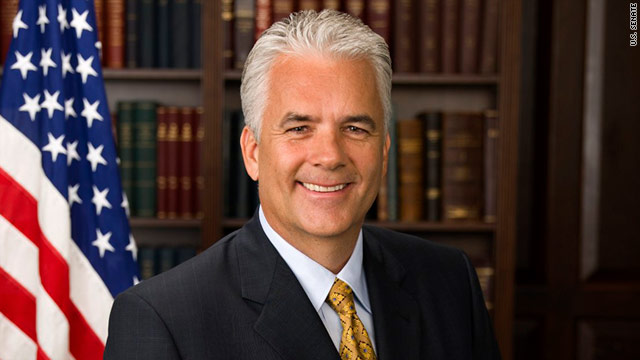 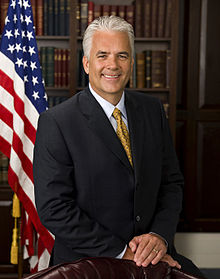 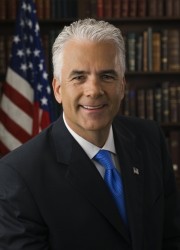 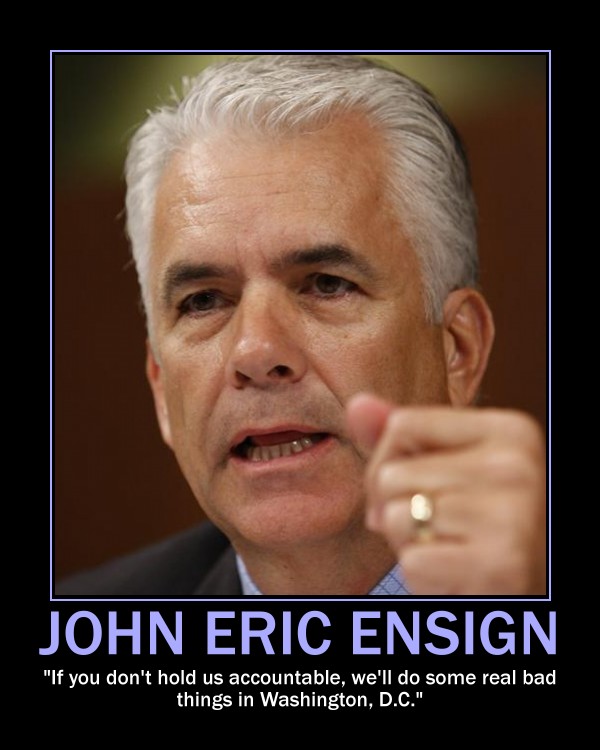 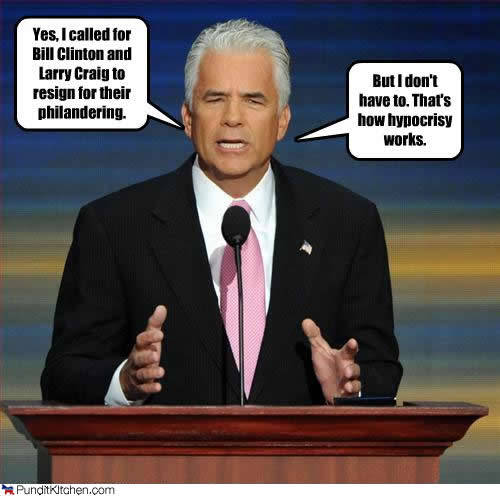 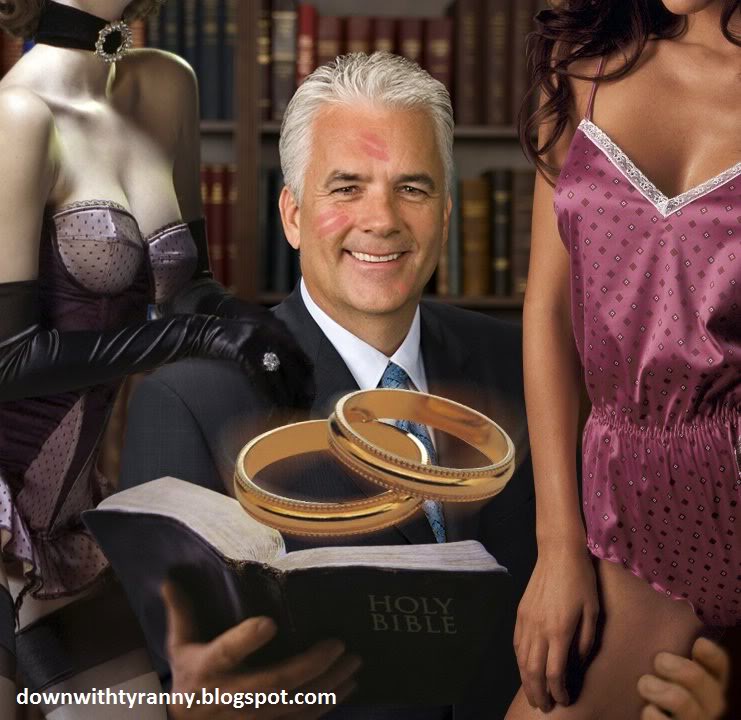 Medical liability reform is not a Republican or Democrat issue or even a doctor versus lawyer issue. It is a patient issue.

I can honestly say that being a United States Senator has been the honor of my life.

I loved being in the Senate. That was a wonderful experience.

If you double count some votes, that makes other votes disenfranchised.

If you find someone who agrees with you 80 percent of the time that is your friend not your enemy.

Senator Kerry voted to undermine the troops in the field, and that is not only inexcusable, it is reprehensible.

You know the bark is worse than the bite in D.C.

For America's economic future to remain prosperous, we must encourage pro-growth policies so that we continue to be the leader in innovation and entrepreneurship.

Seeking of the truth should be not only part of the Justice Department and part of our judicial system, but also should be... a goal of reporters today.

The act of voting by ordinary Iraqis in the face of extreme danger confirms President Bush's belief that people around the globe, when given a chance, will choose liberty and democracy over enslavement and tyranny.

The election in Iraq clearly demonstrates that Iraqi people are like people everywhere. They desire to create a future in an environment that is safe and allows them to reach their full potential as human beings, whatever that potential may be.

The more generous the benefit, the easier you make it to stay on unemployment insurance, and the less incentive there is for people to actually go out and do what it takes to get a job.

Think about how much it costs to incarcerate someone. Do we want them just sitting in prison, lifting weights, becoming violent and thinking about the next crime? Or do we want them having a little purpose in life and learning a skill?

Until we can fully grasp the extent of corruption and fraud involved in the administration of the Oil-for-Food program, and until the United Nations decides to cooperate in the investigation, no American taxpayer dollars should go to the United Nations.