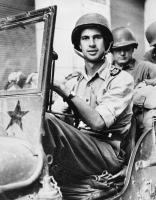 See the gallery for quotes by John Hersey. You can to use those 8 images of quotes as a desktop wallpapers. 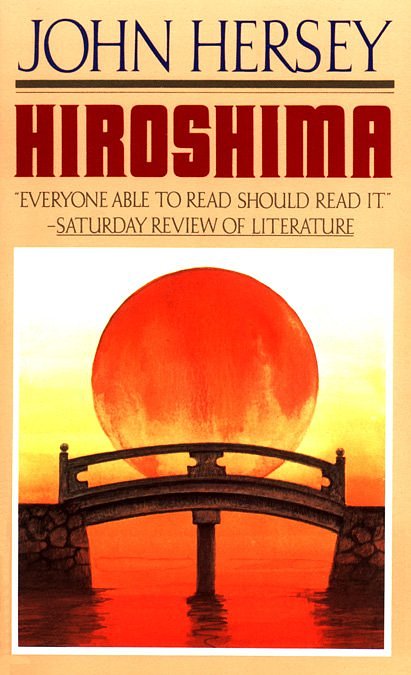 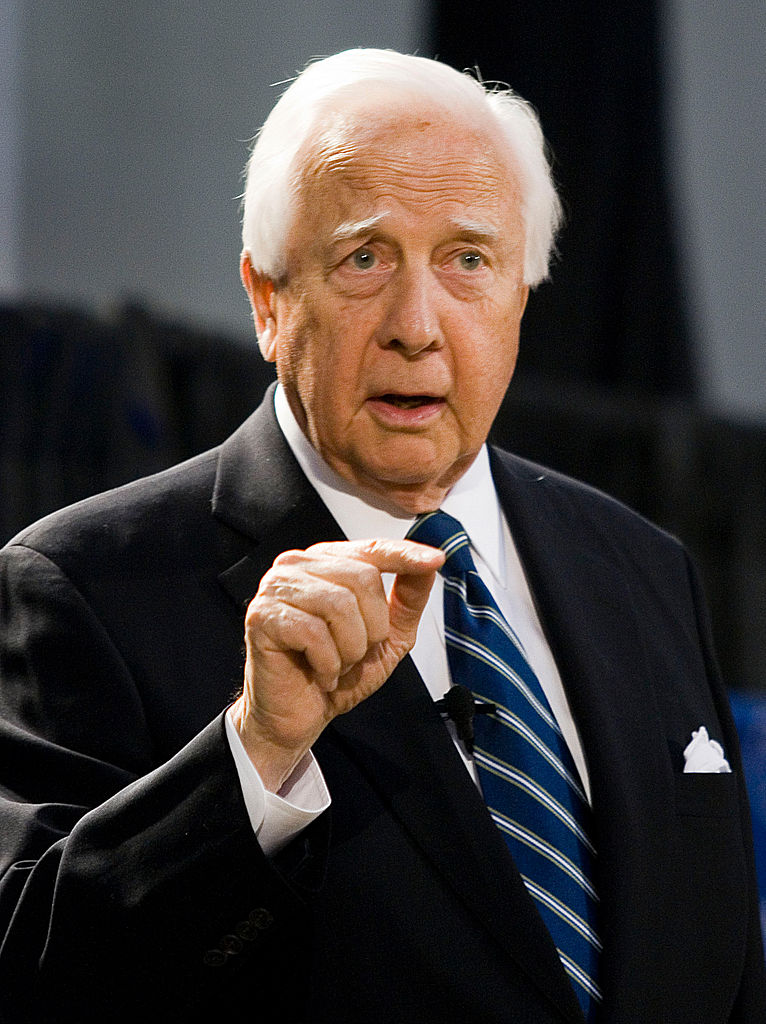 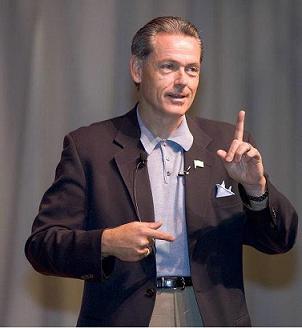 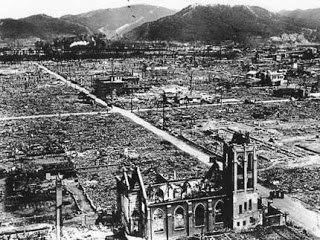 Learning starts with failure; the first failure is the beginning of education.

All morning they watched for the plane which they thought would be looking for them. They cursed war in general and PTs in particular. At about ten o'clock the hulk heaved a moist sigh and turned turtle.

And, as if nature were protecting man against his own ingenuity, the reproductive processes were affected for a time; men became sterile, women had miscarriages, menstruation stopped.

It's a failure of national vision when you regard children as weapons, and talents as materials you can mine, assay, and fabricate for profit and defense.

Many people who did not die right away came down with nausea, headache, diarrhea, malaise, and fever, which lasted several days. Doctors could not be certain whether some of these symptoms were the result of radiation or nervous shock.

The doctors realized in retrospect that even though most of these dead had also suffered from burns and blast effects, they had absorbed enough radiation to kill them. The rays simply destroyed body cells - caused their nuclei to degenerate and broke their walls.

The first stage had been all over before the doctors even knew they were dealing with a new sickness; it was the direct reaction to the bombardment of the body, at the moment when the bomb went off, by neutrons, beta particles, and gamma rays.

The second stage set in ten or fifteen days after the bombing. Its first symptom was falling hair. Diarrhea and fever, which in some cases went as high as 106, came next.

The third stage was the reaction that came when the body struggled to compensate for its ills - when, for instance, the white count not only returned to normal but increased to much higher than normal levels.

What has kept the world safe from the bomb since 1945 has not been deterrence, in the sense of fear of specific weapons, so much as it's been memory. The memory of what happened at Hiroshima. 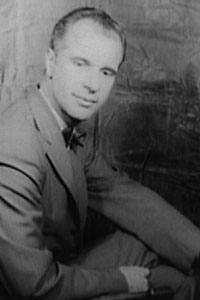 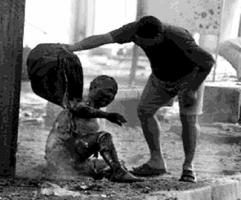 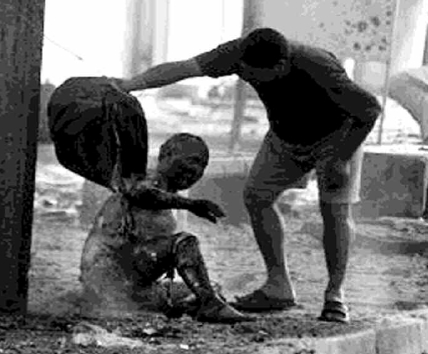 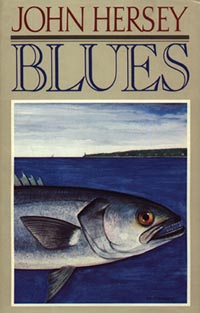