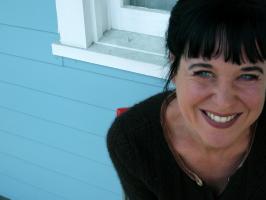 See the gallery for quotes by Kristin Hersh. You can to use those 7 images of quotes as a desktop wallpapers. 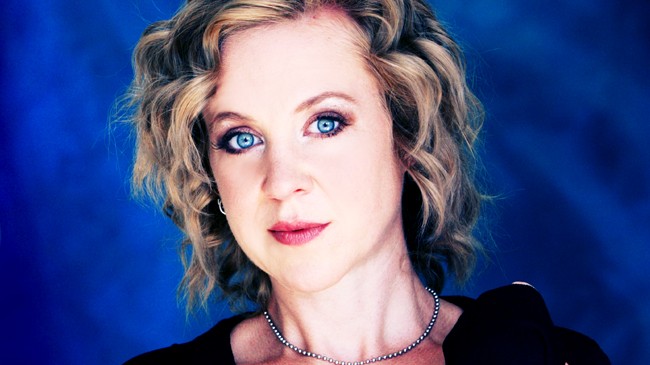 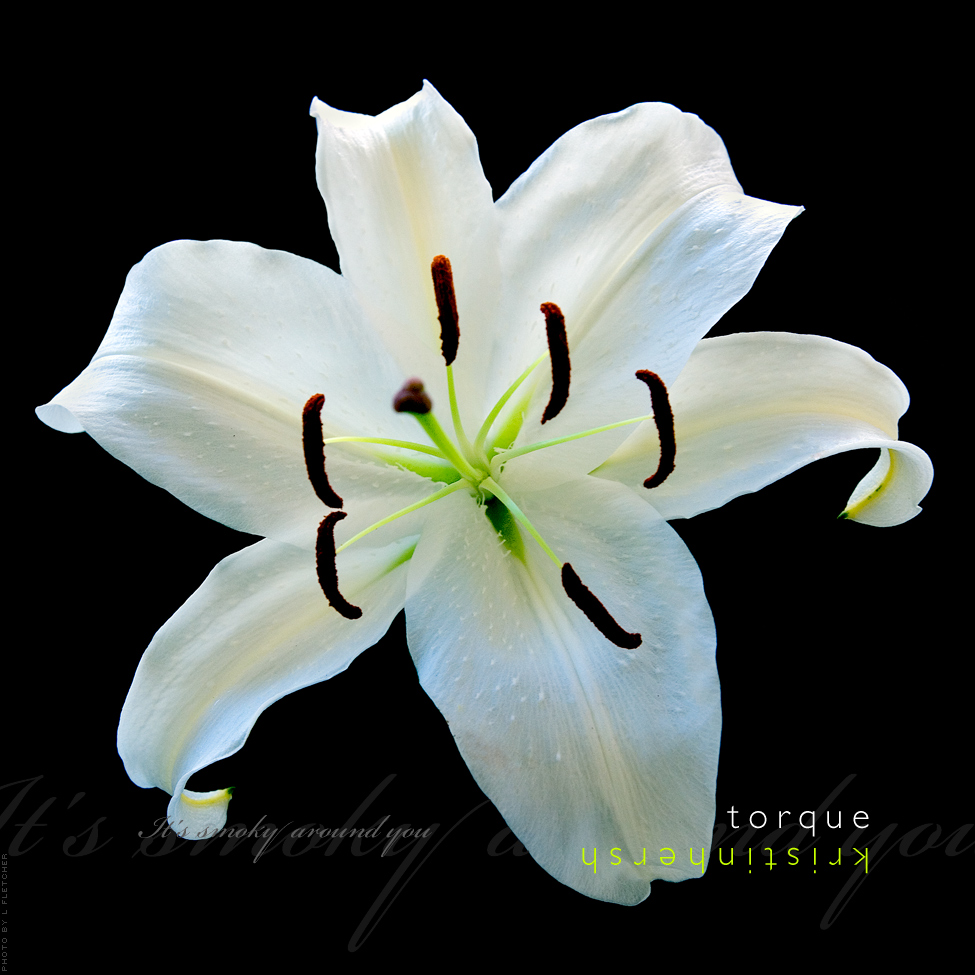 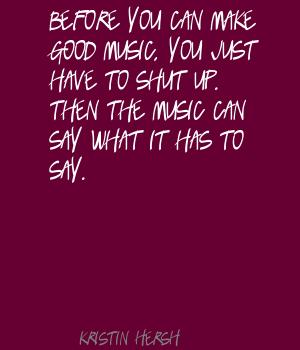 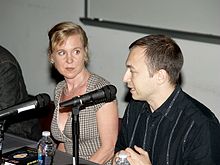 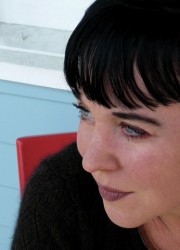 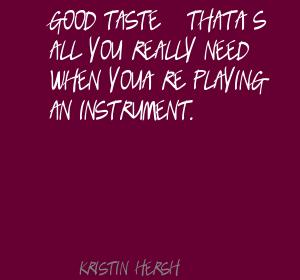 Nirvana was pop. You can have distorted guitars and people say it's alternative, but you can't break out of pop music's constructs and still get extensive radio play and media coverage.

That's my dream job, to be able to mail songs out to people who want to hear them. Paste my face on them and not travel all over the world trying to sell them.

Before you can make good music, you just have to shut up. Then the music can say what it has to say.

Good taste - that's all you really need when you're playing an instrument.

I don't have the inclinations that other people seem to have as far as the business is concerned.

I felt like it was a great secret when I found out that I could be in my 30s.

I grew up in a commune where no one considered me female, particularly.

I guess I'll just slip into the studio after the next time with the Muses, and then just keel over and die.

I'm beginning to think I have two years encountering sexism without really realising it.

If you're the band leader you ask more of yourself than anyone else, so they tend to raise the bar for me.

Tags: Else, Leader, Yourself

My brother and I were meditating before we were 6 years old, having to stare at the wall and chant.

My parents didn't treat me as if there was anything in the world I couldn't do, except be unkind.

The songs become the show, which is how it should be.

The songs keep on writing themselves, and I really love them. It's as close as I get to a religion.

To do it nationally or internationally, you have to follow a few more rules.

We didn't really swallow much of the Jesus thing, but we got the vocab.

We need a day of the dead. That's a perfect celebration.

Much more quotes by Kristin Hersh below the page.

You have to follow every melodic line, every emotional idea, or you don't get your money's worth.

I don't mind what the market is, but why is it vapid? If they're such a bunch of idiots, why don't you show them good music instead? They're not going to know the difference.

I have to play as much of the game as I allow myself to get the music heard. But it's not unlike the rest of the world, so I'm not as up in arms about it as I could be.

I've always chosen my band members based on their sense of humor. It might sound stupid, but it means not only are they fun to live with on a tour bus for years, but humor implies intelligence.