See the gallery for quotes by John Lothrop Motley. You can to use those 8 images of quotes as a desktop wallpapers. 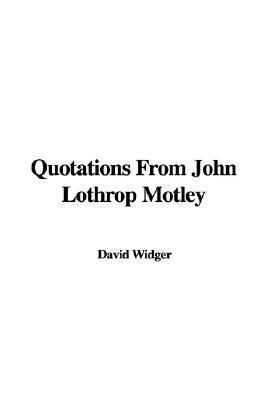 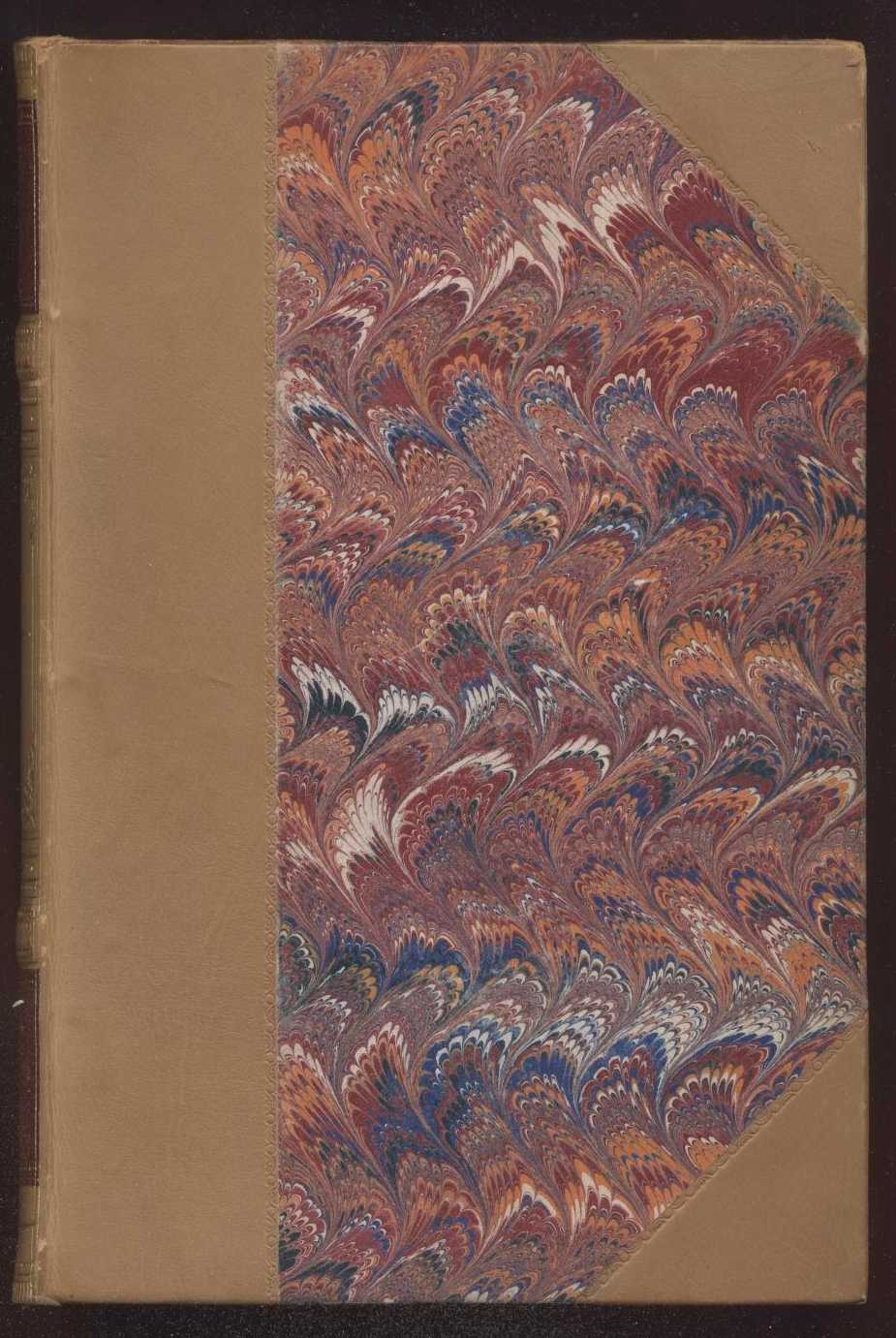 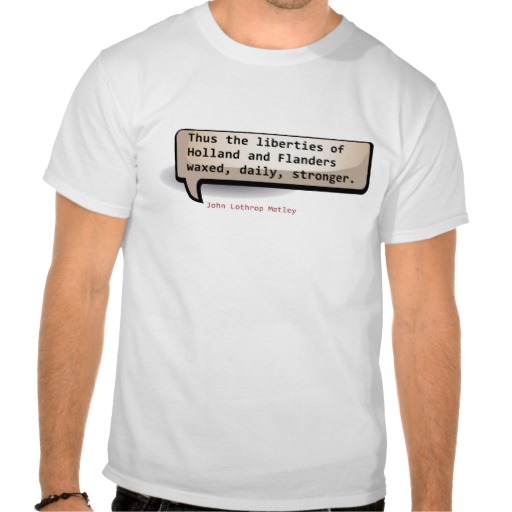 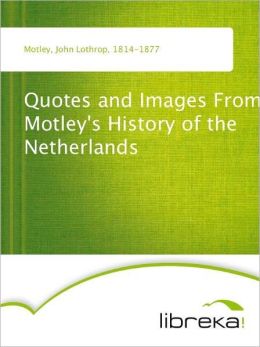 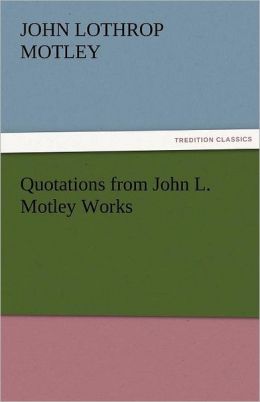 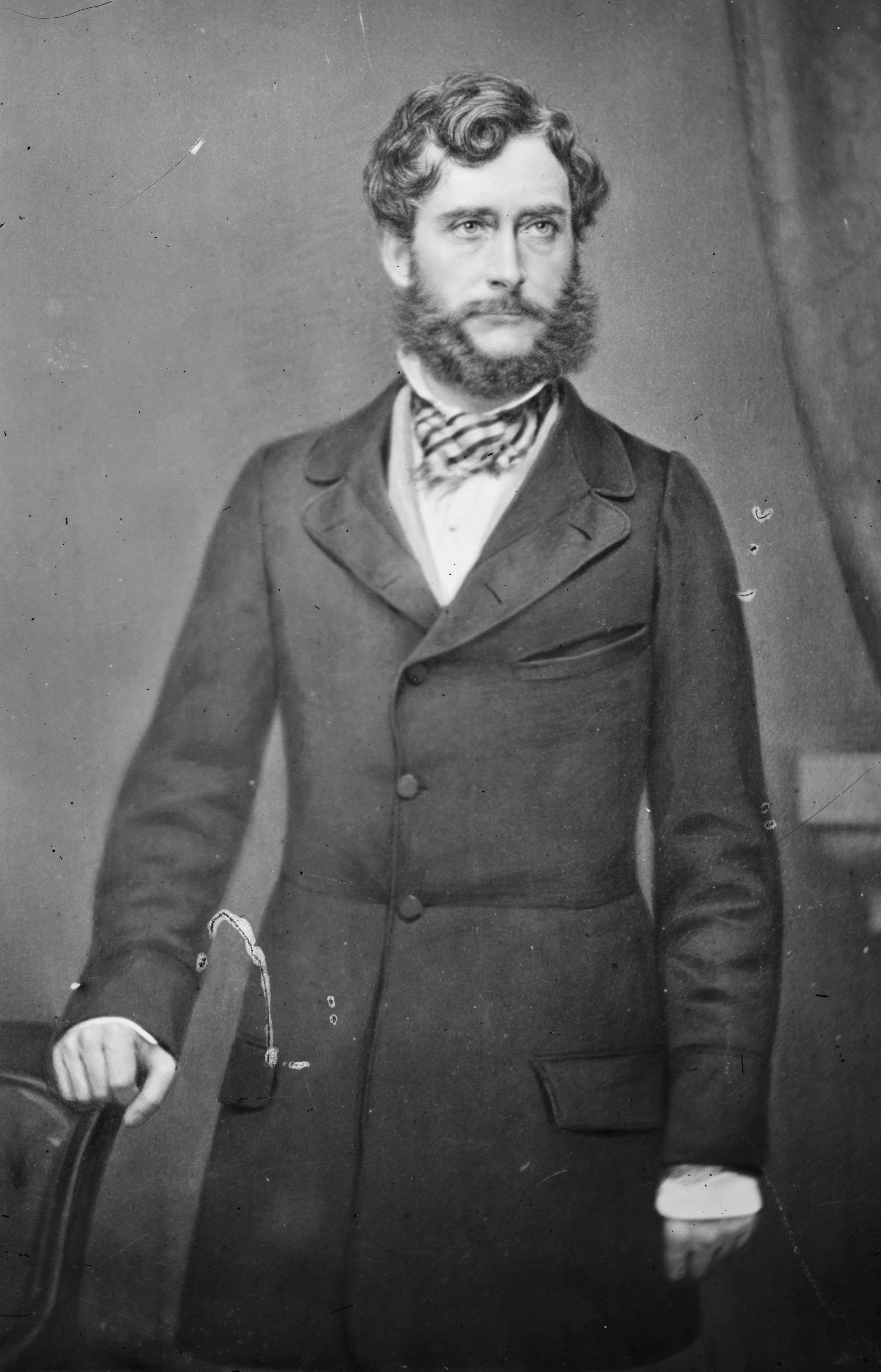 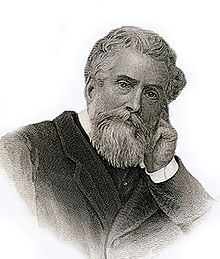 Thus the whole country was broken into many shreds and patches of sovereignty.

When did one man ever civilize a people?

Thus again the Netherlands, for the first time since the fall of Rome, were united under one crown imperial. They had already been once united, in their slavery to Rome.