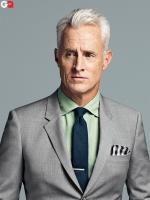 See the gallery for quotes by John Slattery. You can to use those 8 images of quotes as a desktop wallpapers. 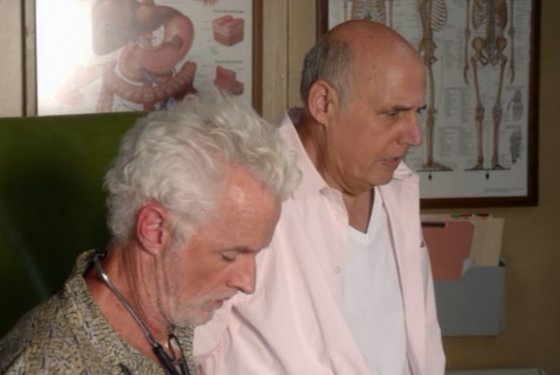 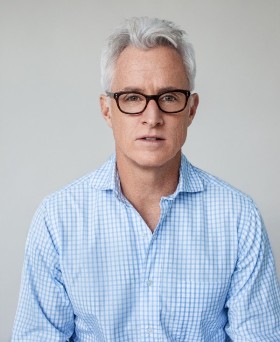 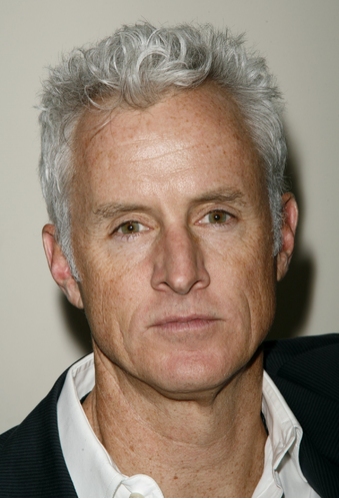 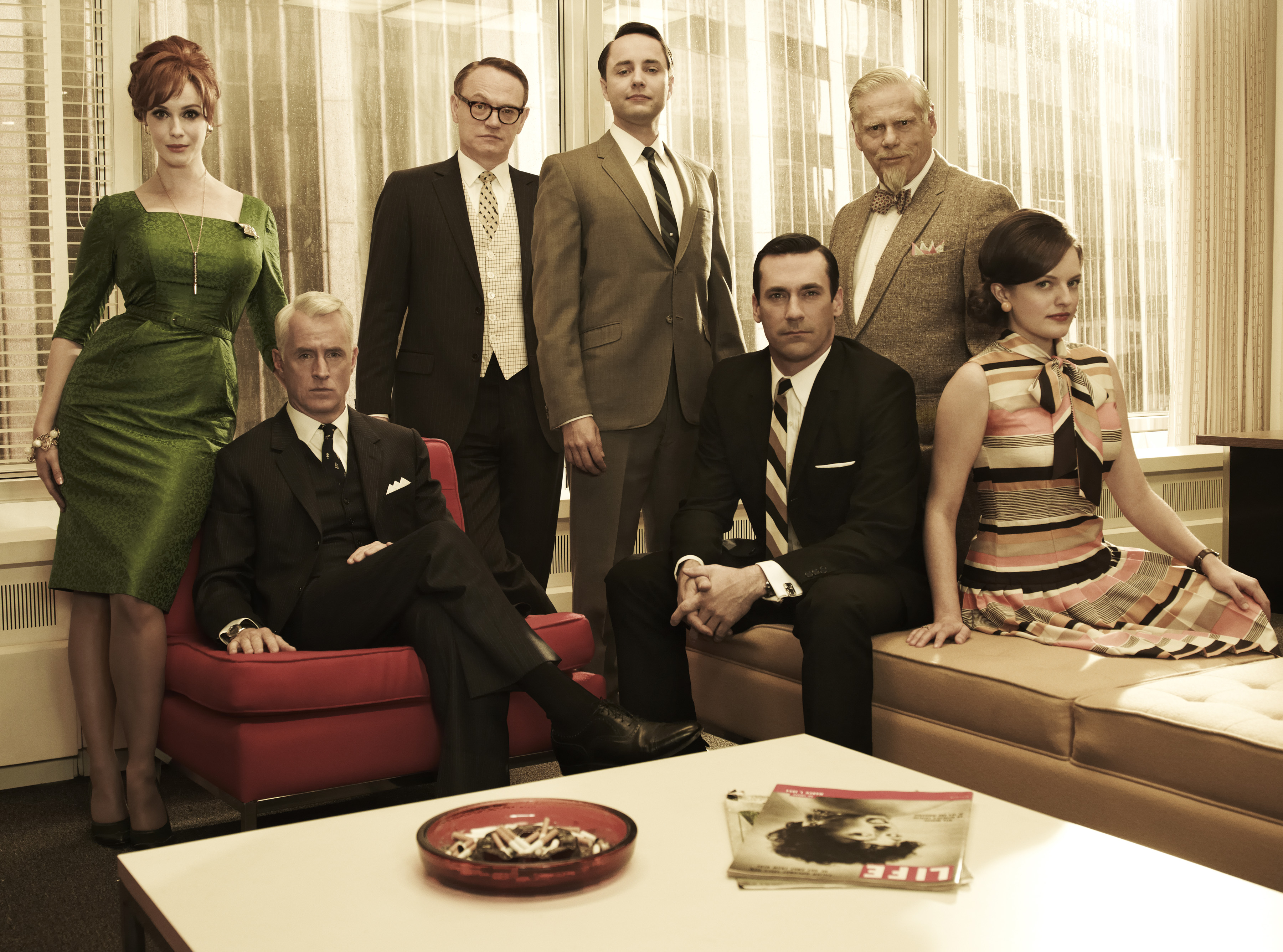 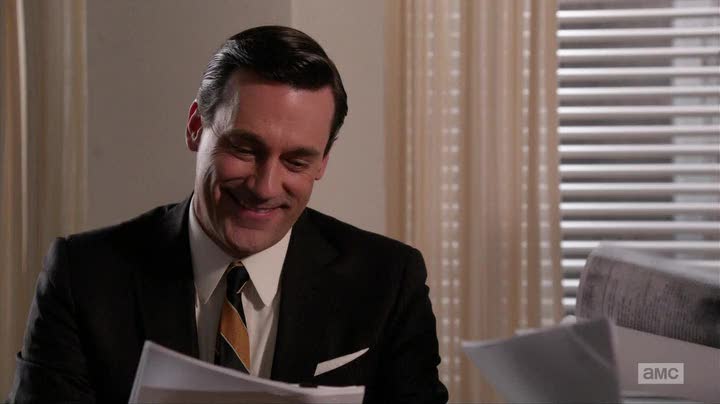 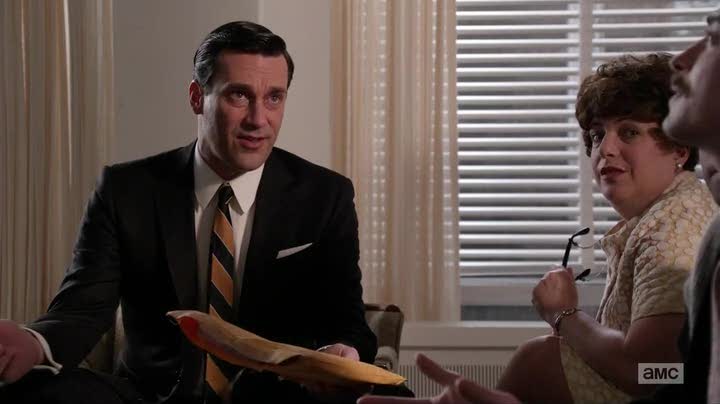 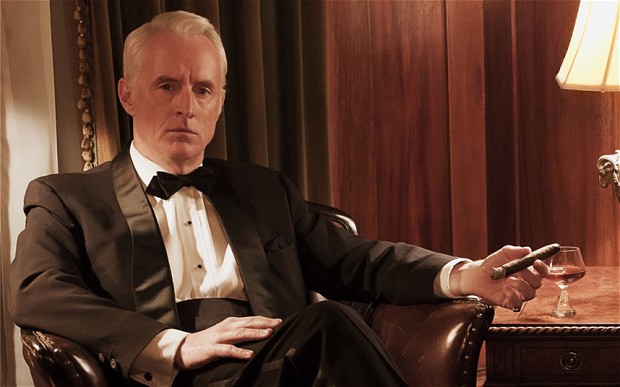 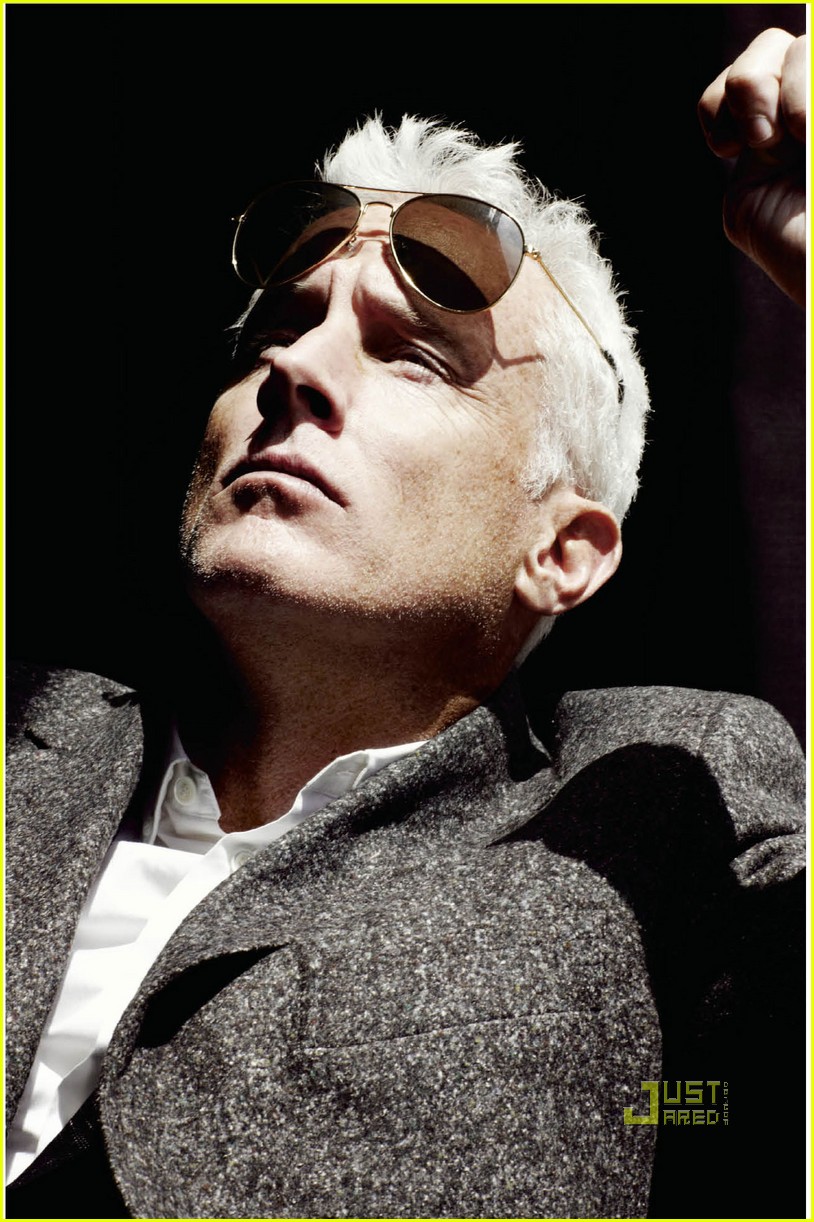 And I don't want to jump out of an airplane - I've done that.

But the path you end up on means that you have to close a lot of doors, too.

For some reason surfing... I'm not scared of the ocean so the risk doesn't seem as great to me.

I don't have to worry about how my movies sell because I'm not the guy in front.

I guess, you make a big studio film, you spend a lot of money on it and you hope people go see it. It's really risky.

I think I gravitate towards people who express themselves in a simple and funny way.

I think the moments that are difficult for anybody are when you see what your life could be, if only you had the courage to take the steps needed.

I was a horrible limo driver: I ran out of gas with passengers in the back and I used to get lost on a regular basis.

I've done a lot of pilots. A lot of shows. You're young and you do a job just because you know someone gave you a job.

I've dyed my hair a million times and it looks terrible, always. It just looks fake. And it doesn't make me look that much younger.

I've never directed anything before 'Mad Men,' so I don't feel I have any advice for the other directors.

Let's face it, making movies is all risk. Most of the time, batting average-wise, the reward does not outweigh the risk.

My wife tells me I need to learn to be more patient with my son.

The rule of surfing is never tell anyone where you go.

Viewers can hate a character and at the same time can't take their eyes off of him.

When I first started, I was kind of surprised that anyone would ever hire me at all. So I took everything that I was offered.

When I was growing up, the top movies dealt with grown-up, complex emotions.

You put a movie star or a bunch of movie stars in a movie, it doesn't mean people are gonna go see it. It's been proven time and time again.

Characters can become boring. That's what's tricky about television. It goes on and on - you're playing this same character for five seasons and it gets easy to fall into just walking on the set and assuming you know how to play a scene.

Memories are just stories we tell ourselves about our past; and that's often why they don't match when we've shared the same experiences with someone.

Tags: Past, Someone, Why