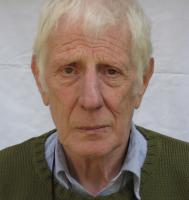 See the gallery for quotes by Jonathan Miller. You can to use those 7 images of quotes as a desktop wallpapers. 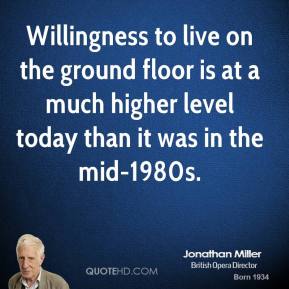 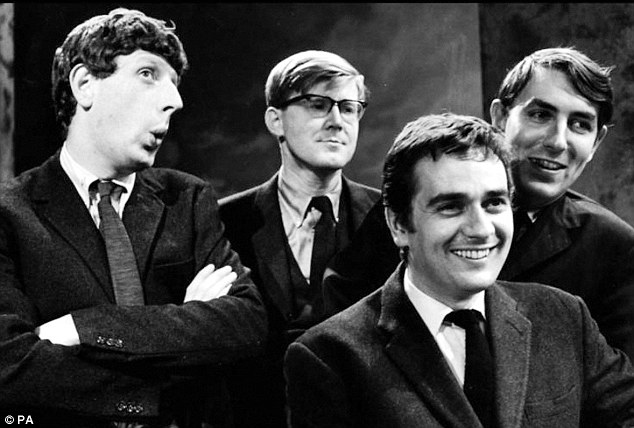 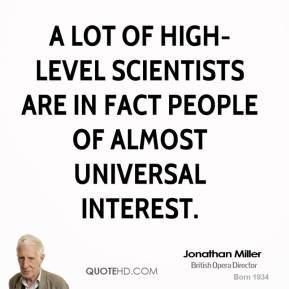 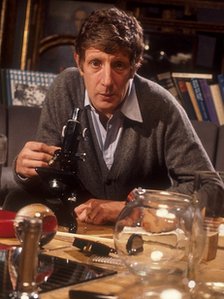 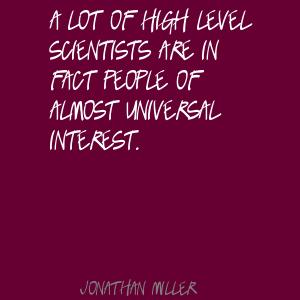 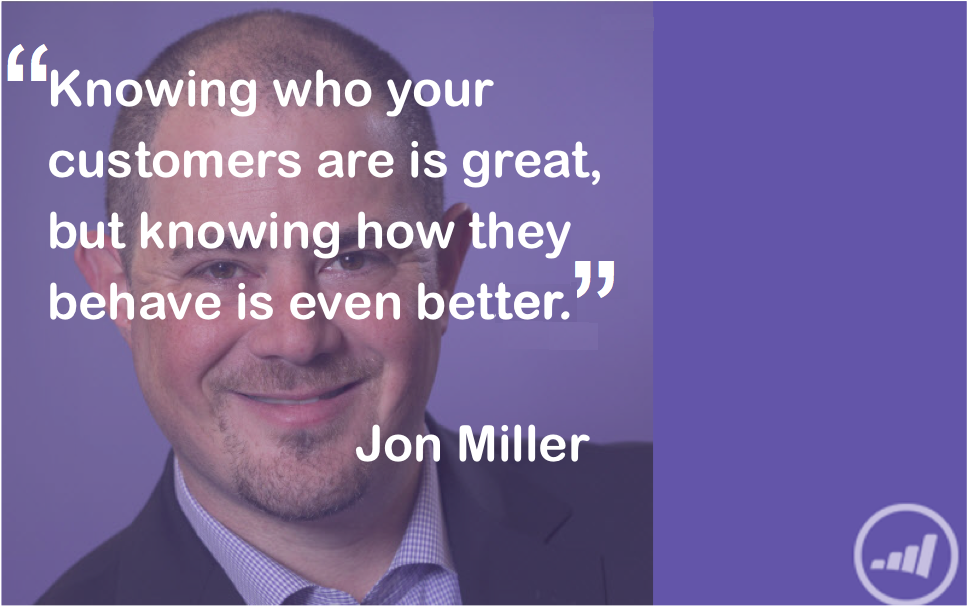 A lot of high-level scientists are in fact people of almost universal interest.

Errors of taste are very often the outward sign of a deep fault of sensibility.

I wasn't driven into medicine by a social conscience but by rampant curiosity.

I'm not really a Jew; just Jew-ish, not the whole hog.

People are already self-selected by the time they've decided to become scientists.

Science is a self-sufficient activity.

The burden of the past is only, I think, oppressive when you've got to go on the experience of the avant garde.

The thing about science is that it's an accurate picture of the world.

What I should have been, you see, is a neurologist.

As we know from the work of certain fundamental physicists, people like Einstein were very dependent upon conjuring up visual images in order to imagine things which otherwise were not easily formulated.

Being a doctor has taught me a lot about directing. You're doing the same thing: You're reconstructing the manifold of behavior to the point where an audience says, yes, that's exactly like people I know.

I became startled by the extraordinary difference between something whose surface is completely invisible which only makes itself present by virtue of what it reflects, and a window, which doesn't make itself apparent at all, in the ideal case.

I spend a lot of my time trying to draw the attention of actors to the minute and subtle details of human behavior, which was the sort of thing I was looking at when I was a neurologist.

I was trained as a neurologist, and then I went into the theater, and if you're brought up to think of yourself as a biological scientist of some sort, pretty well everything else seems frivolous by comparison.

Tags: Else, Pretty, Yourself

I'm not against asking the audience to work, but I think what you have now is a sort of gratuitous deconstruction as a result of a fashion of literary deconstructionism indicating that there are no meanings.

It's not that Shakespeare is frivolous, but you spend your time just getting people to dress up in other people's costumes and pretending to be people that they're not, and you think, after the years go by, well, what on earth was all that about?

Someone like Einstein was quite clearly a moralist, and he had a very highly developed political vision and was very spiritual in his way, and there are many biologists and physicists of the first order who are like that.

What makes literature interesting is that it does not survive its translation. The characters in a novel are made out of the sentences. That's what their substance is.

What people want is not what some would call imaginative and often austere productions but very lavish productions which cast back into the auditorium an image of their affluence.

You spend ten years of your life being trained to do one thing, and you're being taught to think that it's the most serious thing that anyone could possibly do, and then suddenly you find yourself doing something that in some respects is the epitome of frivolity.