See the gallery for tag and special word "Scientists". You can to use those 8 images of quotes as a desktop wallpapers. 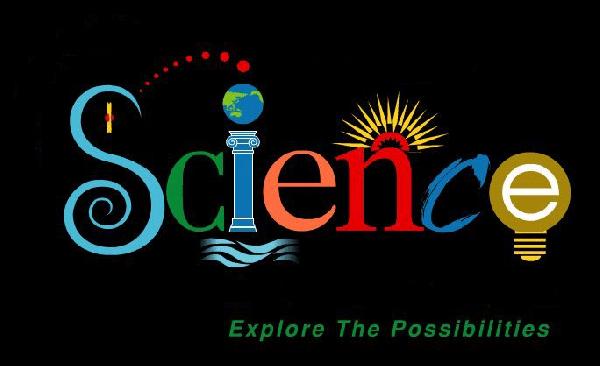 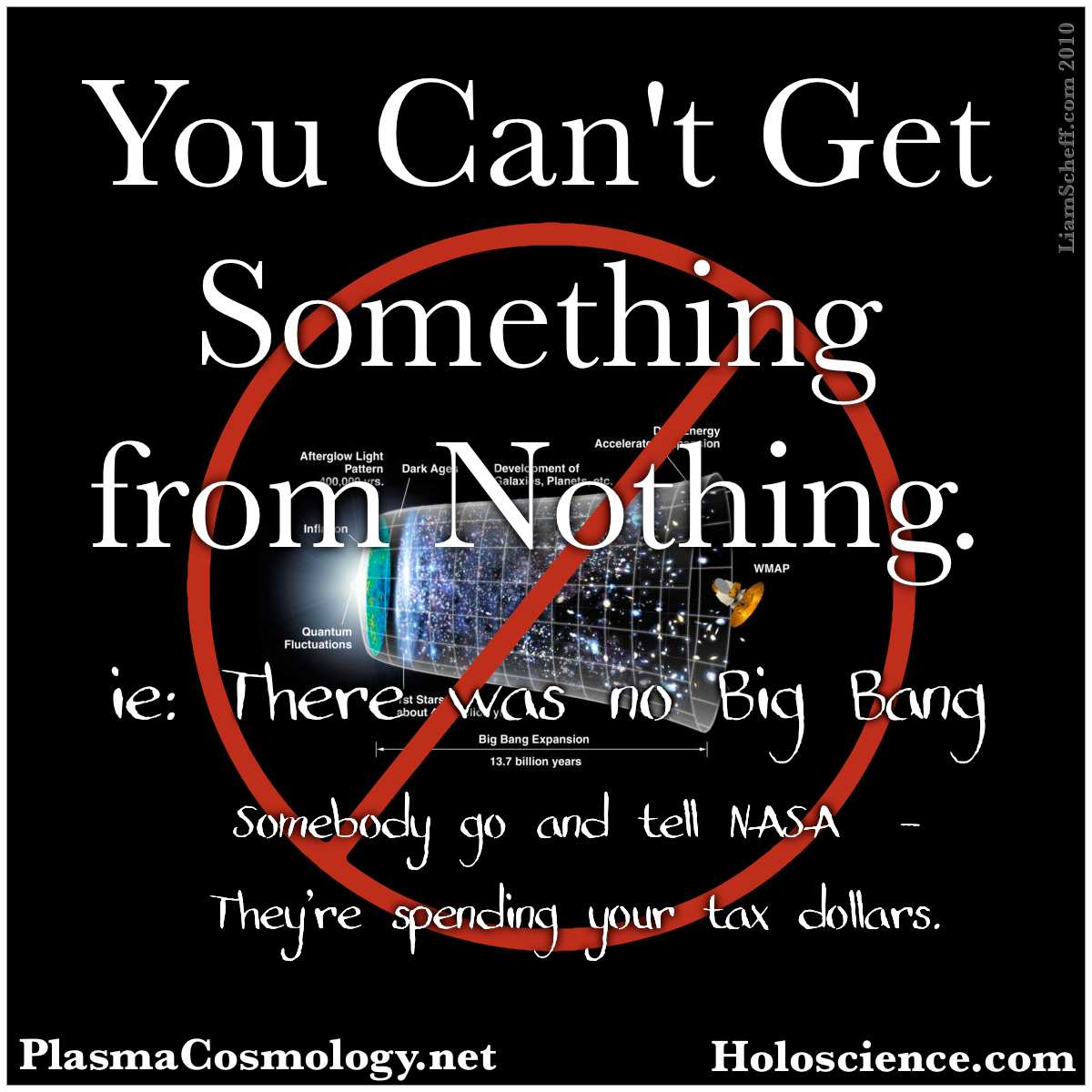 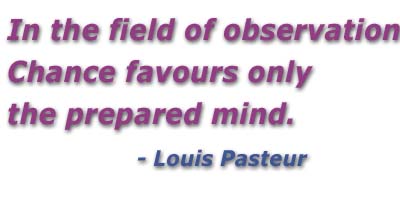 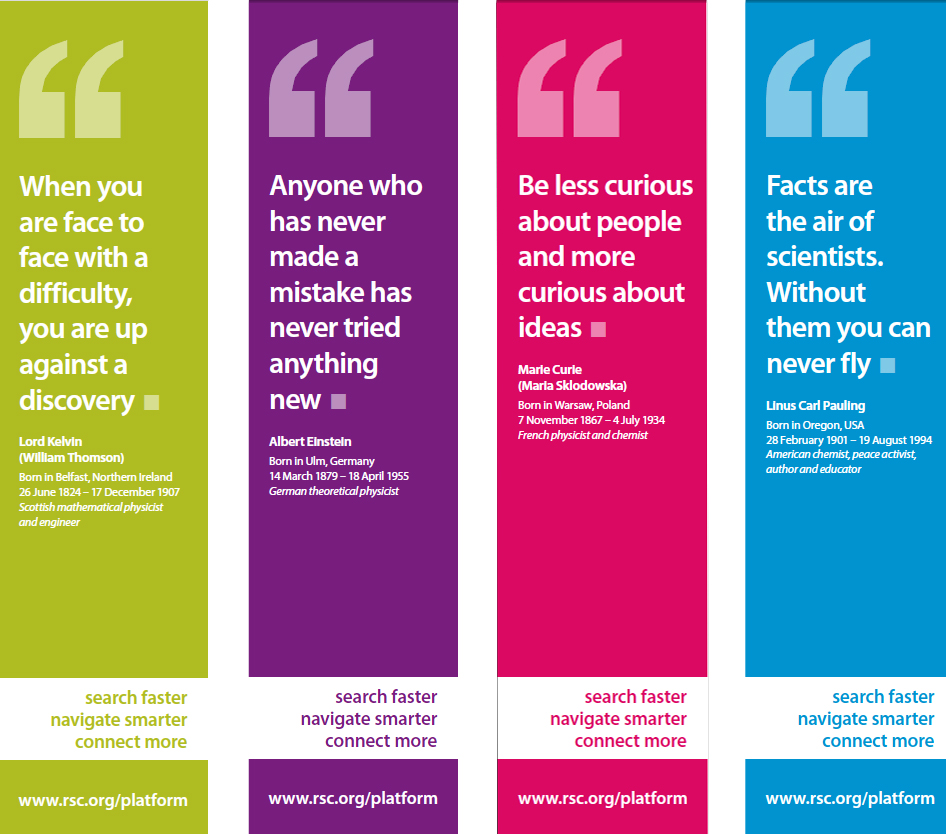 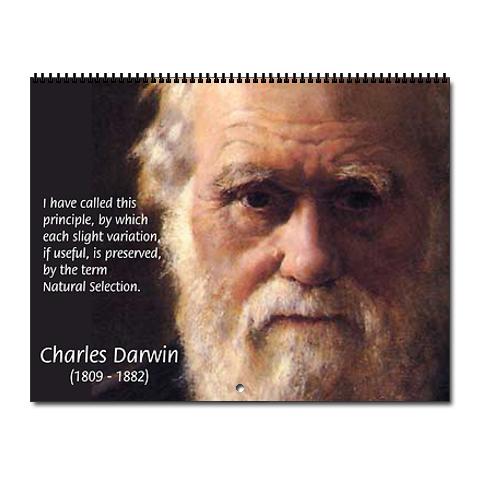 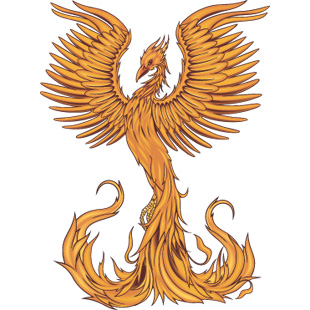 I don't know how you overcome the dearth of scientists in the government positions.

Using e-mail, I can communicate with scientists all over the world.

It is inexcusable for scientists to torture animals; let them make their experiments on journalists and politicians.

The best scientists that I've met are those that are humanists and scientists at the same time.

If I'm writing, I'll say something metaphorical or approximate, whereas scientists are very precise.

There are sadistic scientists who hurry to hunt down errors instead of establishing the truth.

Science is what scientists do.

Most scientists like to operate in the context of economy. If you don't need an explanatory principle, don't invoke it.

What the scientists have in their briefcases is terrifying.

He was a crystal of morality among our scientists.

Scientists are peeping toms at the keyhole of eternity.

At Berkeley I had my first encounter with real professional scientists.

Much more quotes of "Scientists" below the page.

I'd like to think the scientists need us - but do they? Did Newton need Blake?

Scientists and scholars should constitute themselves as an international NGO of exceptional authority.

Right now, I am doing the reverse of molecular gastronomy. I'm working with scientists to find ingredients and produce that are proven to be good for you.

Scientists and creationists are always at odds, of course.