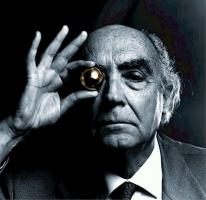 See the gallery for quotes by Jose Saramago. You can to use those 8 images of quotes as a desktop wallpapers. 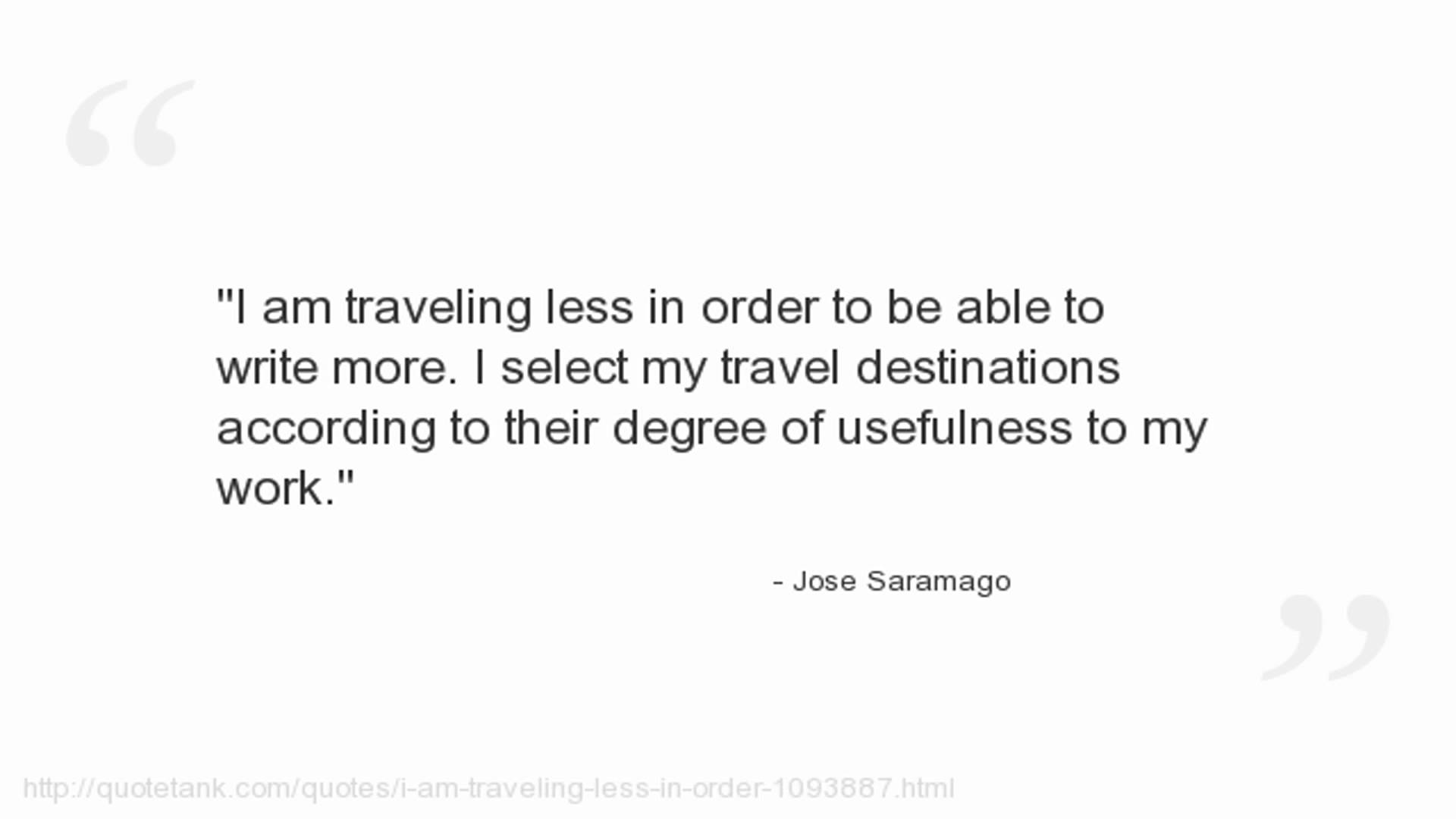 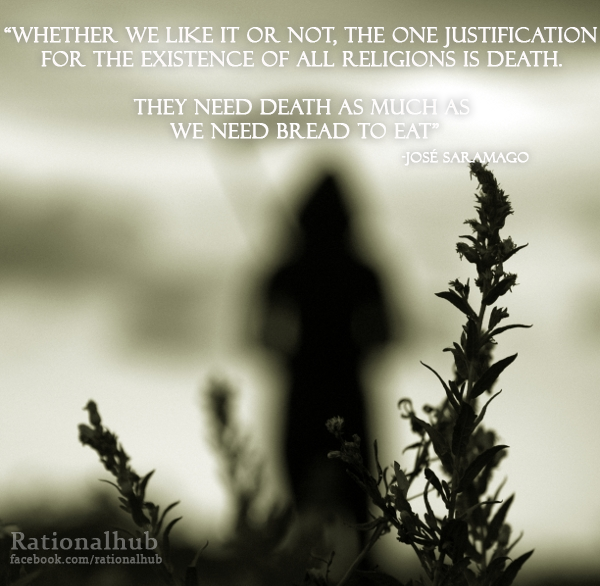 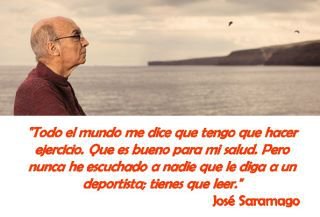 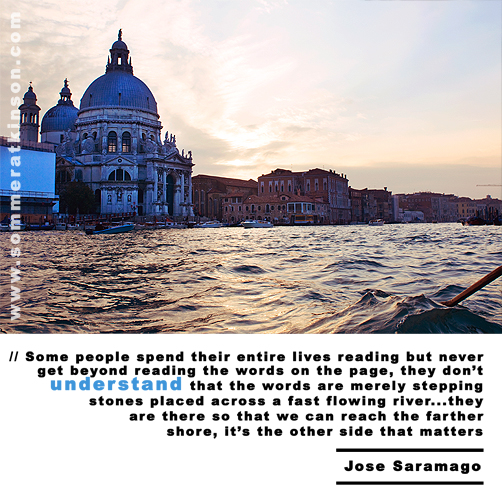 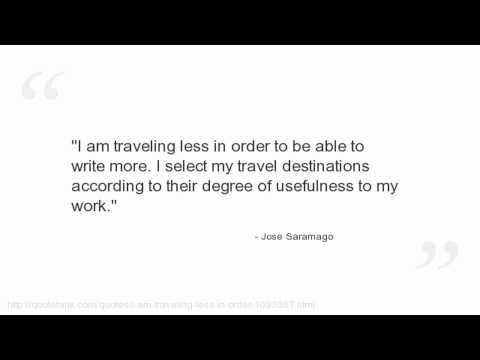 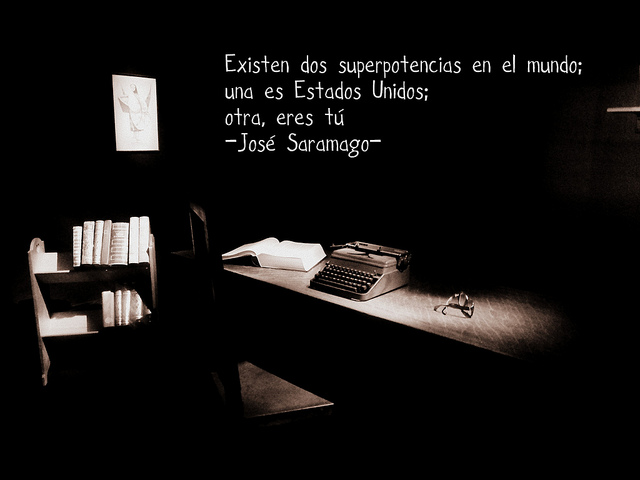 I am traveling less in order to be able to write more. I select my travel destinations according to their degree of usefulness to my work.

I do not just write, I write what I am. If there is a secret, perhaps that is it.

In effect I am not a novelist, but rather a failed essayist who started to write novels because he didn't know how to write essays.

Perhaps it is the language that chooses the writers it needs, making use of them so that each might express a tiny part of what it is.

The attitude of insolent haughtiness is characteristic of the relationships Americans form with what is alien to them, with others.

The novel is not so much a literary genre, but a literary space, like a sea that is filled by many rivers.

The problem is that the right doesn't need any ideas to govern, but the left can't govern without ideas.

The U.S. needs to control the Middle East, the gateway to Asia. It already has military installations in Uzbekistan.

There are plenty of reasons not to put up with the world as it is.

What kind of world is this that can send machines to Mars and does nothing to stop the killing of a human being?

I presume that nobody will deny the positive aspects of the North American cultural world. These are well known to all. But these aspects do not make one forget the disastrous effects of the industrial and commercial process of 'cultural lamination' that the USA is perpetrating on the planet.

Look what happened with the employment law in France-the law was withdrawn because the people marched in the streets. I think what we need is a global protest movement of people who won't give up.

Beginning with adolescence, my political formation was oriented in the ideological direction of Marxism. It was natural, being that my thinking was influenced by an atmosphere of active critical resistance. That was the way it was during all of the dictatorship and up to the Revolution of 1974.

Can you imagine what Bush would say if someone like Hugo Chavez asked him for a little piece of land to install a military base, and he only wanted to plant a Venezuelan flag there?

People live with the illusion that we have a democratic system, but it's only the outward form of one. In reality we live in a plutocracy, a government of the rich.

The period that I could consider the most important in my literary work came about beginning with the Revolution, and in a certain way, developed as a consequence of the Revolution. But it was also a result of the counterrevolutionary coup of November 1975.

The world had already changed before September 11. The world has been going through a process of change over the last 20 or 30 years. A civilization ends, another one begins.

Things will be very bad for Latin America. You only have to consider the ambitions and the doctrines of the empire, which regards this region as its backyard.

We're not short of movements proclaiming that a different world is possible, but unless we can coordinate them into an international movement, capitalism just laughs at all these little organisations.

Without the faintest possibility of finding a job, I decided to devote myself to literature: it was about time to find out what I was worth as a writer.

A human being is a being who is constantly 'under construction,' but also, in a parallel fashion, always in a state of constant destruction.

I never appreciated 'positive heroes' in literature. They are almost always cliches, copies of copies, until the model is exhausted. I prefer perplexity, doubt, uncertainty, not just because it provides a more 'productive' literary raw material, but because that is the way we humans really are.

It is difficult to understand these people who democratically take part in elections and a referendum, but are then incapable of democratically accepting the will of the people.

Much more quotes by Jose Saramago below the page.

Human vocabulary is still not capable, and probably never will be, of knowing, recognizing, and communicating everything that can be humanly experienced and felt.

I had no books at home. I started to frequent a public library in Lisbon. It was there, with no help except curiosity and the will to learn, that my taste for reading developed and was refined.

I think we are blind. Blind people who can see, but do not see.

Americans have discovered the fragility of life, that ominous fragility that the rest of the world either already experienced or is experiencing now with terrible intensity.

Being fired was the best luck of my life. It made me stop and reflect. It was the birth of my life as a writer.

Inside us there is something that has no name, that something is what we are.

Words were not given to man in order to conceal his thoughts.

In the end we discover the only condition for living is to die.

The wisest man I ever knew in my whole life could not read or write.

There are times when it is best to be content with what one has, so as not to lose everything.

I can't imagine myself outside any kind of social or political involvement.

Abstention means you stayed at home or went to the beach. By casting a blank vote, you're saying you have a political conscience but you don't agree with any of the existing parties.

Society has to change, but the political powers we have at the moment are not enough to effect this change. The whole democratic system would have to be rethought.

I am a better novelist than a poet, playwright, or essayist.

I am a person with leftist convictions, and always have been.

I am not a prophet.

I am the same person I was before receiving the Nobel Prize. I work with the same regularity, I have not modified my habits, I have the same friends.