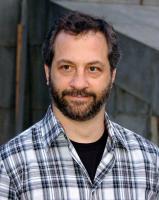 See the gallery for quotes by Judd Apatow. You can to use those 7 images of quotes as a desktop wallpapers. 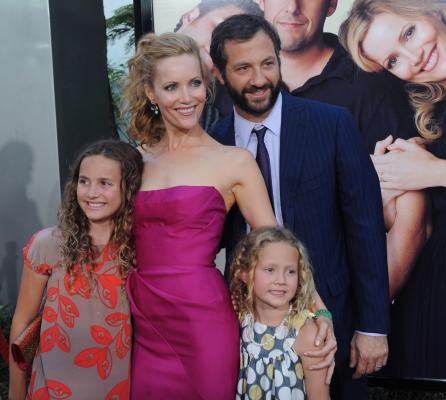 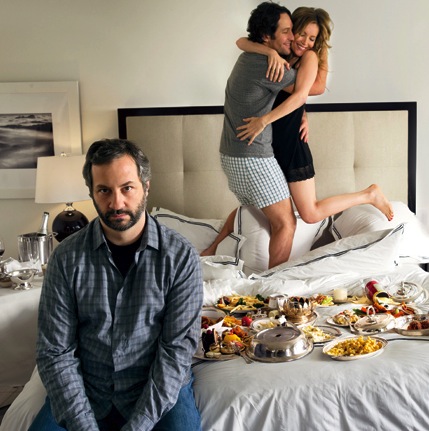 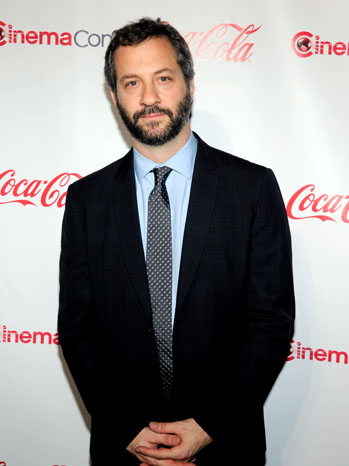 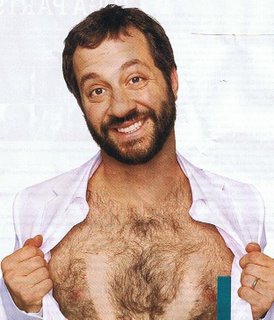 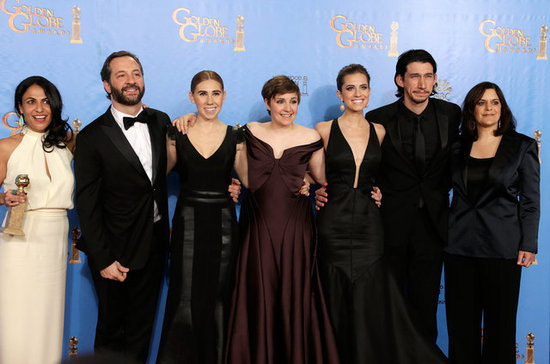 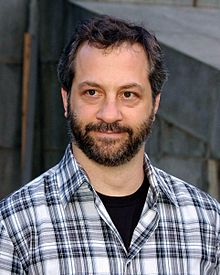 People like the comedy more when they care about the characters.

There are only so many hilarious actors so when they cross-pollinate, people assume it's always the same actors and directors.

Much more quotes by Judd Apatow below the page.

There was definitely a period when I just felt out of sync with earth.

To me, I've never understood why there is any question about are women as funny as men.

Up until 'Bridesmaids,' the general consensus was that women preferred comedy a bit softer.

I always felt as a kid that I was underappreciated, invisible or weird, but I've always secretly thought people would one day appreciate what is different about me. I'm always putting that message out there.