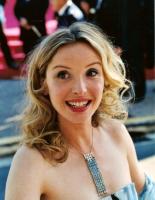 See the gallery for quotes by Julie Delpy. You can to use those 7 images of quotes as a desktop wallpapers. 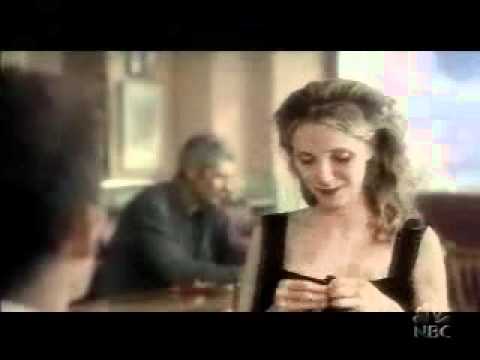 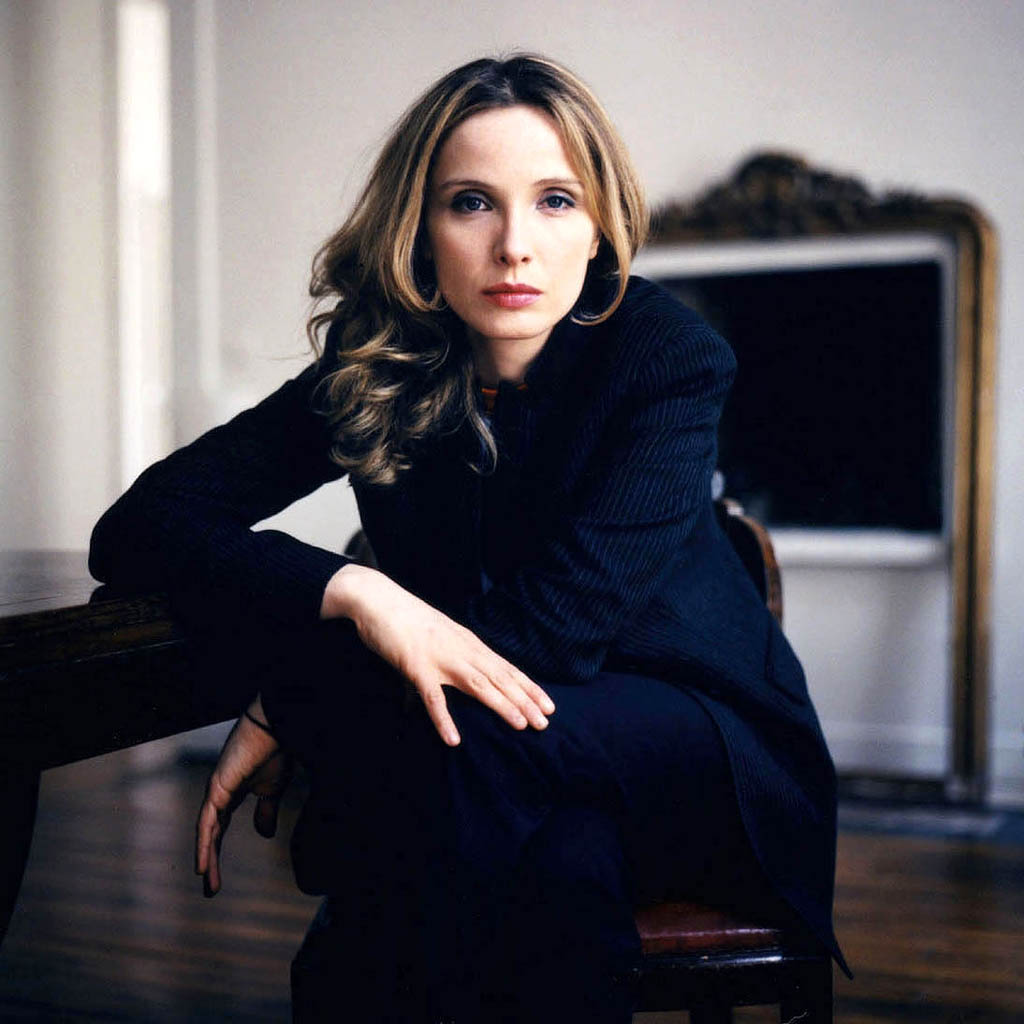 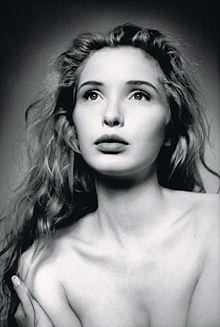 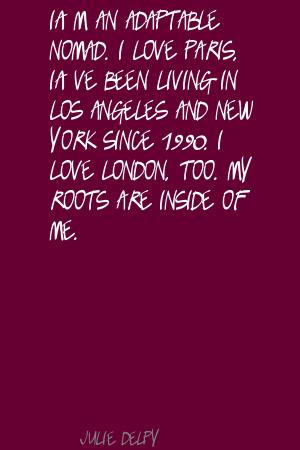 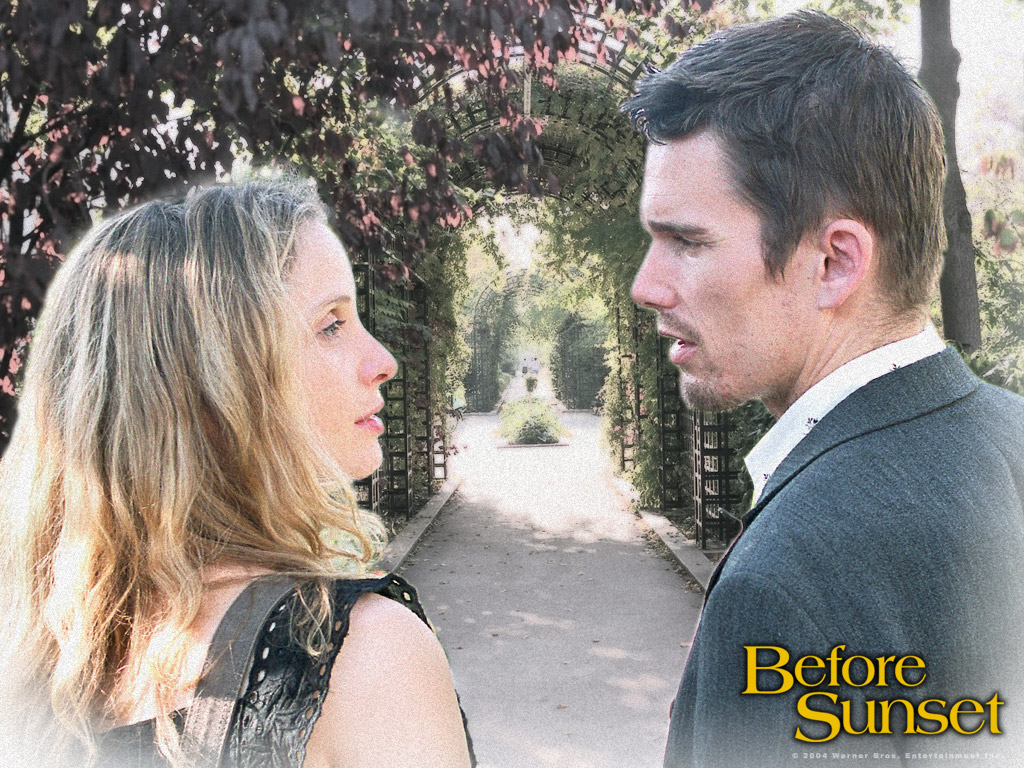 Too many women throw themselves into romance because they're afraid of being single, then start making compromises and losing their identity. I won't do that.

I was six years old when I saw my first Godard movie, eight when I first experienced Bergman. I wanted to be a director when I was fourteen.

I went to film school to make films just because you're in control of the story.

I'm an adaptable nomad. I love Paris, I've been living in Los Angeles and New York since 1990. I love London, too. My roots are inside of me.

If Woody Allen called me, I'd be there straight away. Who wouldn't? Truly.

The condition of being an actress can be unbearable.

When you're an actress, you become this thing in people's hands that people are trying to manipulate. I cannot stand it.

I don't want to go to the Bahamas on holiday. I hate islands. I want to go to Brittany, where it's cold and raining, and there's nothing fancy about it.

I had to trick people into giving me money for my first film. Making a romantic comedy is easier and more expected from a woman than it is to make a drama about a Japanese warrior.

I love acting and I still want to do it, but I've such an instinct for directing, it's something that comes naturally to me. It's why I'm here on this planet.

I love the acting process. What I don't like is what's around it. The auditions and being rejected every other day. The look thing. That you have to lose weight, that you have to do Botox.

I make these little films. I'm just a working person. I just study people a little bit more. It's more sociological, and it's funny anyway - not that serious. It's not like false humility. I just take it for what it is.

I wasn't born an artist. I was really good in science as a kid. I probably shouldn't have been an artist because I'm much more interested in science. But I was raised by artists. I can't really escape it. 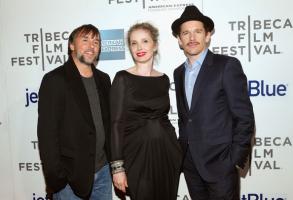 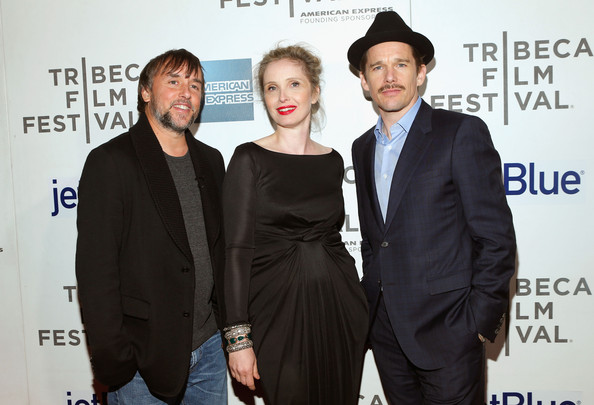