See the gallery for quotes by June Jordan. You can to use those 8 images of quotes as a desktop wallpapers. 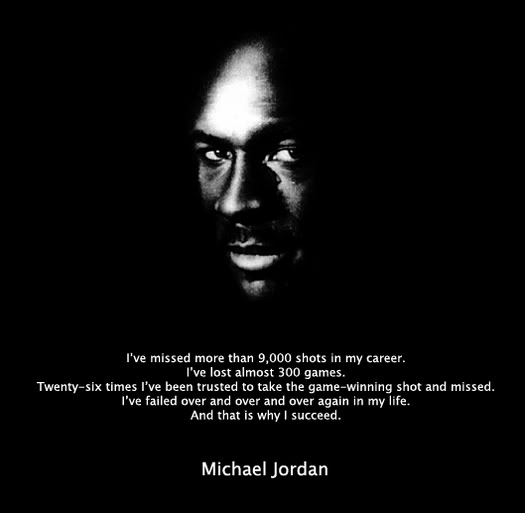 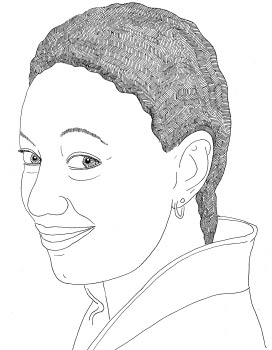 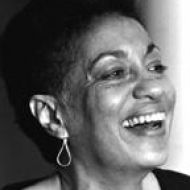 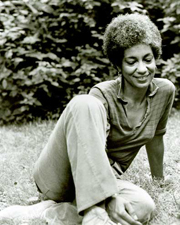 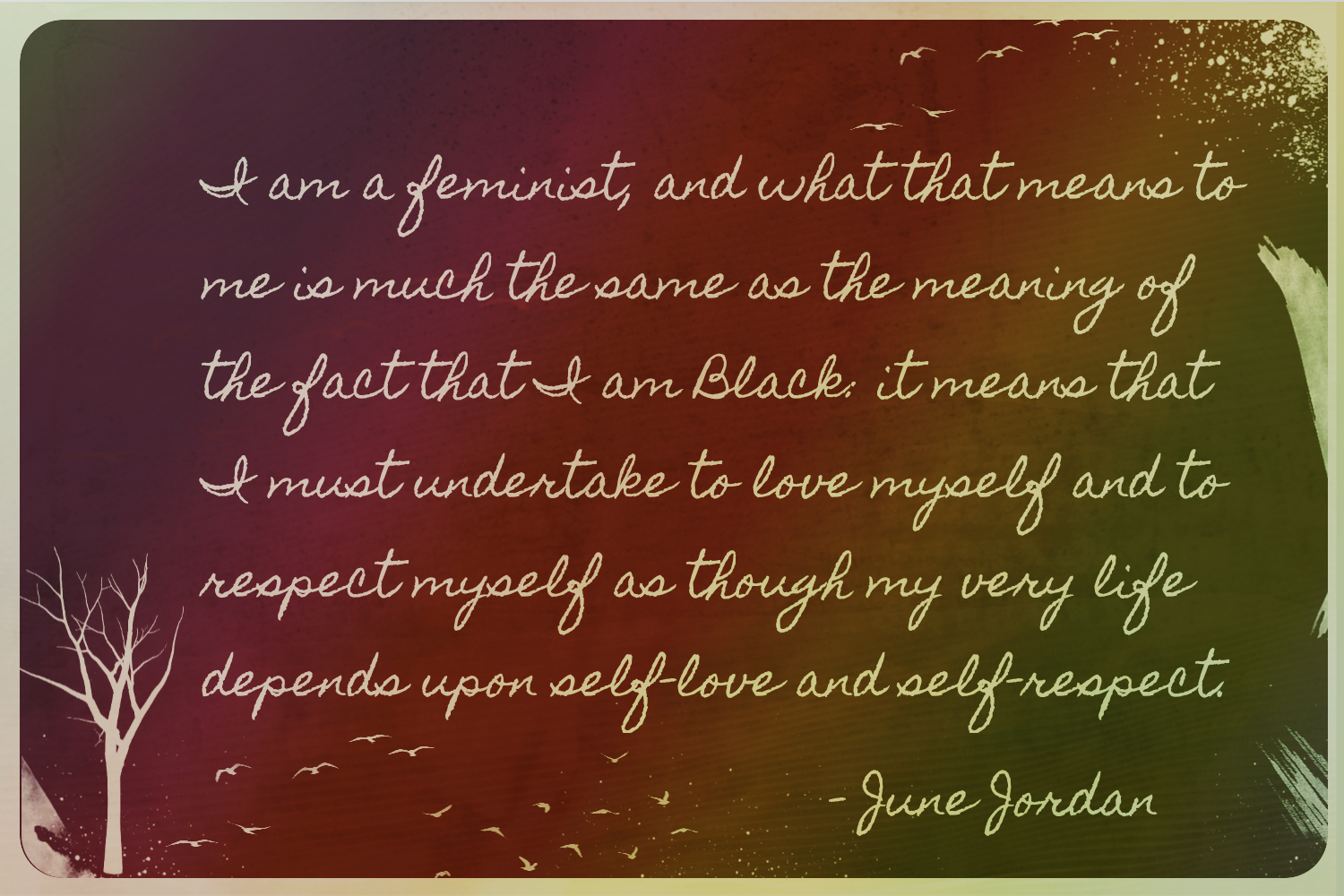 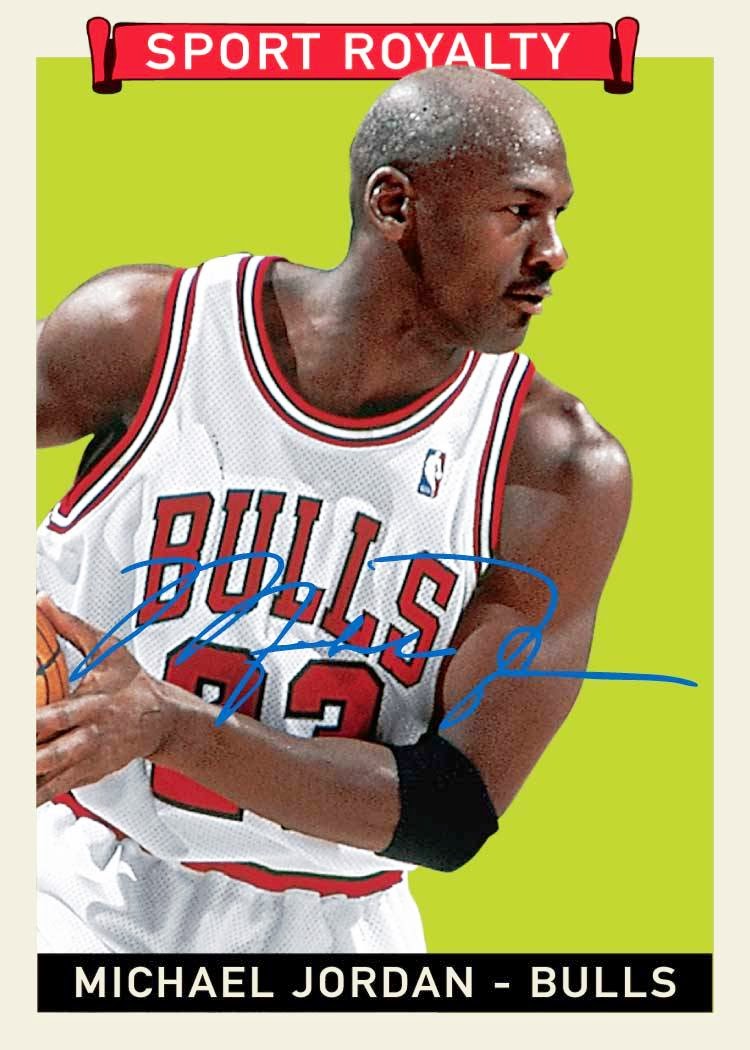 To tell the truth is to become beautiful, to begin to love yourself, value yourself. And that's political, in its most profound way.

I am a feminist, and what that means to me is much the same as the meaning of the fact that I am Black: it means that I must undertake to love myself and to respect myself as though my very life depends upon self-love and self-respect.

In the process of telling the truth about what you feel or what you see, each of us has to get in touch with himself or herself in a really deep, serious way.

Poetry is a political act because it involves telling the truth.

That attitude that fighting is probably not fair, but you have to defend yourself anyway and damage the enemy, has been profoundly consequential as far as my political activism goes.

I think I have come to a place where I'm able to feel more comfortable about being honest.

We do not deride the fears of prospering white America. A nation of violence and private property has every reason to dread the violated and the deprived.

There are two ways to worry words. One is hoping for the greatest possible beauty in what is created. The other is to tell the truth.

I wrote those poems for myself, as a way of being a soldier here in this country. I didn't know the poems would travel. I didn't go to Lebanon until two years ago, but people told me that many Arabs had memorized these poems and translated them into Arabic.

Language is political. That's why you and me, my Brother and Sister, that's why we supposed to choke our natural self into the weird, lying, barbarous, unreal, white speech and writing habits that the schools lay down like holy law.

But, based on my friendship with Evie as young mothers, I started going on freedom rides in 1966.

Consequently, most of us really exist at the mercy of other people's formulations of what's important.

CORE was committed to nonviolence, but I was not.

It means to educate myself incessantly about the world around me.

My father was very intense, passionate and over-the-top. He was my hero and my tyrant.

The music of language became extremely important to me, and obvious to me. By the time I was seven I was writing myself. I was a poet.

My father was both the person who gave me reason to learn how to fight and the one who taught me the basics of fighting. He would tell me that if it was a big fight, it would probably be uneven, it wouldn't be fair.

One of the reasons I came to Berkeley was because I saw so many students of all different colors speaking so many different languages and ferociously presenting all these different views. I thought, this is the 21st century and I want to be here!

So, poetry becomes a means for useful dialogue between people who are not only unknown, but mute to each other. It produces a dialogue among people that guards all of us against manipulation by our so-called leaders.

Tags: Against, Between, Poetry

The courts cannot garnish a father's salary, nor freeze his account, nor seize his property on behalf of his children, in our society. Apparently this is because a kid is not a car or a couch or a boat.