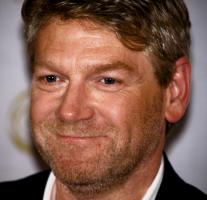 See the gallery for quotes by Kenneth Branagh. You can to use those 7 images of quotes as a desktop wallpapers. 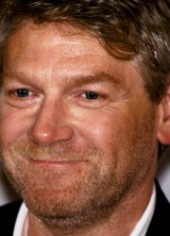 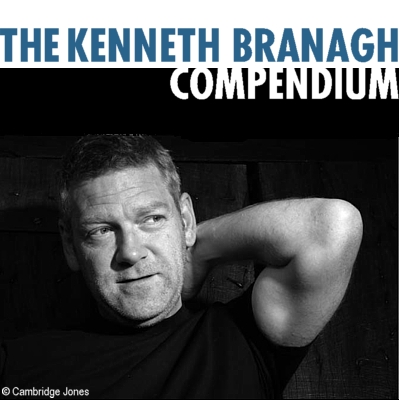 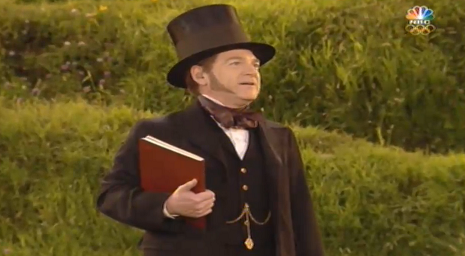 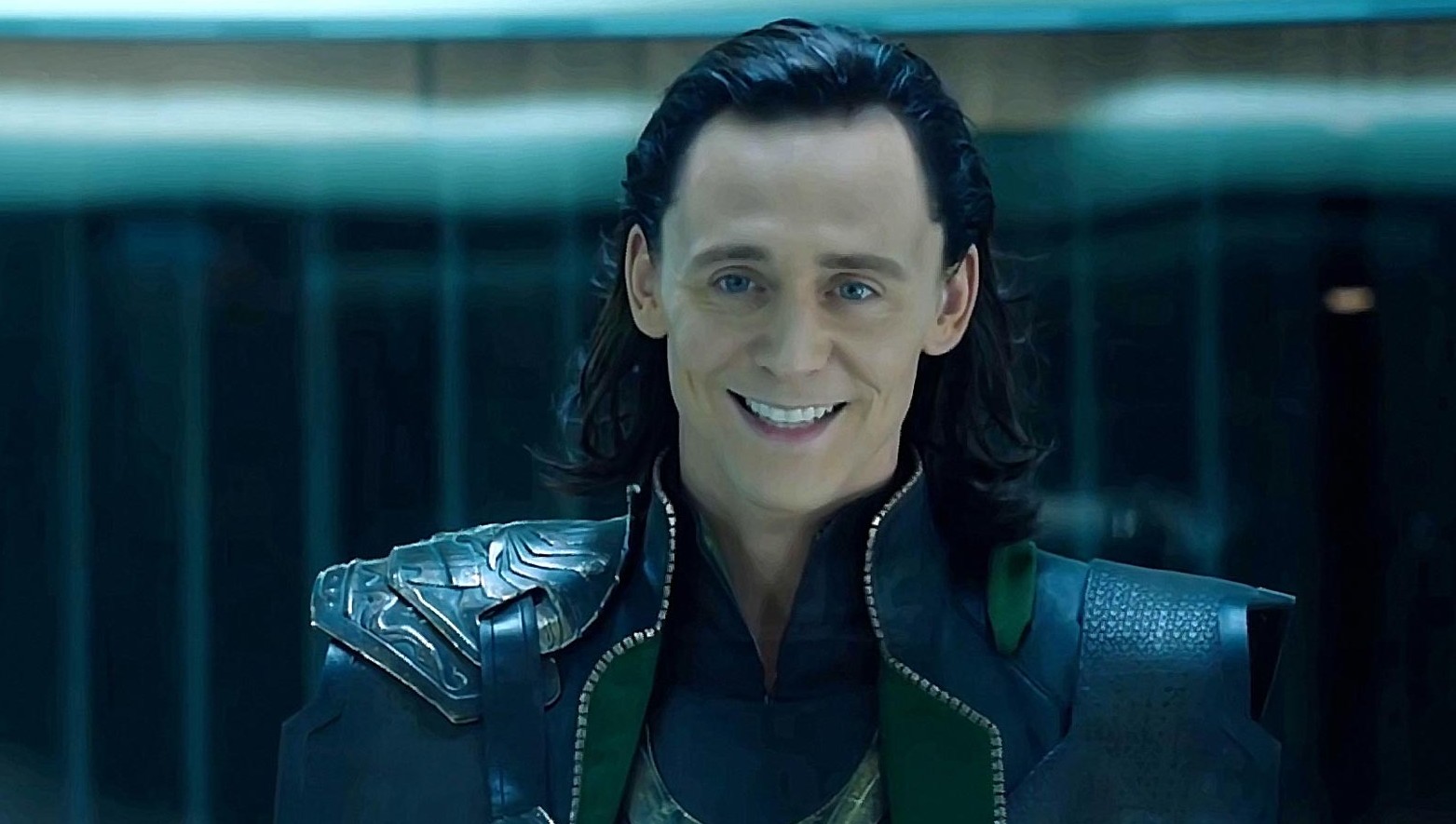 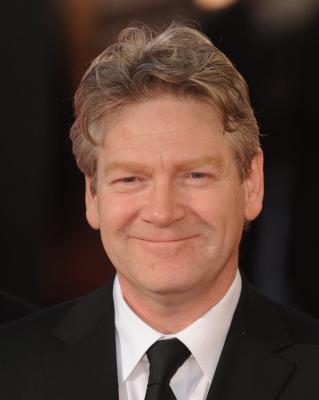 One of the things that makes Hamlet unique among Shakespeare's characters is his courage to face up to the darker elements of his personality.

So many plays with magic in them that would be a terrific invitation to an imaginative animation team.

Much more quotes by Kenneth Branagh below the page.

The elasticity of Shakespeare is extraordinary.

The glory of 70mm is the sharpness of the image it offers.

I did not make this a long film for its own sake. I wanted to make an entertaining film and offer it out there for those who want to see it. If word of mouth suggests there is an audience out there, hopefully their cinema will show it.

I do think that, for instance, we've been very lucky to have theatrical careers and be associated with Shakespeare which sometimes gives you a kind of bogus kudos.

I feel more Irish than English. I feel freer than British, more visceral, with a love of language. Shot through with fire in some way. That's why I resist being appropriated as the current repository of Shakespeare on the planet. That would mean I'm part of the English cultural elite, and I am utterly ill-fitted to be.

I like to cast actors I admire, one's that are talented. Each one will bring something new to the part. This play has been done thousands of times and now certain characters are too familiar.

I only really cast people who are desperate to be in it - who were dying to be in it, whose talent I believed in and were dead ready to do the work that was necessary.