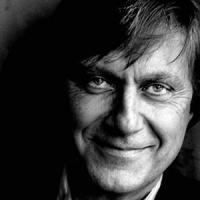 See the gallery for quotes by Lasse Hallstrom. You can to use those 5 images of quotes as a desktop wallpapers. 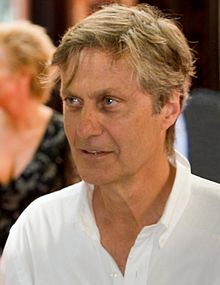 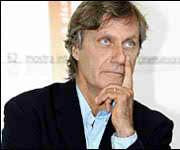 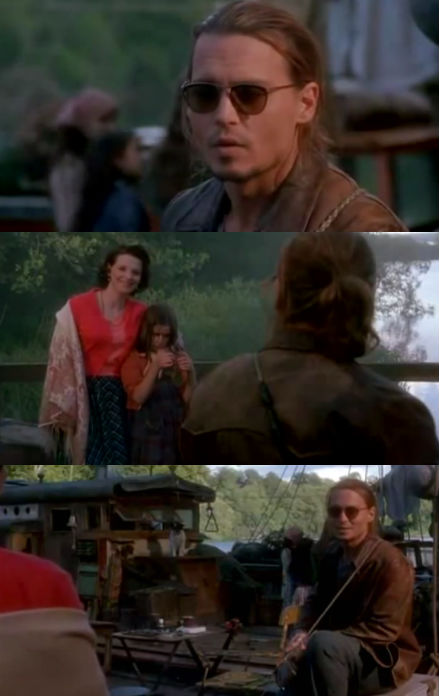 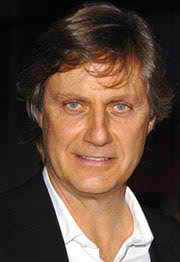 I love involving actors at all levels - and they have to know that I want to hear their contributions, with dialogue, with story suggestions, with script changes, whatever.

It was important on The Shipping News to have my house far enough away from each location so I had this time in the morning to think about my shots and still remain open to surprises once I got to the set.

Kevin, as the whole cast is, just wonderful people and great people, and people who are attracted to this kind of material and accepting the idea of going to Newfoundland and knowing the kind of lack of amenities.

Many of the comedies I had made in Sweden were slightly based on semi-autobiographical experiences, so adapting novels was a very different experience.

To see my wife getting inspired from my notes and thoughts, going in the direction I wanted, and have her surprise me with wonderful choices was a real treat.

ABBA: The Movie; I got a lot of grief for working on that.

But I notice that there is a lack of darkness in my movies and I don't know where that comes from.

I always need a couple of highlights to really spark the passion for a project.

I always try to preserve my cinematographic style, even while I work in the US. I wish to always be European.

I am always more interested in performance and character depiction, and my direction says as much.

I feel the need to work with my wife, Lena Olin, again.

I love mixing amateurs and professionals.

I made all their videos, apart from the last two, so if you ever see an Abba video on TV then it's my stuff.

Much more quotes by Lasse Hallstrom below the page.

I really want to have actors contribute their own ideas, with phrasings and ideas on all levels.

I think I avoid stepping into sentimentality by trying to be as truthful as possible with performances.

I was always attracted by the European way of life, but I am deeply Swedish.

I'm on this diet where you're supposed to eat only fish and meat.

It's just, for me, the natural standard: a woman should be able to decide over her own body.

My father would tell anyone who would listen that this dentist thing he was doing was not his passion; cinematography was.

My key interest in choosing scripts is character-driven stories, because there are so many stories that sacrifice character for plot.

I can't go back and label myself as an outcast because I was a pretty well-adjusted kid, but I can certainly relate to the feeling of being an outsider.

I got to work with my wife, Lena Olin, for the first time, which was great. I thought it might be difficult in some way to talk to one's wife in a different way but it was so not forced.

I imagined that it might be awkward to talk to your wife about her performance, so going into it I was a little nervous. But doing it was actually a wonderfully inspiring experience.