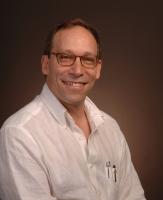 See the gallery for quotes by Lawrence M. Krauss. You can to use those 8 images of quotes as a desktop wallpapers. 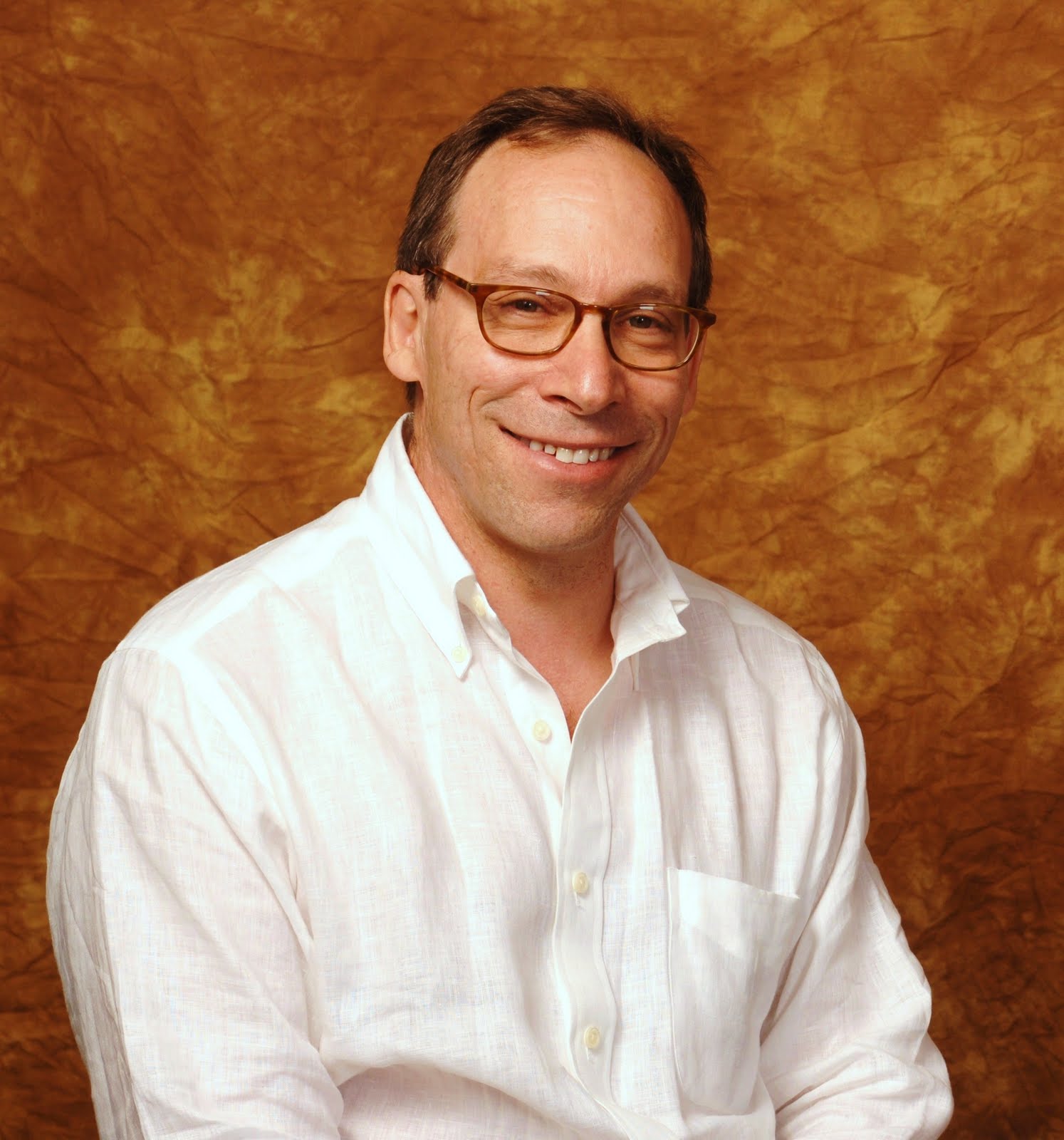 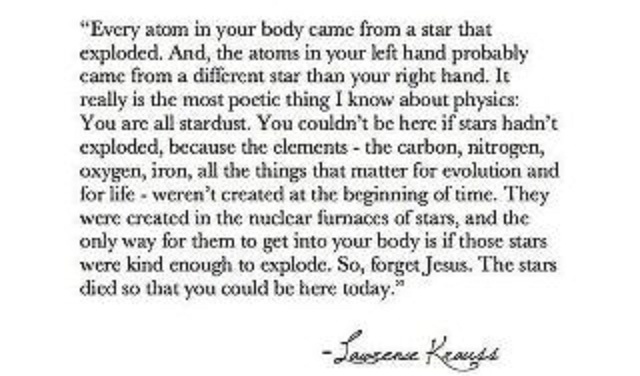 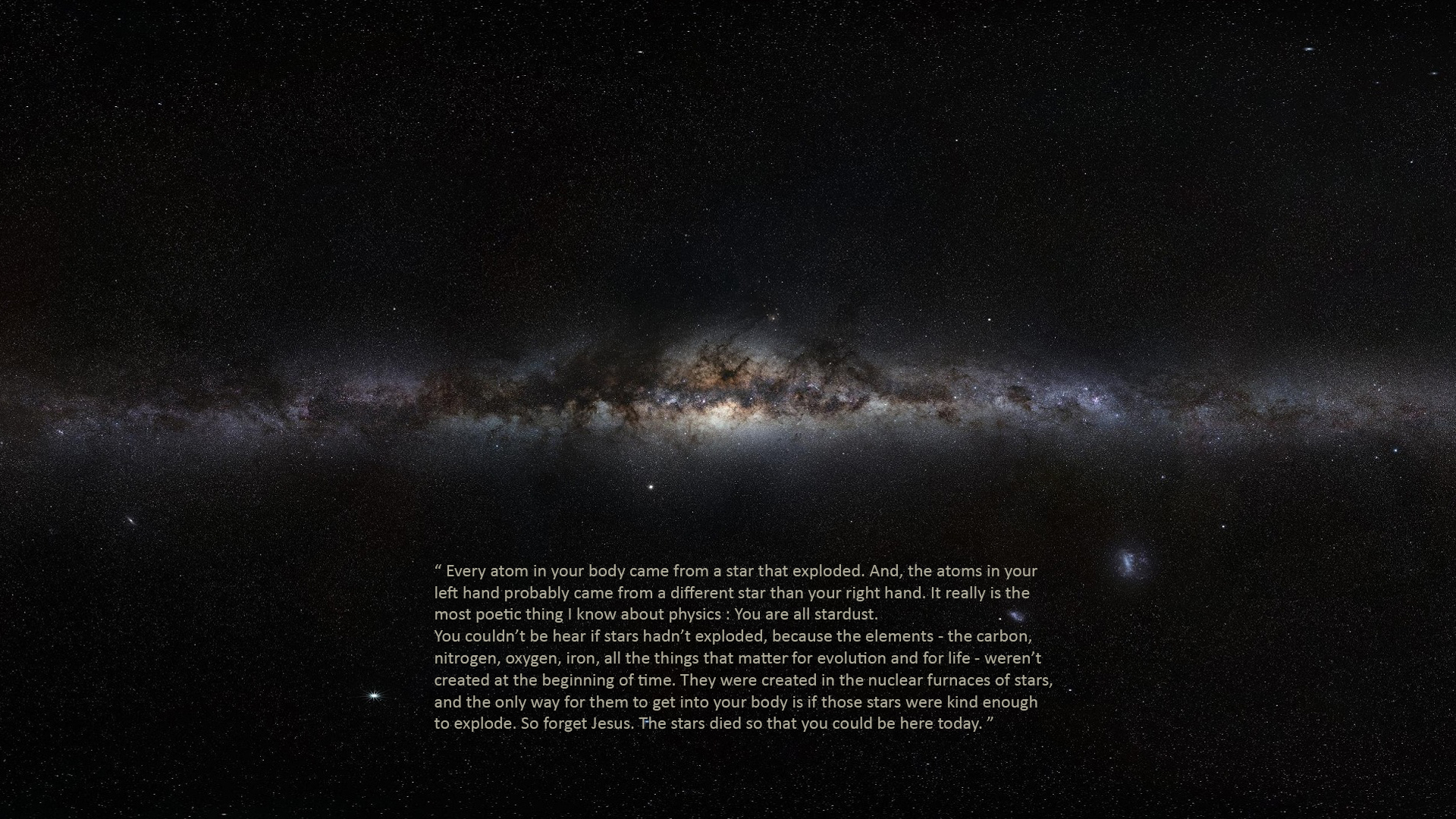 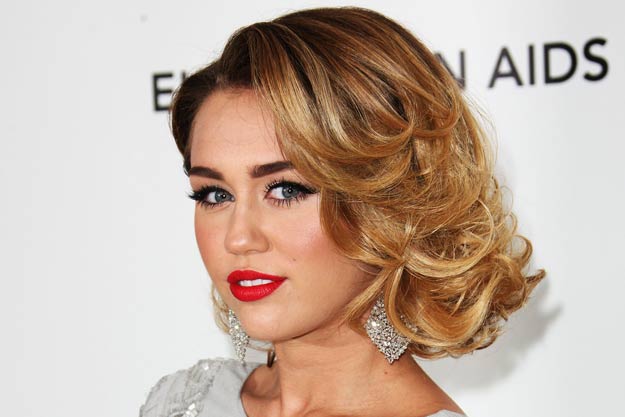 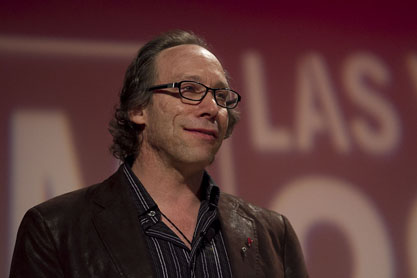 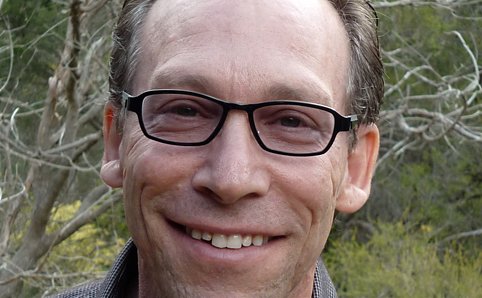 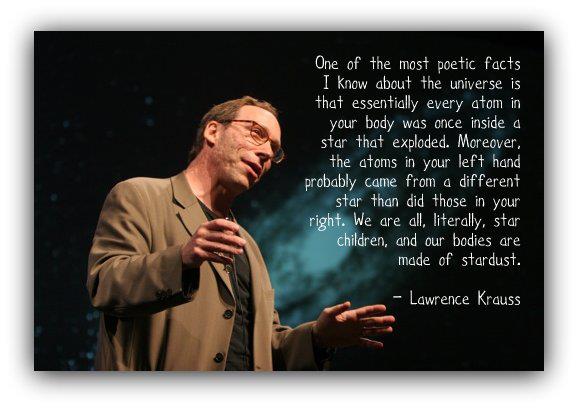 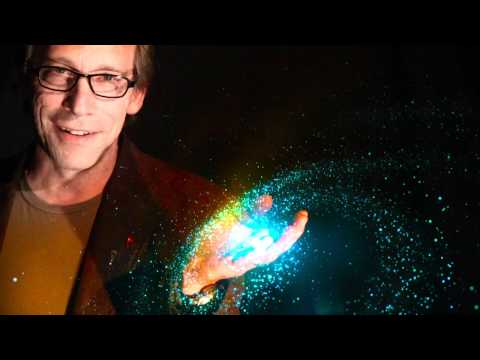 Life has survived for more than three billion years because it is robust, and almost no mutations can easily outwit the defense mechanisms built up through eons of exposure to potential pathogens.

Neutrinos alone, among all the known particles, have ethereal properties that are striking and romantic enough both to have inspired a poem by John Updike and to have sent teams of scientists deep underground for 50 years to build huge science-fiction-like contraptions to unravel their mysteries.

No one intuitively understands quantum mechanics because all of our experience involves a world of classical phenomena where, for example, a baseball thrown from pitcher to catcher seems to take just one path, the one described by Newton's laws of motion. Yet at a microscopic level, the universe behaves quite differently.

One might rationally argue that individual human beings should be free choose what moral behavior they approve of, and which they don't, subject to the constraints of the law.

Organized religion, wielding power over the community, is antithetical to the process of what modern democracy should define as liberty. The sooner we are without it, the better.

Philosophy used to be a field that had content, but then 'natural philosophy' became physics, and physics has only continued to make inroads. Every time there's a leap in physics, it encroaches on these areas that philosophers have carefully sequestered away to themselves, and so then you have this natural resentment on the part of philosophers.

Teaching and writing, to me, is really just seduction; you go to where people are and you find something that they're interested in and you try and use that to convince them that they should be interested in what you have to say.

The rise of a ubiquitous Internet, along with 24-hour news channels has, in some sense, had the opposite effect from what many might have hoped such free and open access to information would have had. It has instead provided free and open access, without the traditional media filters, to a barrage of disinformation.

The root cause of the looming energy problem - and the key to easing environmental, economic and religious tensions while improving public health - is to address the unending, and unequal, growth of the human population. And the one proven way to reduce fertility rates is to empower young women by educating them.

The universe has a much greater imagination than we do, which is why the real story of the universe is far more interesting than any of the fairy tales we have invented to describe it.

To the extent that we even understand string theory, it may imply a massive number of possible different universes with different laws of physics in each universe, and there may be no way of distinguishing between them or saying why the laws of physics are the way they are. And if I can predict anything, then I haven't explained anything.

We should provide the meaning of the universe in the meaning of our own lives. So I think science doesn't necessarily have to get in the way of kind of spiritual fulfillment.

When a person's religious beliefs cause him to deny the evidence of science, or for whom public policy morphs into a battle with the devil, shouldn't that be a subject for discussion and debate?

When it comes to the real operational issues that govern our understanding of physical reality, ontological definitions of classical philosophers are, in my opinion, sterile.

A significant fraction of evangelical voters appear more likely to ignore the candidates' specific economic and foreign policy platforms in favor of concerns about gay marriage or abortion.

Aside from communications satellites, space is devoid of industry.

By no definition of any modern scientist is intelligent design science, and it's a waste of our students' time to subject them to it.

Empirical explorations ultimately change our understanding of which questions are important and fruitful and which are not.

For many, to live in a universe that may have no purpose, and no creator, is unthinkable.

I can't prove that God doesn't exist, but I'd much rather live in a universe without one.

I cannot stress often enough that what science is all about is not proving things to be true but proving them to be false.

If our species is to survive, our future will probably require outposts beyond our own planet.

Imagining living in a universe without purpose may prepare us to better face reality head on. I cannot see that this is such a bad thing.

Keeping religion immune from criticism is both unwarranted and dangerous.

Much more quotes by Lawrence M. Krauss below the page.

Religious leaders need to be held accountable for their ideas.

Science is only truly consistent with an atheistic worldview with regards to the claimed miracles of the gods of Judaism, Christianity and Islam.

The Bible is full of dubious scientific impossibilities, from Jonah living inside a whale, to the sun standing still in the sky for Joshua.

The illusion of purpose and design is perhaps the most pervasive illusion about nature that science has to confront on a daily basis.

To me, what philosophy does best is reflect on knowledge that's generated in other areas.

We need to walk into the future, no matter how unnerving, with open eyes if society is to keep pace with technology.

Whatever the evolutionary basis of religion, the xenophobia it now generates is clearly maladaptive.

Empty space is a boiling, bubbling brew of virtual particles that pop in and out of existence in a time scale so short that you can't even measure them.

Feynman once said, 'Science is imagination in a straitjacket.' It is ironic that in the case of quantum mechanics, the people without the straitjackets are generally the nuts.

For the record: Quantum mechanics does not deny the existence of objective reality. Nor does it imply that mere thoughts can change external events. Effects still require causes, so if you want to change the universe, you need to act on it.

I don't know if science and reason will ultimately help guide humanity to a better and more peaceful future, but I am certain that this belief is part of what keeps the 'Star Trek' fandom going.

I have always felt that, aside from research that violates universal human mores, when it comes to technological applications, that which can be done will be done.

It never ceases to amaze me that every second of every day, more than 6,000 billion neutrinos coming from nuclear reactions inside the sun whiz through my body, almost all of which will travel right through the earth without interruption.