See the gallery for quotes by Len Wein. You can to use those 7 images of quotes as a desktop wallpapers. 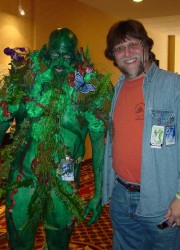 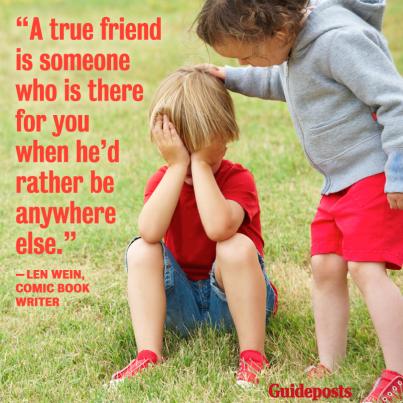 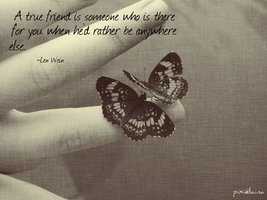 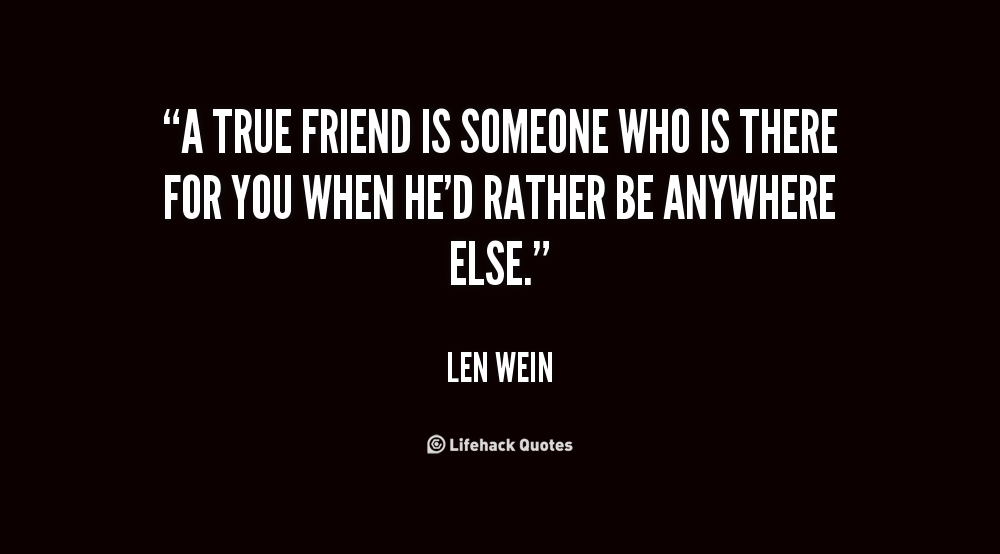 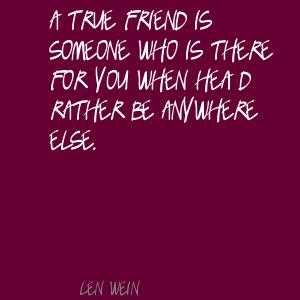 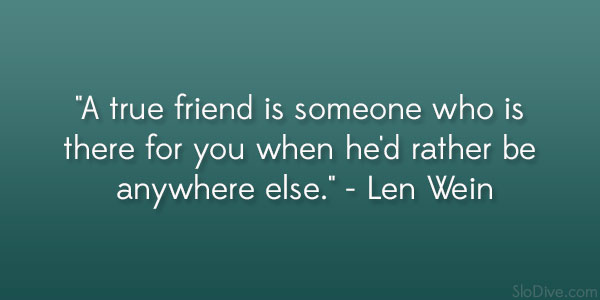 When I got my first glimpse of Hugh Jackman as Wolverine, my breath caught. In that single instant, he was Wolverine.

When someone writes to tell me something I've written made them laugh or cry, I've done my job and done it well. The rest is all semantics.

People who were more concerned with themselves and looking good to their readers then they were with the characters sacrificed a series for the sake of a story.

I've always thought of myself as an organic writer, rather than a cerebral one. I feel my way along as I go, hoping I'll get to the place I intend to reach.

In these litigious times, if you're a beginner, it's becoming harder and harder to get your work to the people who might actually be able to hire you.

It's all about who's where on the food chain. When I'm the story editor, I expect my writers to follow my vision. When I'm working for another editor, I'm obliged to follow their vision.

Sometimes you're not even sure which of your stories were failures. There are things I've written that I thought were complete catastrophes when I finished with them that have gone on to generate some of my most positive feedback.

The most unrealistic thing I've ever read in comics is when some group of characters calls themselves the Brotherhood of Evil or the Masters of Evil. I don't believe any character believes their goals to be truly evil.

Were there stories I wrote along the way that were terrible clinkers? God, yes. But they were all a product of their time, and I did the best I could.

When I'm my own editor, there's very little difference between the first draft and the final. I write what feels right to begin with. I rarely make any major changes.

You can read a dozen different textbooks or how-to manuals that will tell you the basic rules of what makes a story - a beginning, a middle, and an end.

A true friend is someone who is there for you when he'd rather be anywhere else.

There is an ancient legend which warns that, should we ever learn our true origin, our universe will instantly be destroyed.

A writer writes. Period. No matter if someone is buying your work or not.

Art is always in the eyes of the beholder. Only posterity has the right to point out our mistakes.

I always wanted to fire rays out of my fingertips.

I became an art major, took every art class my school had to offer. In college, I majored in Advertising Art and Design.

I had never really thought of myself as a writer; any writing I had done was just to give myself something to draw.

I hate the crazy, neurotic characters beyond a certain point.

I realized the only thing I owed my audience was my own judgment and my own best effort.

I think there's something inherently dishonest in trying to go back and mess with the past.

I try not to violate what came before me and to leave lots of wiggle room for those who will follow.

I try to find what makes even the worst, most despicable character sympathetic at his or her core.

Much more quotes by Len Wein below the page.

I was a very sickly kid. While I was in the hospital at age 7, my Dad brought me a stack of comic books to keep me occupied. I was hooked.

I've had editors over the years who couldn't find a clue if it was stapled to their butt.

I've never sat down and thought about the difference between plot and theme. To me, that's never been important.

If a story isn't working, I'm simply unable to finish it. That's what usually tells me something is wrong.

In general, shorter is better. If you can encapsulate your idea into a single captivating sentence, you're halfway home.

It all depends on which side of the desk you're sitting on.

Lord of the Rings, I think, is far and away the most brilliantly done stuff.

The bottom line always remains the same: What is the basic humanity of the character? How do I make them resonate with the reader?

These days, it seems that if you're not already in place, you can't get there from here.

Unfortunately, there are writers whose only concern is how good they could make themselves look on a title.

Tags: Good, Themselves, Whose

The world will step aside for nearly anyone who has the courage of his of her opinions.

Tags: Anyone, Courage, Her

There is no universal coming out process, so far as I know.

We are constantly creating ourselves by what we move toward or away from.

Tags: Away, Move, Ourselves

We each have a personal myth, a vision of who we really are and what we want. Health means that part of what you want is to give to others.

Tags: Give, Health, Others

We're all here at the same time and we should celebrate that.

What worse illness can there be than acute conventionality. You should pray every night that you don't wake up with it.

You would be better off in exile than priding yourself on be like everyone else.

Tags: Else, Everyone, Yourself

I try not to deal with people's hostility, though I must if they have something I need from them, as the professors did at Columbia or my landlord did.

My dearest friend in the movement is Jack Nichols. If there were no such thing as gay or straight, we would still talk and share experiences till the end of time.

My father, who was from a wealthy family and highly educated, a lawyer, Yale and Columbia, walked out with the benefit of a healthy push from my mother, a seventh grade graduate, who took a typing course and got a secretarial job as fast as she could.

We have many cases of men committing suicide rather than face their own individuality. I know of no case of a woman who committed suicide because she was gay.

Hope never abandons you, you abandon it.

But the cure for most obstacles is, Be decisive.

Interestingly, the best way to promote intimacy is to demand it.

I didn't grow up with any concept of people being deviants unless they mistreated others.

Tags: Grow, Others, Unless

Homophobia is just that: a phobia.

Men are actually the weaker sex.

All love is original, no matter how many other people have loved before.

All who love are conspirators.

An essential idea is that if you give to some person or endeavor in life, you will make that more important.

And I've known people who came out with a sense of torture.

As I said, men value their independence in a weird way, above practically everything.

Coming out to gays is a way of affirming sanity and self-worth.

Every man wants to feel that his woman would love him apart from anything else.

Finally, fighting for gay rights, speaking out in various places and making friends, men and women, was great.

I am very proud of being the one to have coined the word.

I felt like an apostle of the obvious and people imagined that I was doing something daring.

I'm really not an avowed heterosexual. I'm no more proud of it than of being white or tall.

If every time you engage in a sex act, you go into a confession box, you will never accept your own sexuality.

It wouldn't have mattered to my mother if I married a black, was gay, lived in a commune or wore a dress.

Many people secretly think that gays are a lot happier than they are, and want to punish them.

Men spend their whole lives showing that they're strong and silent. They fight for independence the way women struggle to connect.

My father was a pedant and a bully who cared about nobody, and I was not to see him until I was eighteen.

Tags: Father, Him, Until

No man wants to feel that he's there because of his woman's biological clock or because he's filling a job opening for husband or significant other.

People have known of Shakespeare's homosexuality down through the ages.

The roots of homophobia are fear. Fear and more fear.