See the gallery for quotes by Les Claypool. You can to use those 6 images of quotes as a desktop wallpapers. 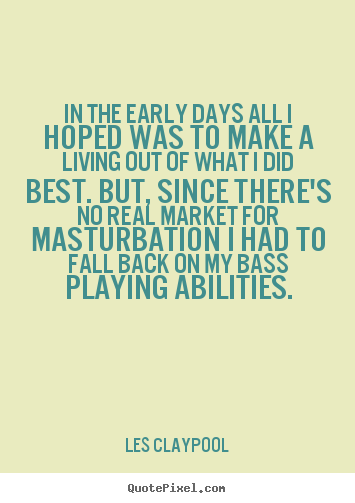 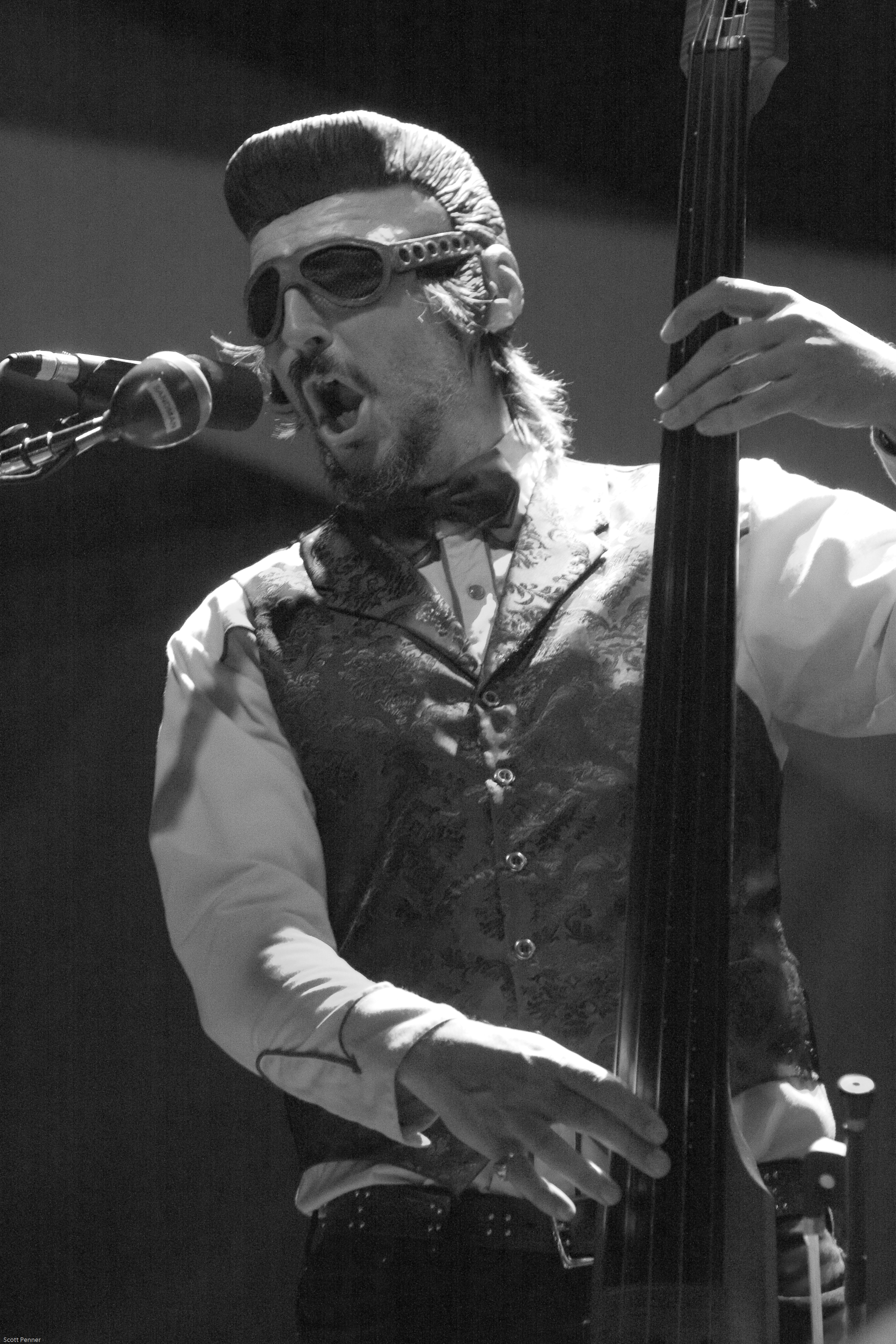 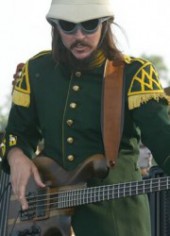 Much more quotes by Les Claypool below the page.

You can't watch 'Dr. Strangelove' with commercials. That would be sacrilegious.

I didn't realize Metallica was as big as they were. I just thought it was my buddy Kirk's band - we went to high school together. I wasn't really following metal.

I had one guy pretend to be me, go to a hotel room, and tell the people at the front desk that it was me, and then he went in and stole all of our luggage. There's always that eager beaver that wants to be a part of the team and comes off as a sticky fly.

I have a very difficult time describing my music. Because I run into people in the hardware store and they go, 'Oh, you're a musician. So what kind of music do you play?' And I go, 'Uh, I've been doin' this for many years - I don't know what to call it.'

I think the world is very much embracing this whole concept of musicians going out and playing their instruments and playing music for music as opposed to music that has something to do with some form of image or imagery.

More than anything, I think the best thing you can do as an artist is just stay as true to yourself as possible and hope that your fan base will appreciate that.

My favorite venues are the 2,000 seat theaters, like the Warfield. If there was a Warfield in every city, I would play it. That's all I would do. I love venues like that.

San Francisco is an interesting place. It's always been such a nice culturally diverse environment, which it still is, but there's a lot of money there now and a lot of dot com's so it's a little different than it used to be.

The bass is just the crayon that I picked out of the box. I'd probably be writing similar stuff if I played guitar or trumpet. The pictures I want to draw I do with this crayon I chose, which is the bass.

The end of the Nineties was an unhappy Primus camp. I hit a creative stagnation that wasn't helping us forward, and the personal elements, it just was time to stop.