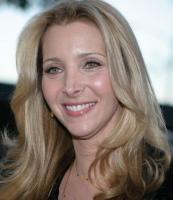 See the gallery for quotes by Lisa Kudrow. You can to use those 8 images of quotes as a desktop wallpapers. 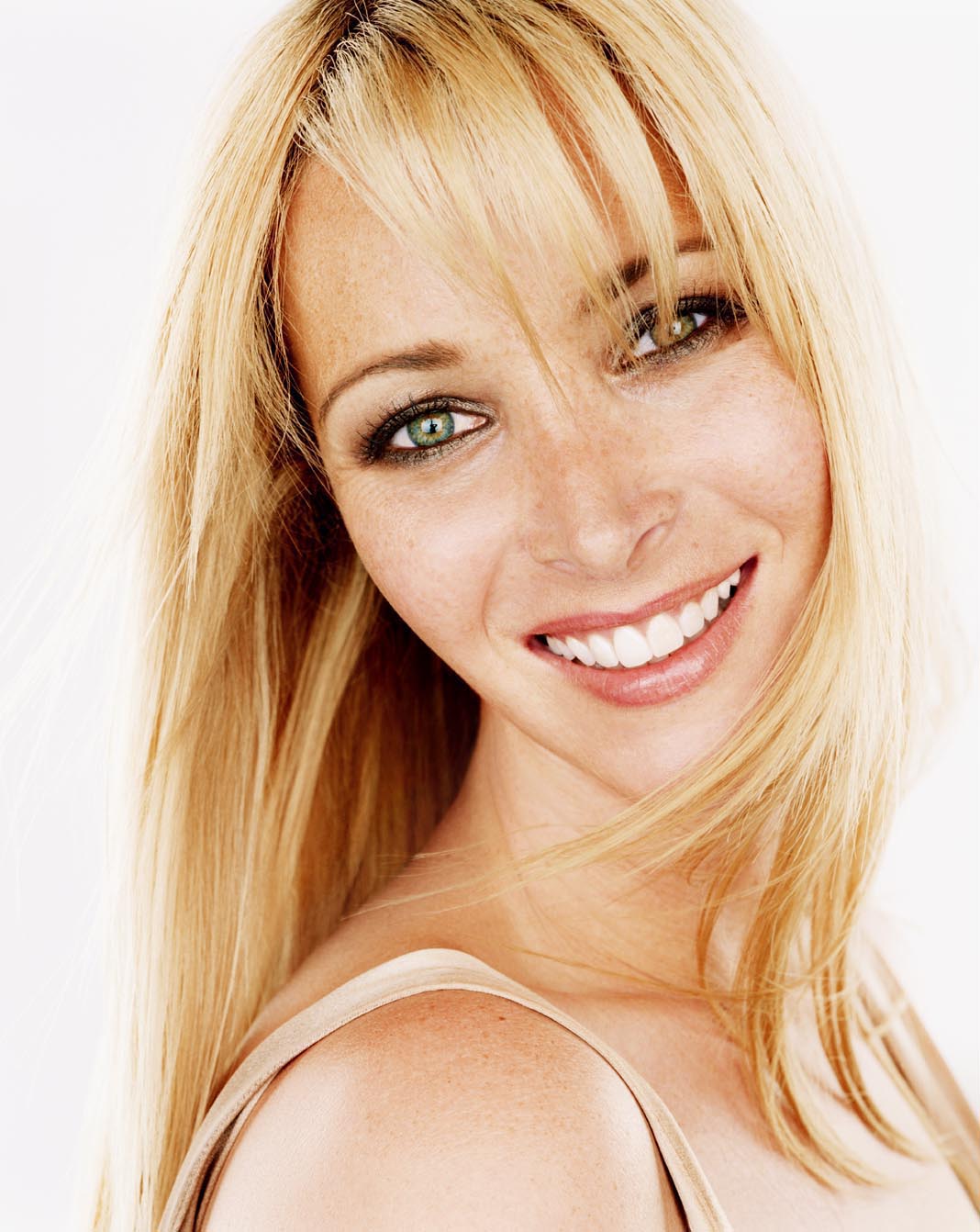 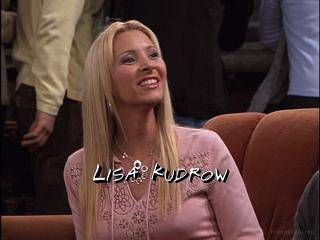 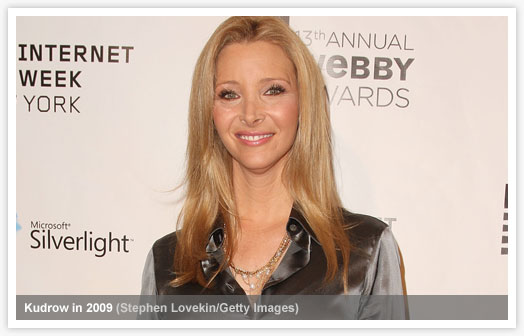 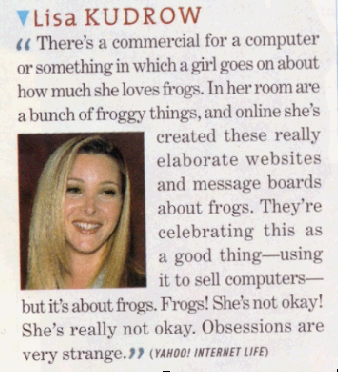 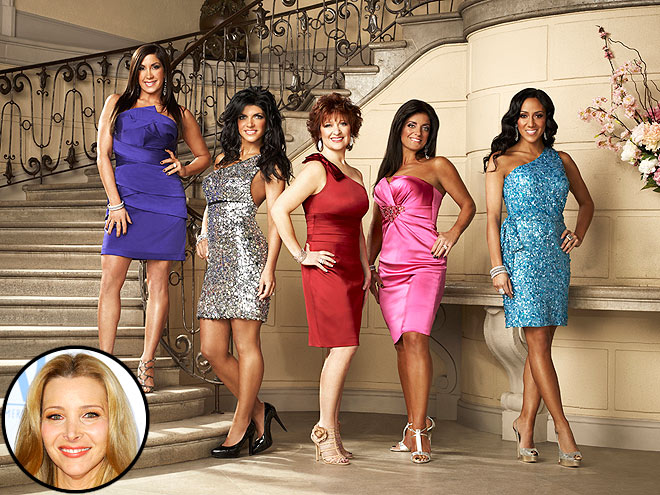 I've learned you can make a mistake and the whole world doesn't end. I had to learn to allow myself to make a mistake without becoming defensive and unforgiving.

I've been careful to keep my life separate because it's important to me to have privacy and for my life not to be a marketing device for a movie or a TV show. I'm worth more than that.

I do like reality shows, and I watch some of them because they're high drama. It's also just fun to watch people have honest reactions.

I knew an actor's career goes up and down and back up again. Your standing in this business can't be your whole identity; otherwise, you're doomed.

I'll accept being Phoebe to people for a while longer, given how much fun it was. That's totally fair.

On network TV, I'm still Phoebe to people, and it would be hard to convince them otherwise in the bright lights of a sitcom.

An actress, around 40, on television, that's where you get the most torture, I think.

I have no affectation when I speak.

I'd played dumbasses a lot. On Mad About You, I played a very dumb waitress and they saw me.

I'm pretty middle-of-the-road. There are some issues I'm more conservative on.

I'm the youngest in my family, and everyone is very funny, and I was always trying to keep up with them. I just loved making people laugh.

My hair got lighter, and I gradually went blonde. I liked it. Had more fun. But my image of myself in my head is this dark-haired person.

One fantasy is that I just do a Don Roos movie every year if that's possible. If he'd have me.

We wanted to do a woman on a reality show because that's what's happening right now-it's part of our culture.

You become a celebrity, not because of your work or what you do, but because you have no privacy.

Christina Ricci is amazing, the most professional actor I think I've ever met. You can be chatting with her and when they call action, she's right there.

Tags: Amazing, Her, She

I actually made an effort to reject acting, to shove it out of my body, because I didn't want my kids to have an actress as a mother-to have, like, a silly person.

I found the right man, got married, and just had to keep not reinventing myself, just deciding that it doesn't matter what you are if you are a good person.

I wanted to be the kind of woman who would attract a certain kind of man that I could respect. That was my thinking. It had to do with the kind of couple I would be a part of.

Shirley MacLaine said, You're so funny, then gave me a hug. Everything went white. I couldn't hear, I couldn't see. I thought I was going to pass out.

Since I had the baby I can't tolerate anything violent or sad, I saw the Matrix and I had my eyes closed through a lot of it, though I didn't need to. I would peek, and then think, oh OK, I can see that.

We treat sex so casually and use it for everything but what it is-which is ultimately making another human being with thoughts and feelings and rights.