See the gallery for quotes by Mara Liasson. You can to use those 8 images of quotes as a desktop wallpapers. 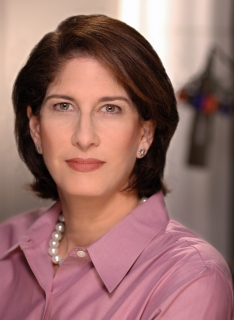 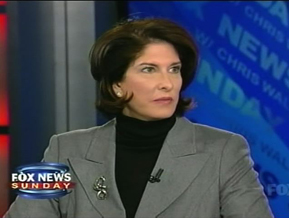 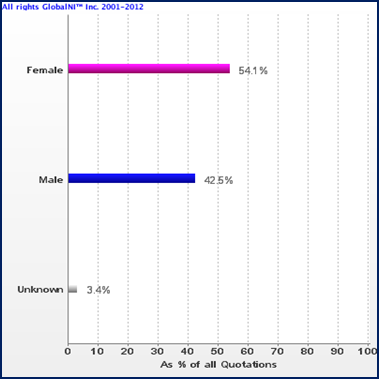 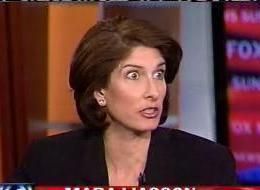 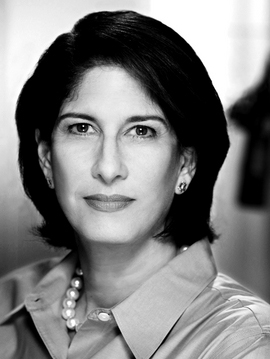 Obama's even keel sometimes comes across as aloof or even cold.

Both the Obama and Romney campaigns said they pulled all their political ads today in observance of the September 11th anniversary. But politics wasn't very far offstage. The Obama campaign sees foreign policy as an advantage this year.

Obama has built his public image around his ability to bridge divisions - racial, ideological or generational. And that was his reputation, even at Harvard Law School, where he was the first black president of the 'Law Review.'

Romney still enjoys the Republicans' traditional advantage among voters who are veterans, but the Obama campaign is confident it can chip away at that.

The president is under 50 percent approval ratings in all the battleground states. So, you could say that President Obama is defying gravity by still being in a dead heat with Mitt Romney. And one of the reasons that he is, is because the changing face of the electorate are giving him a small boost.

Until he announced his immigration policy last week, Obama had the support of most Hispanic voters - but not the enthusiasm they had shown for him in 2008. That may be changing in part because of the decision not to deport young immigrants whose undocumented parents brought them here as children.

While Romney has an overall deficit with women voters, his biggest disadvantage is with college educated women - wherever they work, at home, in an office, a store or a factory.

France needs to find something that makes it stand out. It's not enough for it to do almost as well as its neighbors.

I believe Business Objects is on the cusp of becoming a multi-billion-dollar sales company. There is tremendous growth potential for business intelligence.

Progress can be unglamorous.

In the 18th century, people began to adopt the radical new idea that love should be the most fundamental reason for marriage and that young people should be free to choose their marriage partners independently. 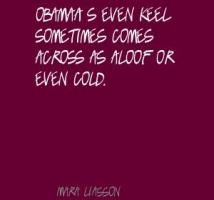 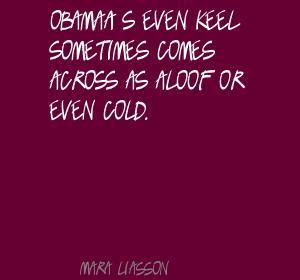 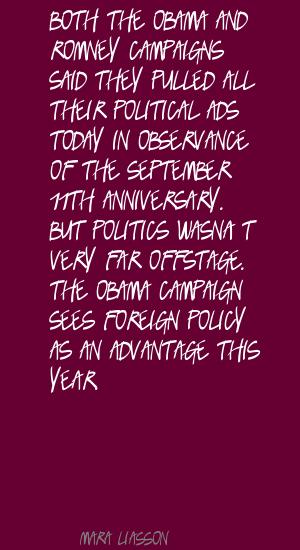