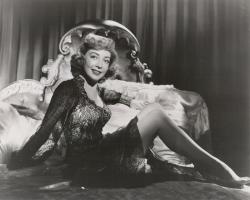 See the gallery for quotes by Marie Windsor. You can to use those 6 images of quotes as a desktop wallpapers. 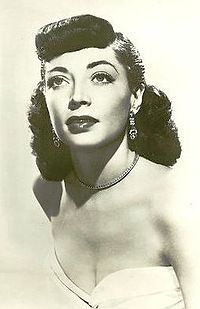 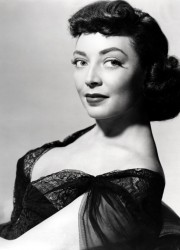 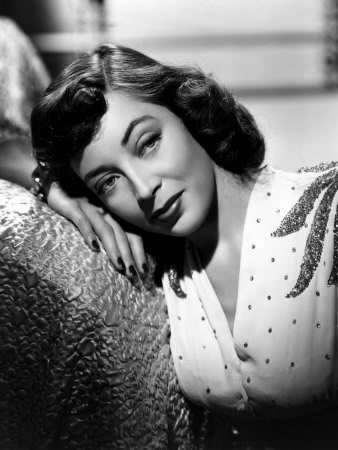 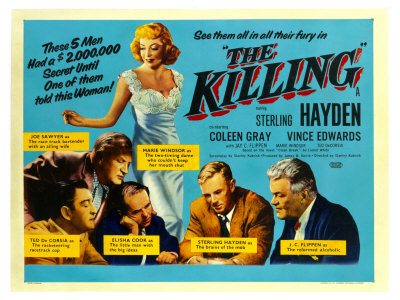 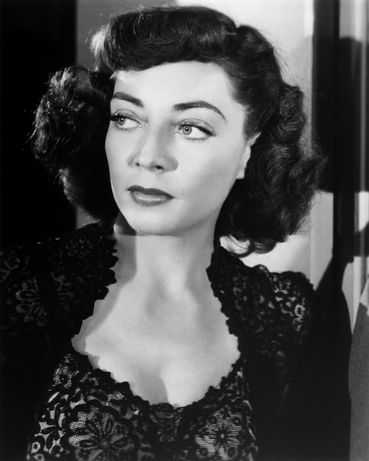 Much more quotes by Marie Windsor below the page.

My forehead is sometimes too high, but bangs could correct this.

So, I certainly subscribe to what Bette said about acting being very hard work.

Some actresses seem to thrive on chaos, and I've often wondered if they felt they had to be that way in order to perform well?

The scene where I took my eyelashes off we did in two takes.

The way animals were and are abused appalls me to this very day.

This I regard as a classic example of my not being properly prepared for a part I very much wanted.