See the gallery for quotes by Mark Hamill. You can to use those 7 images of quotes as a desktop wallpapers. 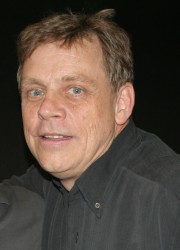 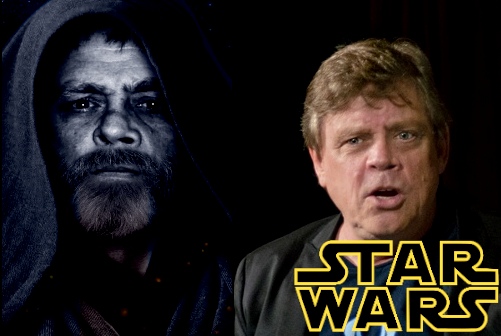 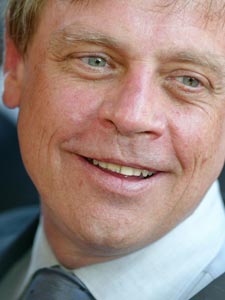 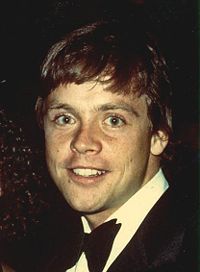 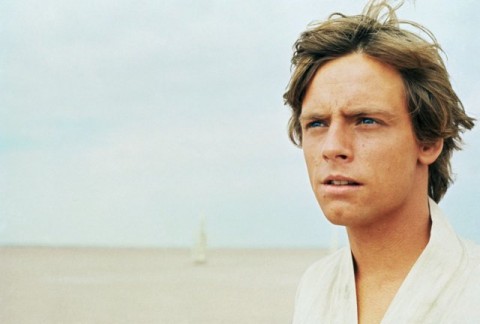 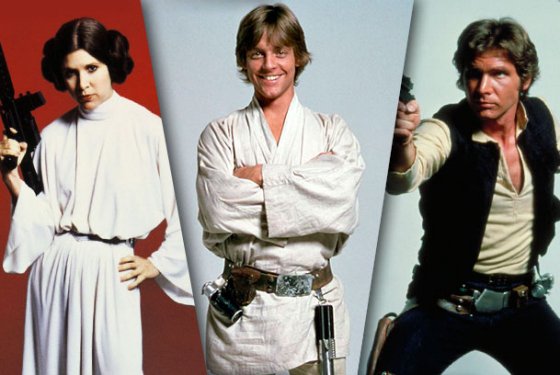 When you say 'comic book' in America, people think of Mickey Mouse, and Archie. It has a connotation of juvenile.

You know how there are some stars out there who know how to market themselves? I don't have that.

Much more quotes by Mark Hamill below the page.

You know those actors who have a sense for how they should be used? I don't think I have that.

At the last Celebration I spoke before an auditorium full of people and I could just feel the affection and the positive feelings that they were exuding. It was actually moving. I remember thinking, 'I'm not worthy,' because 'Star Wars' is so much bigger than all of us.

I love ensemble pieces, I love being a part of the entire tapestry of a piece, but I think character actors do have a lot more fun, and there's a versatility involved that's challenging and fun, to come up to speed and do what's required of you.

I love the fact that, one time, my face was on the back of a cereal box - probably 3-CPO's - and it was a mask where you cut out the eye holes and put a string through the side. It makes me feel like I'm 11 years old all over again.

I never saw myself so much as an actor. I wanted to be a cartoonist like Charles M. Schulz and create my own world and be able to have a studio at home and not commute and be able to be with my family.

I think 'Comic Book: The Movie' is the apex of my career in terms of making a personal statement that has significance to me and resonates with biographical detail about not only my career, but all the people that I've worked with in my career. All of it's riddled, on- and off-camera, with people I've known and worked with for decades.

I will say that comic books are not the easiest things to translate to film, number one. Even the most well meaning of filmmakers find what's acceptable on the printed page is very difficult to bring to film.